Glass Animals returned to Germany! We met Dave, their lead singer, for a little Q & A again.
This time in Nürnberg. The amazing Miriam Marlene Waldner was so kind and took a few shots of the band for us when they were playing in Berlin one day earlier.
Check them out below!

What was the last gig you’ve been to, beside your own obviously?
We have played a lot of shows so I havn’t had much time…
But I went to see a band called Peluché, very small, but very good. They are from London. Really cool band, just 3 girls, they remind me a bit of Warpaint but I might be saying this cause they are a band full of girls… but it’s a smimilar kinda trip hop vibe.
And I went to see Joey Badass, that was pretty great too.

What was the last great book you read?
I’m reading a very good book at the moment. It’s by Haruki Murakami, he’s a japanese writer. I’m nearly done, I started it like a week ago and I’m getting so addicted.

Favourite Disney movie?
Without a doubt – The Jungle Book.
The music is genius. It’s great.

Craziest show you’ve played?
We did a show in Australia recently.
That was crazy for a few reasons. Firstly, it was definitely the biggest show we’ve ever played, it was enormous – like 10.000 people.
It was at a festival, we didn’t expect that many people to turn up. And the crowd was so loud that we couldn’t hear what we were doing. 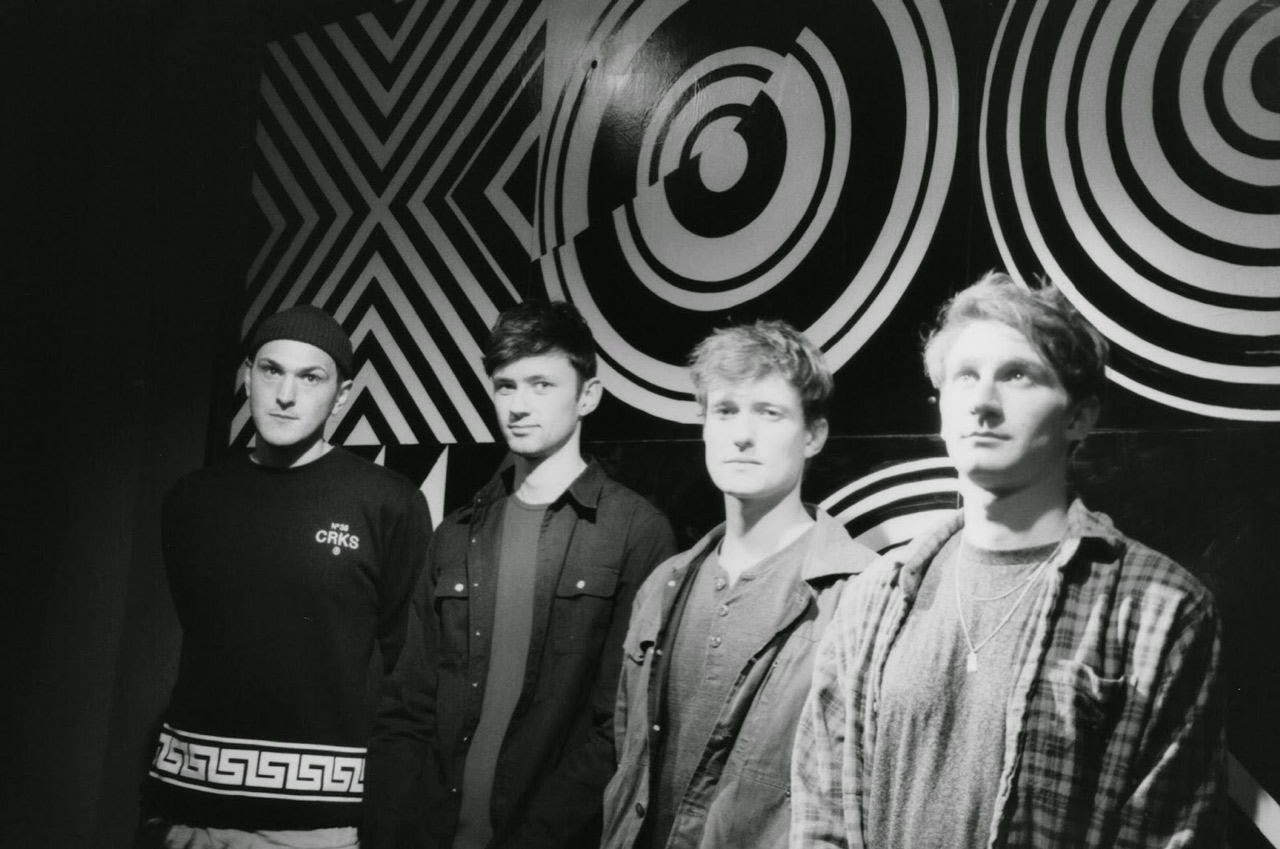 And then this guy climbed up inside of the tent, and he had this belt made of wine.
And he started like feeding the crowd from his belt…
it was so funny.
It was crazy, mental crowd. It was fun.
And the scariest thing I’ve ever done.

What was your most embarrassing moment, ever?
Well… at our first ever London show.
We were playing this venue… there were wires everywhere. And I walked on stage, infront of many hundred people – including the head of our label at the moment, and I triped on a wire, and fell flat on my face. It was the first time walking on stage, first time in my life…

Oh yeah, and once I was singing, and I inhaled a fly. And I made the weirdest noice I’ve ever heard. It was kind of like a snort and a burp at the same time. And that was a big show… I had to say like ‘Excuse me for a second’ and then I snorted a bit more… yeah that was pretty embarrassing.

What’s your favourite line of one of your songs?
Wow, I don’t know… never really thought about this. But I really like ‘Hazey’. It came together SO quickly, I wrote the lyrics in about 10 minutes, less than this maybe. It’s hard to pick one line… but I’ll go for something from ‘Hazey’.

If you’d have to be a part of a boyband for one week, would you go for The Backstreet Boys, Take That or One Direction?
I’ll be honest with you, I know zero songs by Take That… I was in America when that kind of happened. So I guess I’d go for the Backstreet Boys?

Who would you have to meet to be completely starstruck?
Uh that’s really hard… There are a few I guess. Brian Eno, he’s an amazing producer. Also Snoop Dog, that would freak me out.

Are there any artists or newcomer bands you’d like to recommend?
Peluché I recommend – they are cool, like I already mentioned. A band called Hiatus Kaiyote, they are amazing, a bit jazzy.
Then a guy called Taylor McFerrin, he just signed Flying Lotus label – very good artist!
And Gabriel Garzon Montano. We got him to remix for us, and he is supporting us on our next US tour, very cool guy.

Big thanks to Dave for the fun interview, as well as to the whole band for an INCREDIBLE live show! 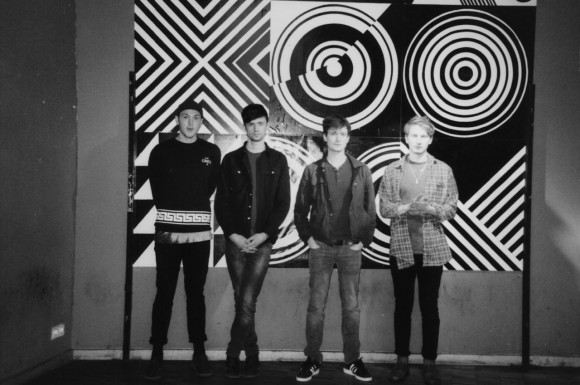