New Jersey’s very own Bleachers took over London! For two nights! The band around producer Jack Antonoff played at the O2 Shepherd’s Bush Empire and finally brought their incredible show, after 5 long years of absence, back to the UK.

We were there to capture their memorable shows and the energy in some photos for everyone to hold onto until they make their return to the UK. 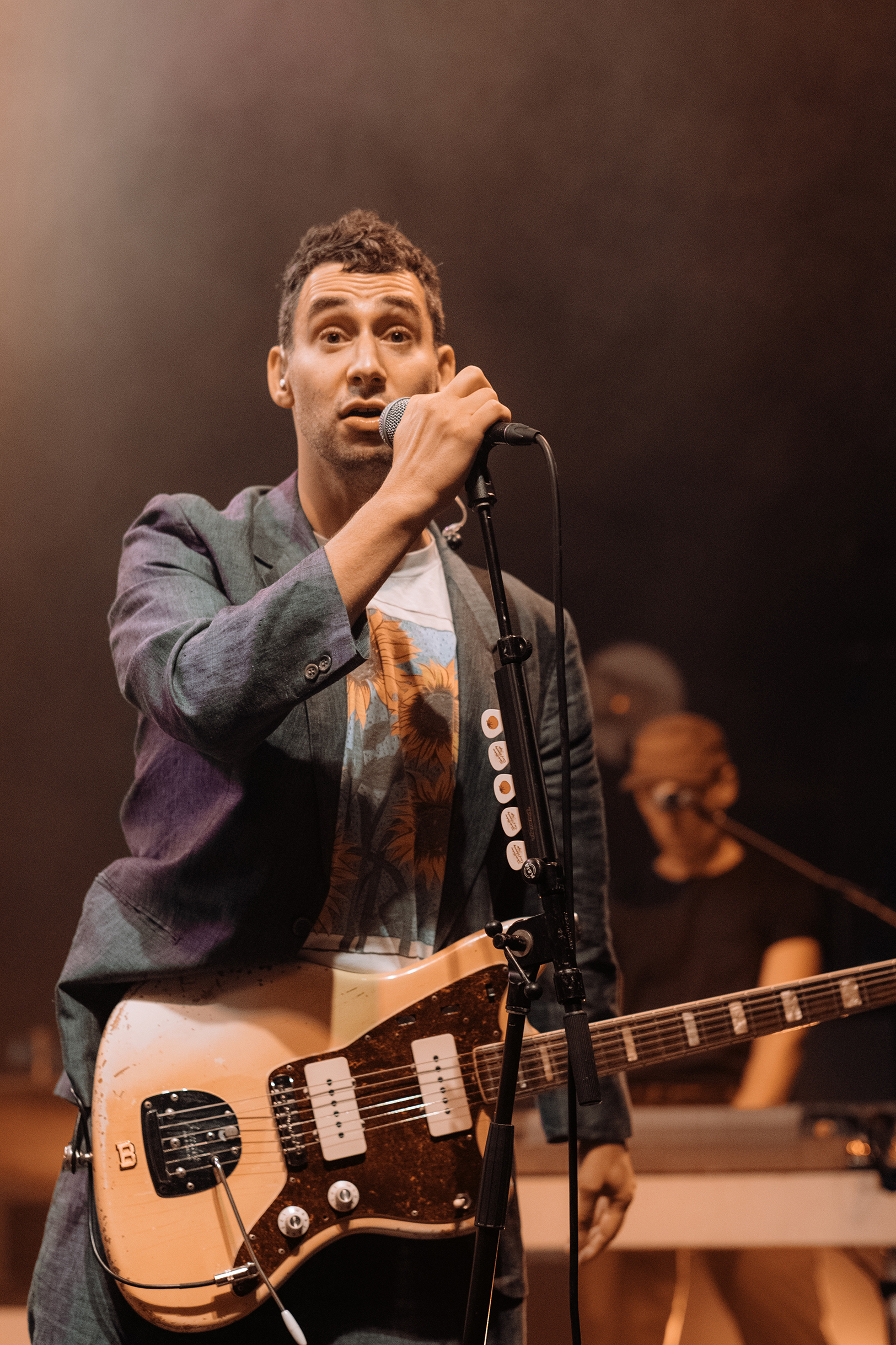 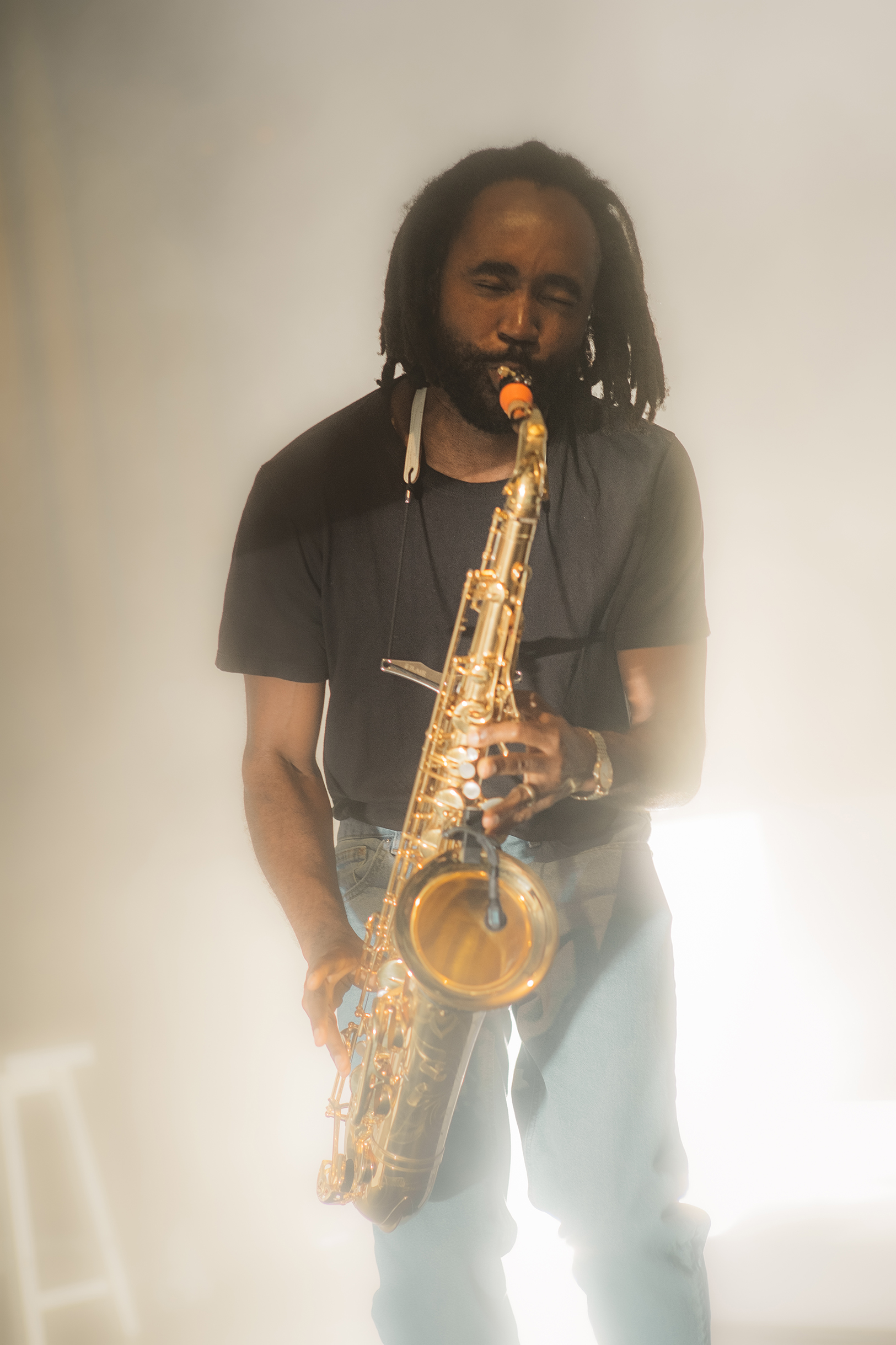 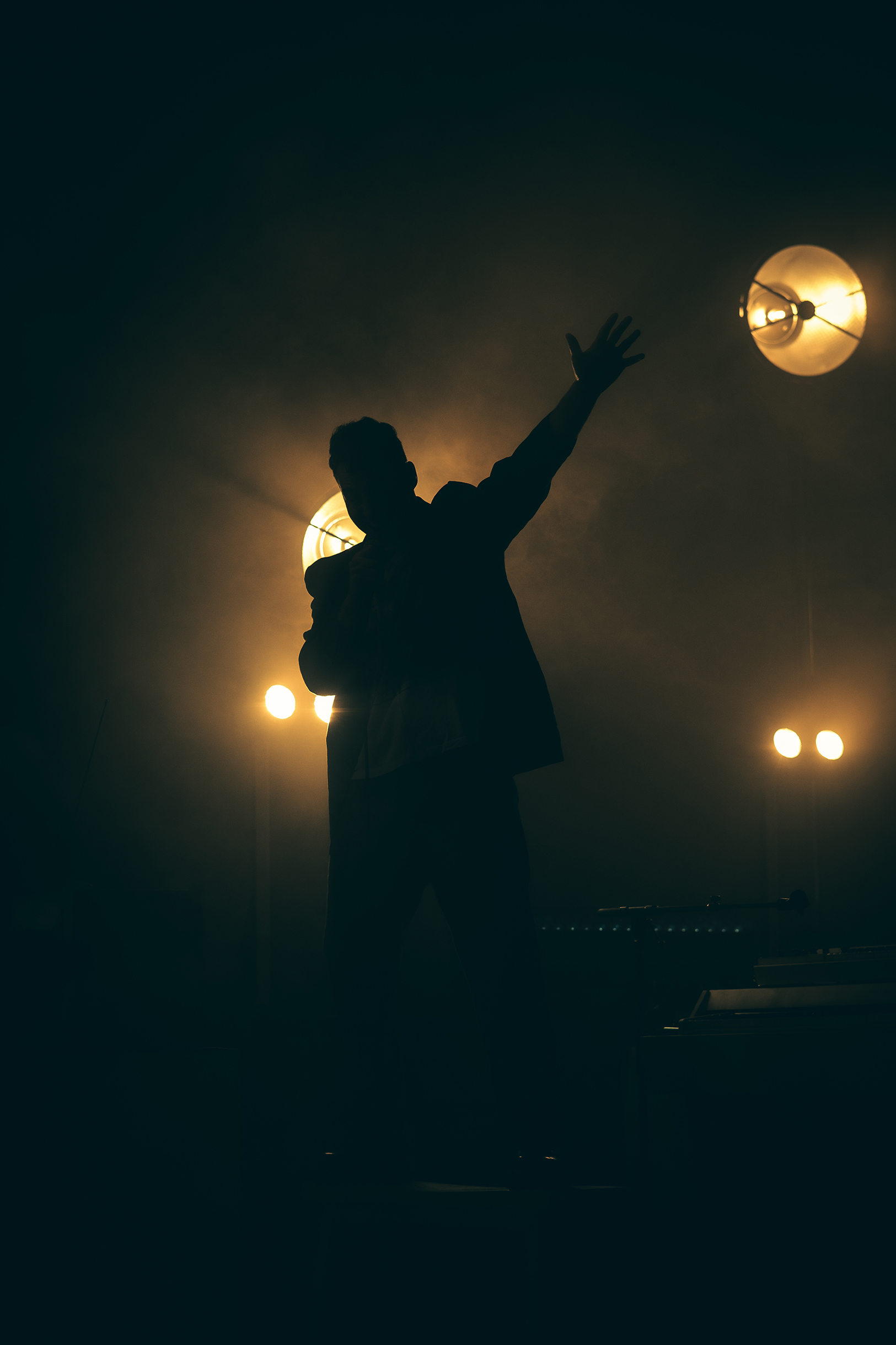 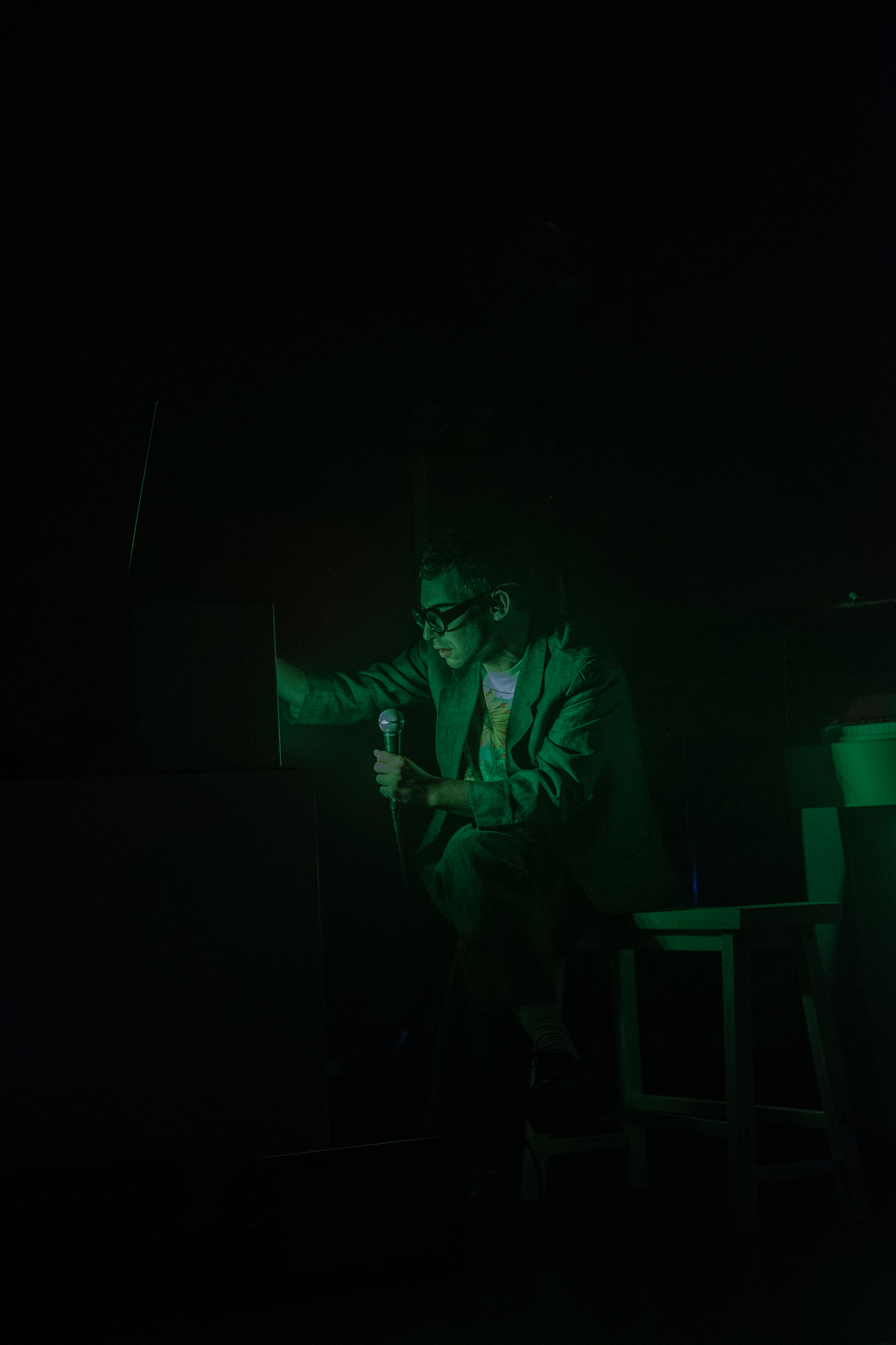 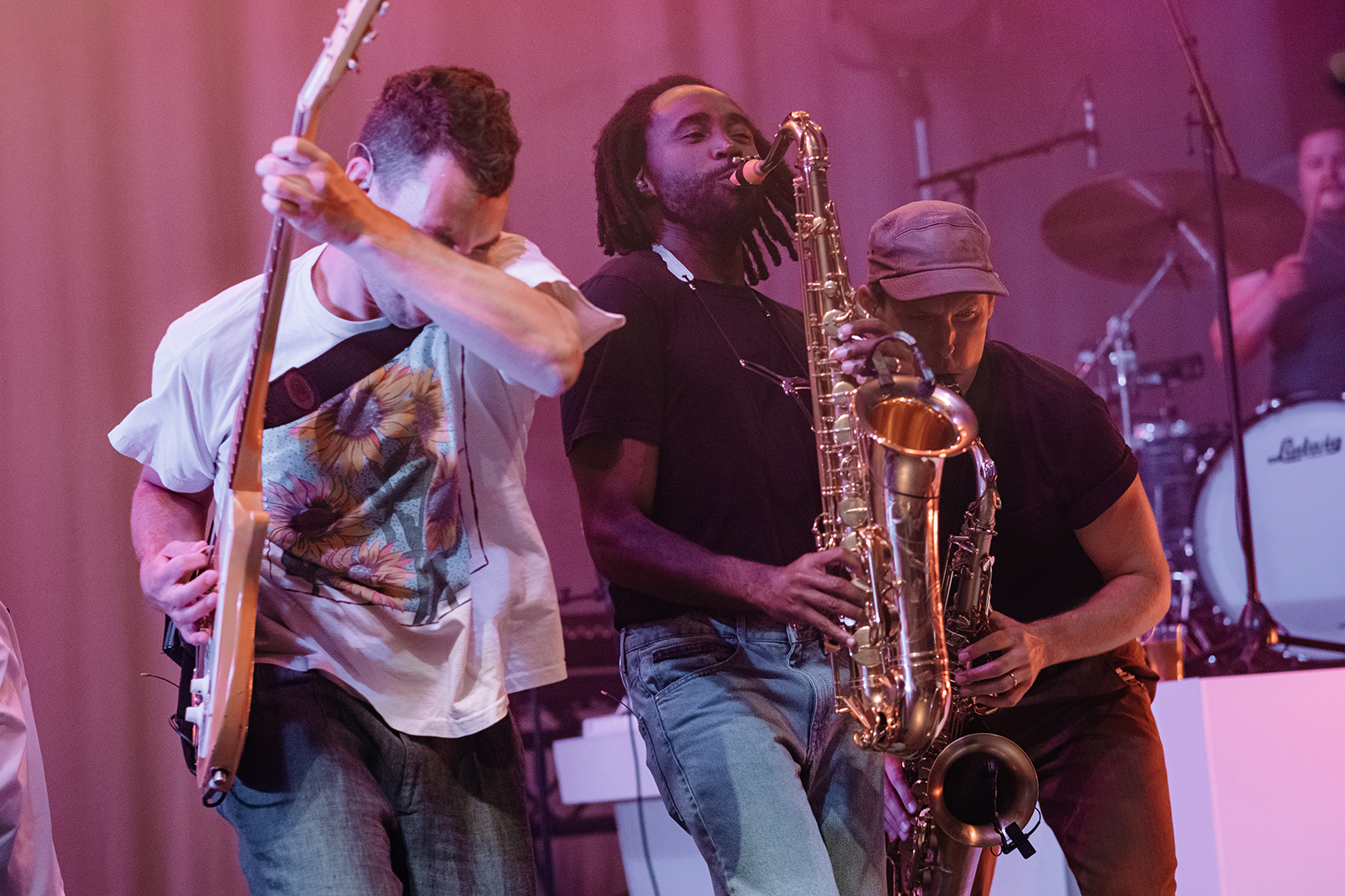 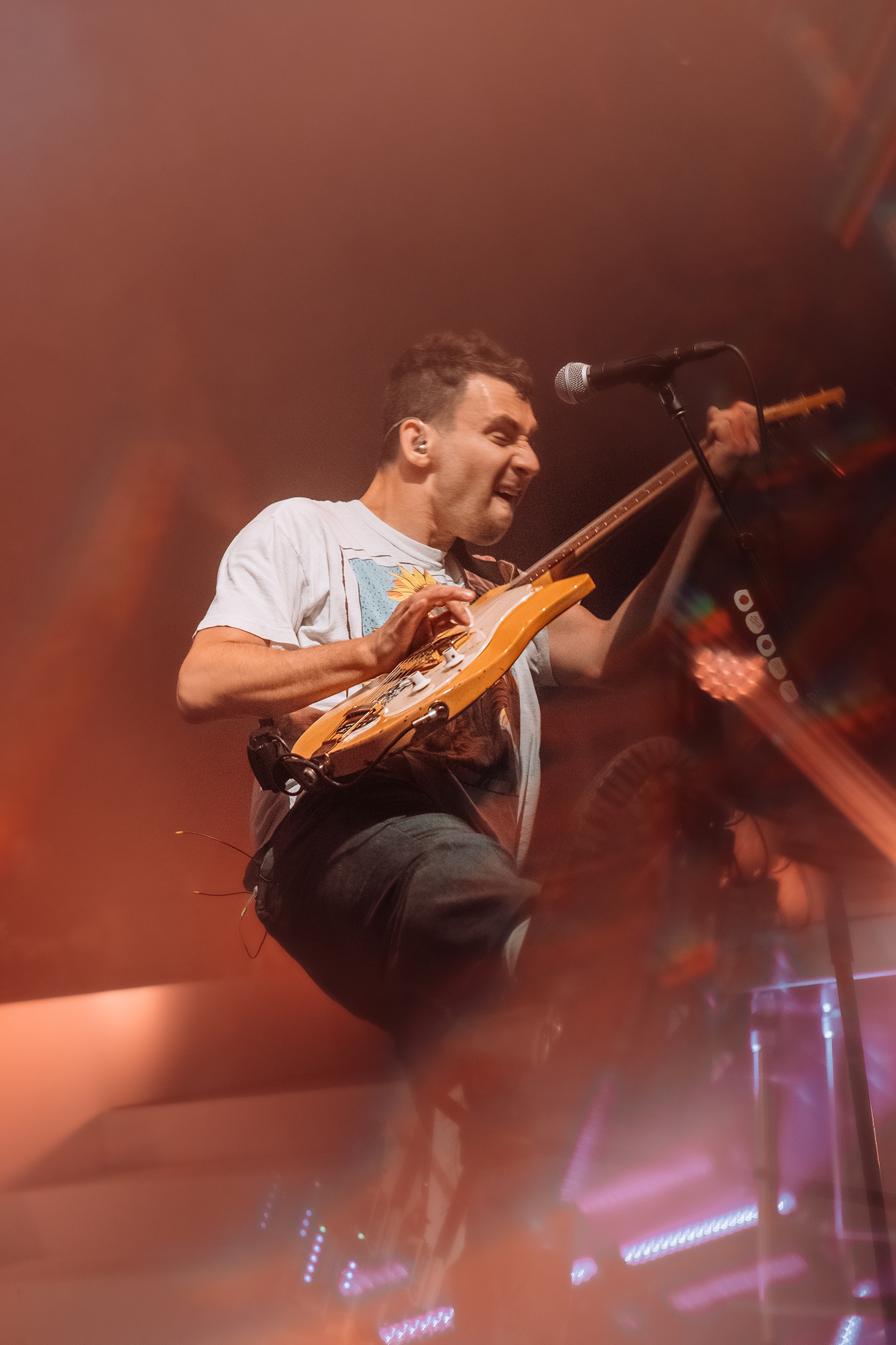 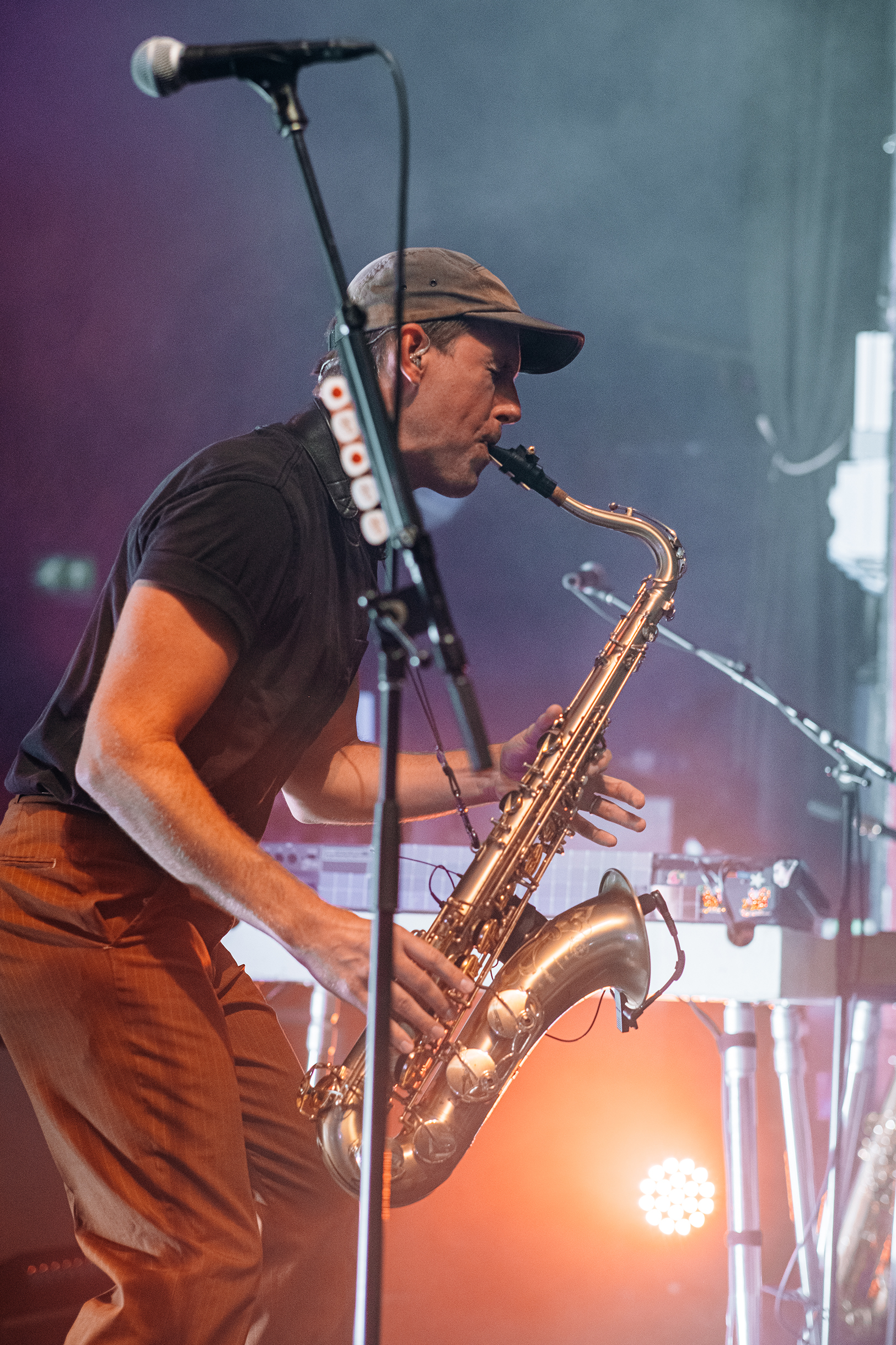 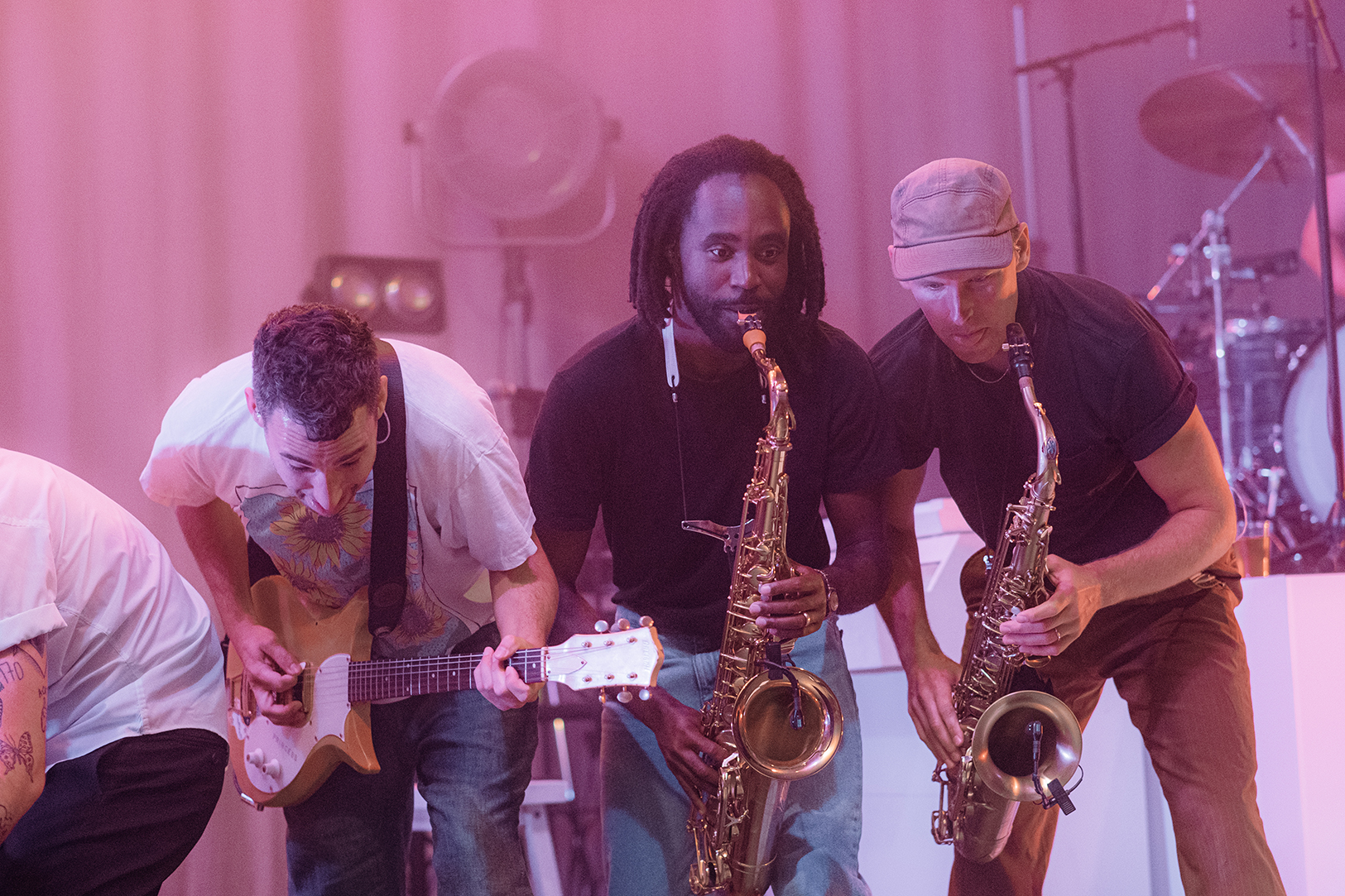 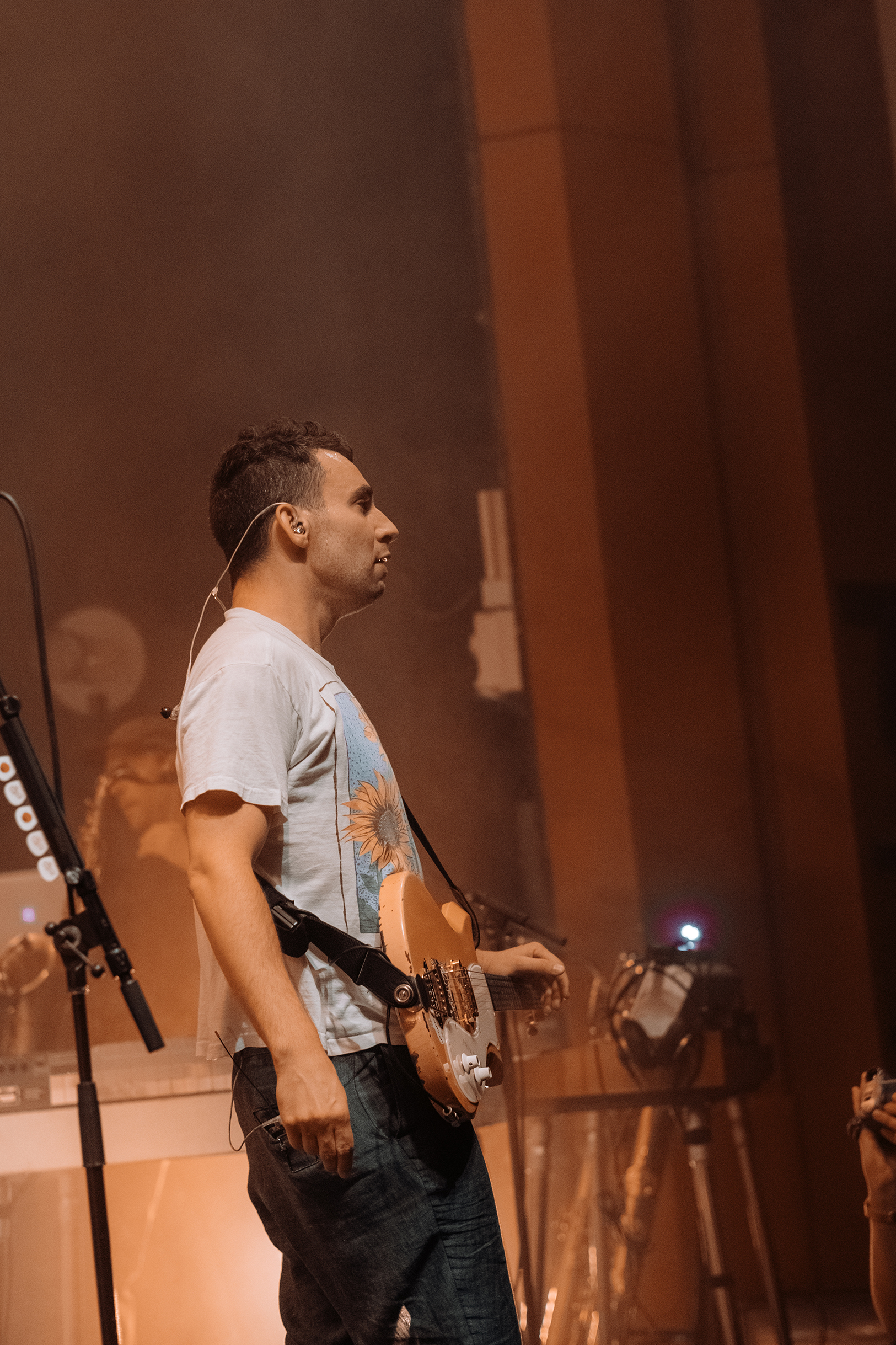 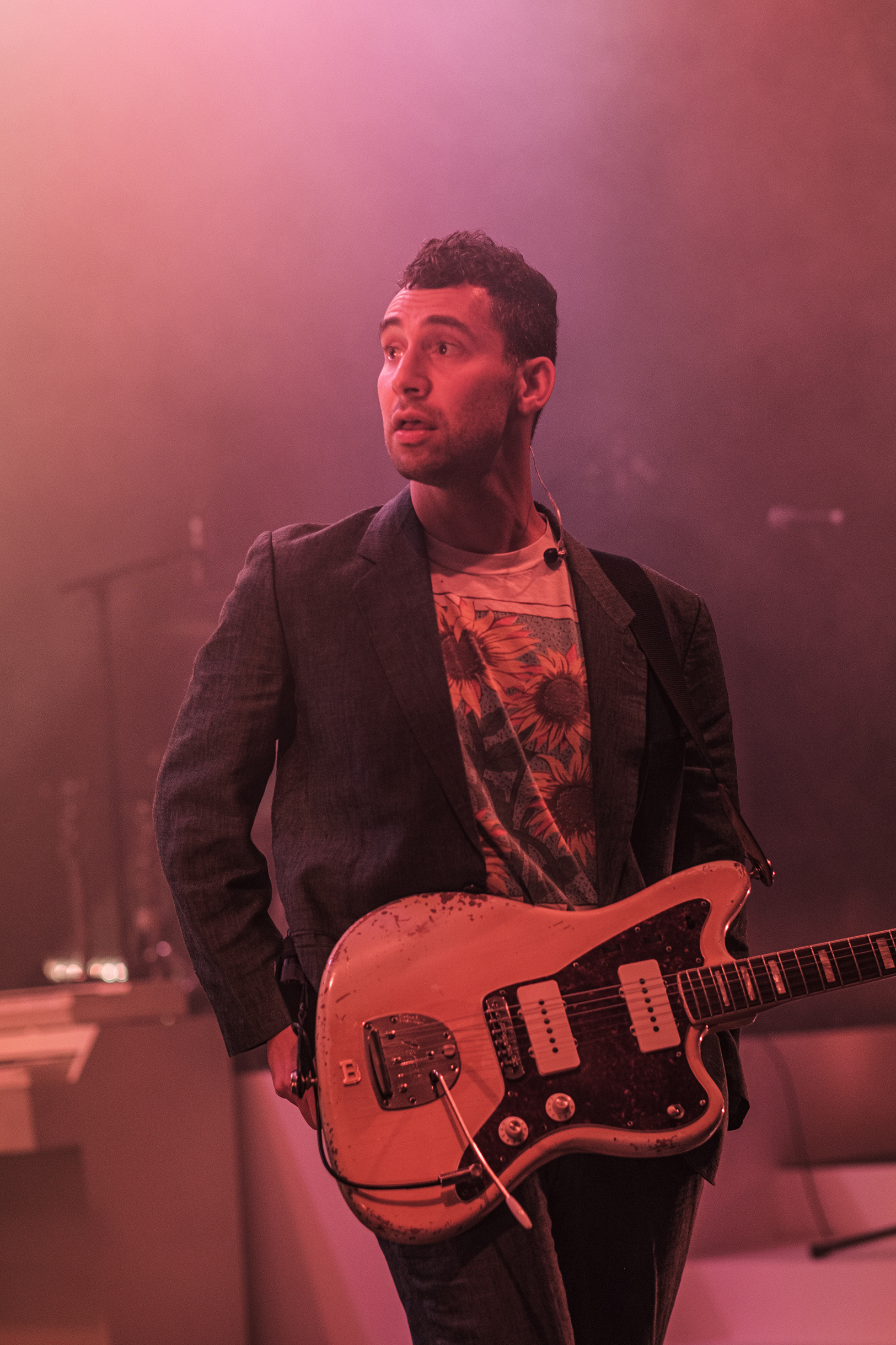 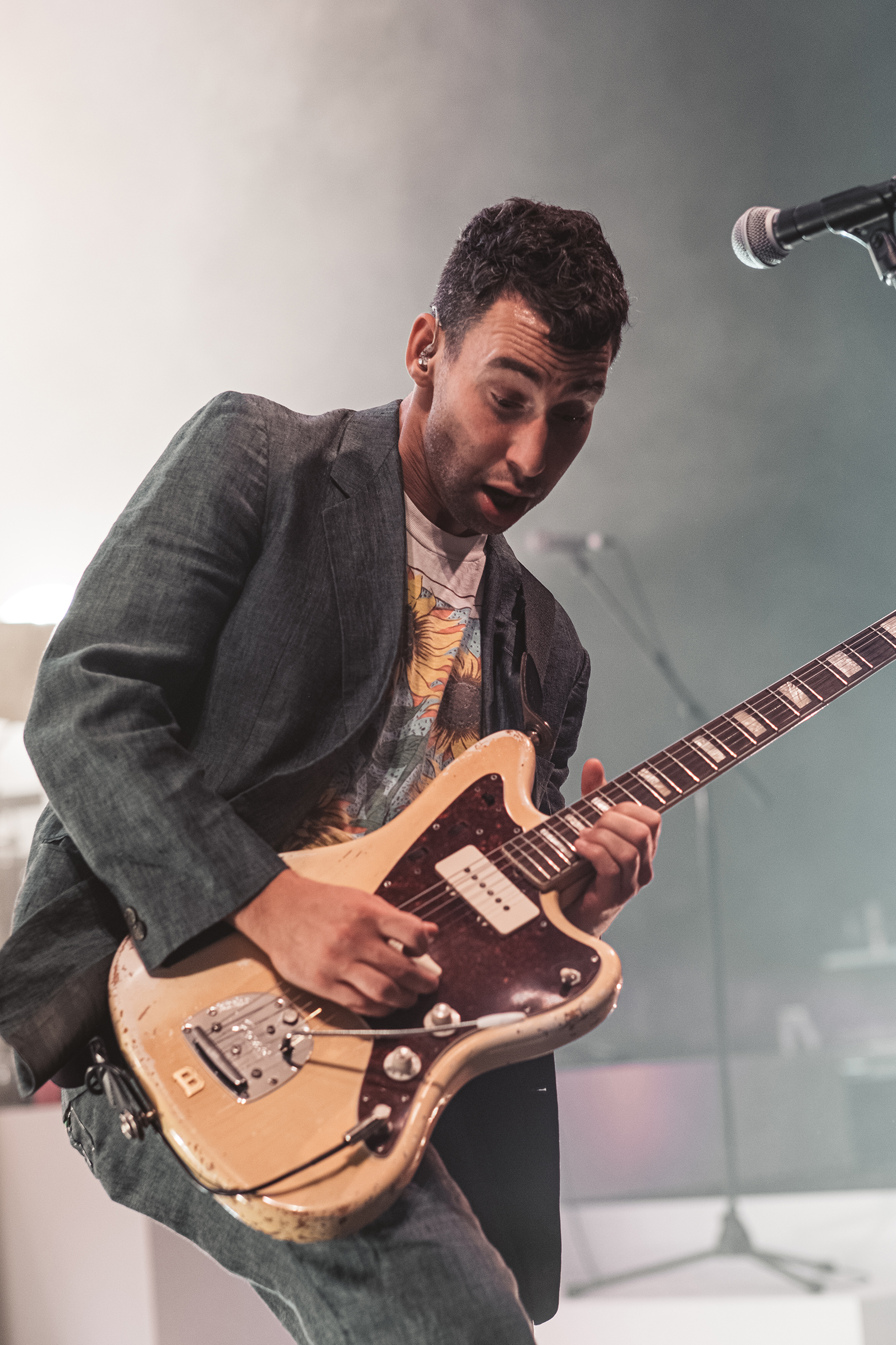 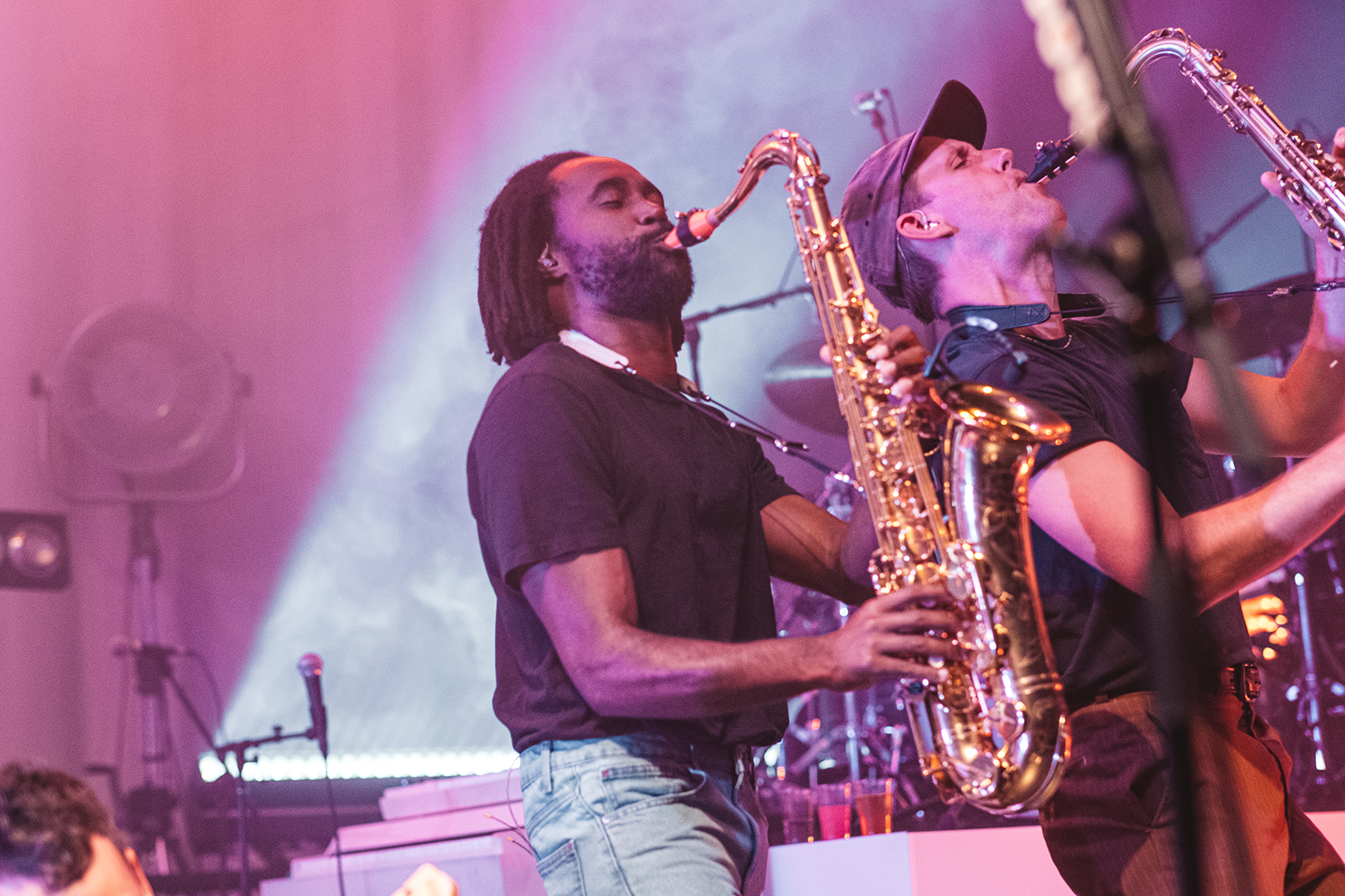 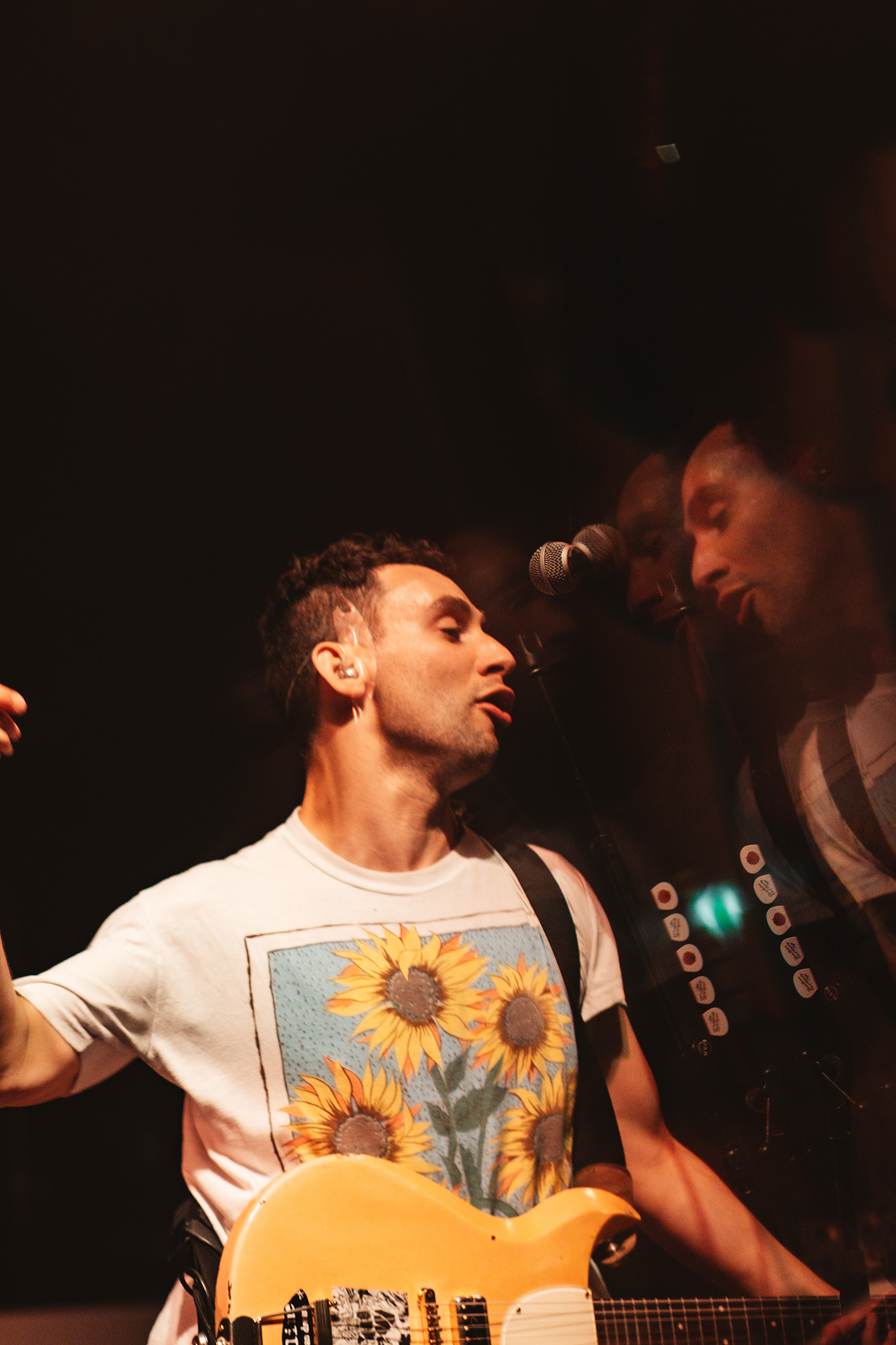 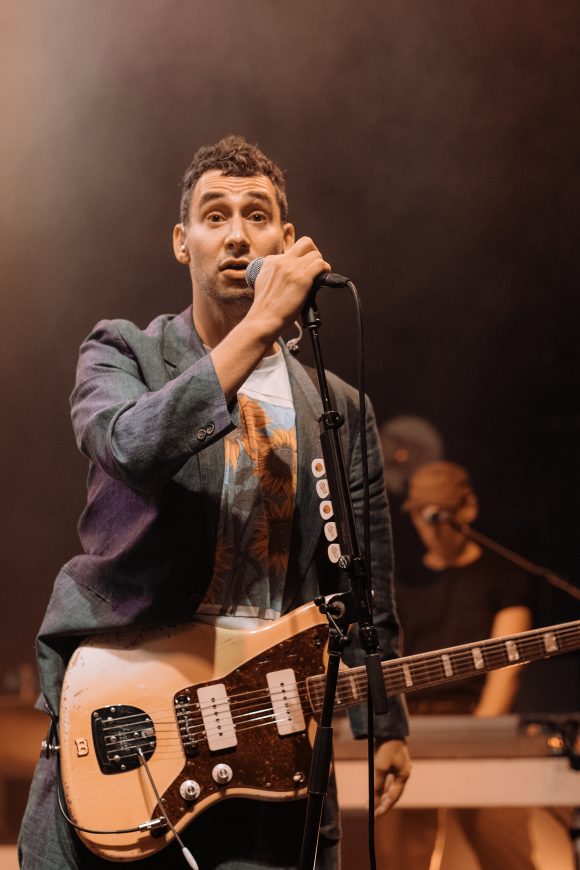