There are no words to describe this festival.
No words to reflect the vibe and the feeling I had during my weekend at PEOPLE Festival in Berlin.

“I feel so changed” said Jenny Lewis as we were talking about her time at PEOPLE, and somehow, that quote really stuck with me. And I truly think those days really did changed everyone involved, even just a little.

PEOPLE is an artist-led collective co-founded by Justin Vernon (Bon Iver), the Dessner brothers (The National), and Tom and Nadine Michelberger. PEOPLE is non-hierarchical. It is put together by the artists with full freedom. There are no sponsors or brands. No artist fees. 100% of the ticket costs go towards the production. The week before the festival the 160+ artists spent a few days in Berlin to create, collaborate and rehearse before performing at Funkhaus on Saturday and Sunday.

PEOPLE festival is not about dropping big headliners to get their ticket sales up, it’s about creating art. And sharing it with others. In the most human way possible.

At this festival, there is no timetable, you simply walk into a room, sit down, and watch some people make music for 40 minutes.

The first show I saw on day 1 was at Studio 2.
It was dark. People sat around a bunch of instruments, quiet. So damn quiet. Complete silence from an audience at a show was new for me. With a BANG some lights started flickering and suddenly the music started. I looked at the guy to my right, who sat on the floor and started humming words into a microphone. Oh, it’s Justin Vernon.

My personal highlight – show number 5 at Studio 1: Jenny Lewis, Chirstian Lee Hudson, The Staves and many more played a few of Jenny’s songs in chronological order. They started with brand new songs, followed with songs taken off her upcoming album and ended with Acid Tongue. It was magical. 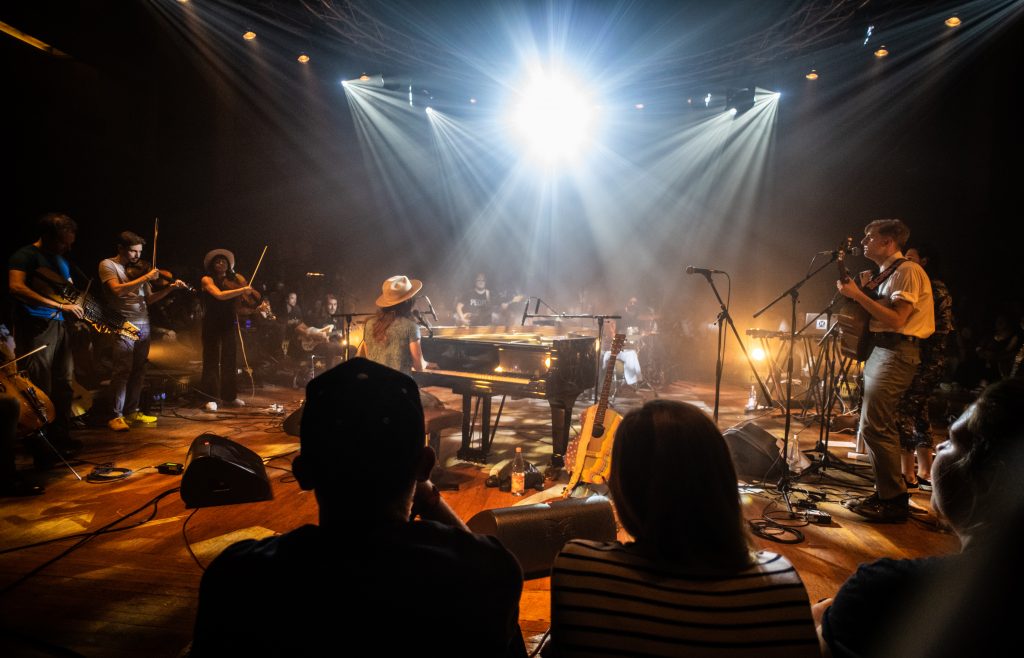 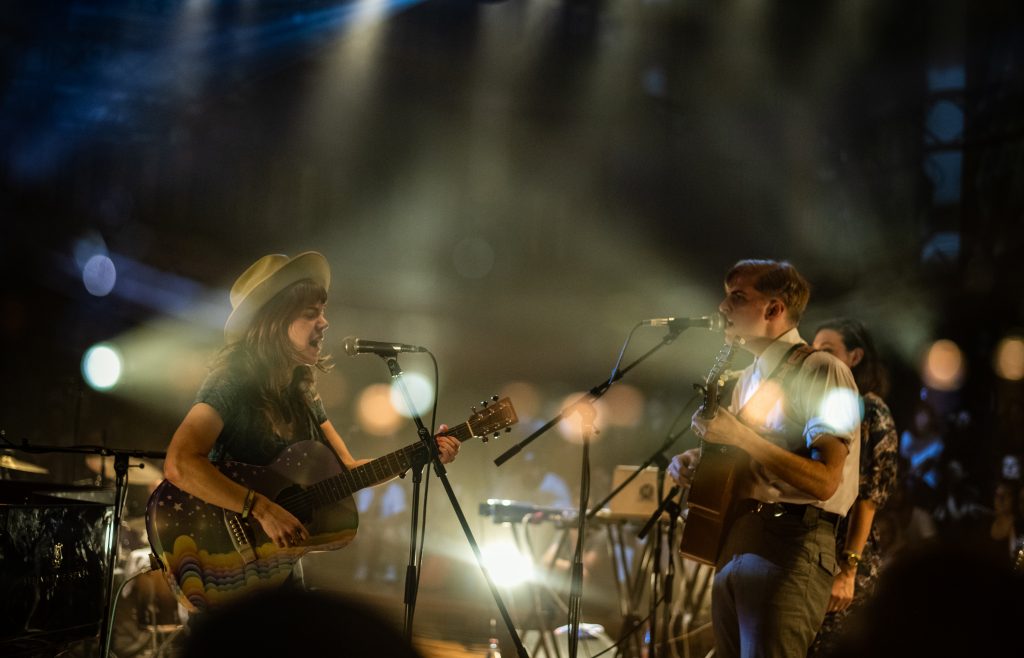 After all the studio shows had finished, everyone made their way into the unbelievably big shed hall where all artists and guests come together. Sam Amidon / Shahzad Ismaily opened the night, followed by Stargaze who suddenly were joined by hip-hop artist Astronautalis & many more.

At around 10pm, Big Red Machine (Justin Vernon & Aaron Dessner) came on and played their breathtaking set. They were joined by Bryce Dessner and many more artists including Lisa Hannigan, Gordi, Laura Jansen and This Is The Kit from the womenschoir. 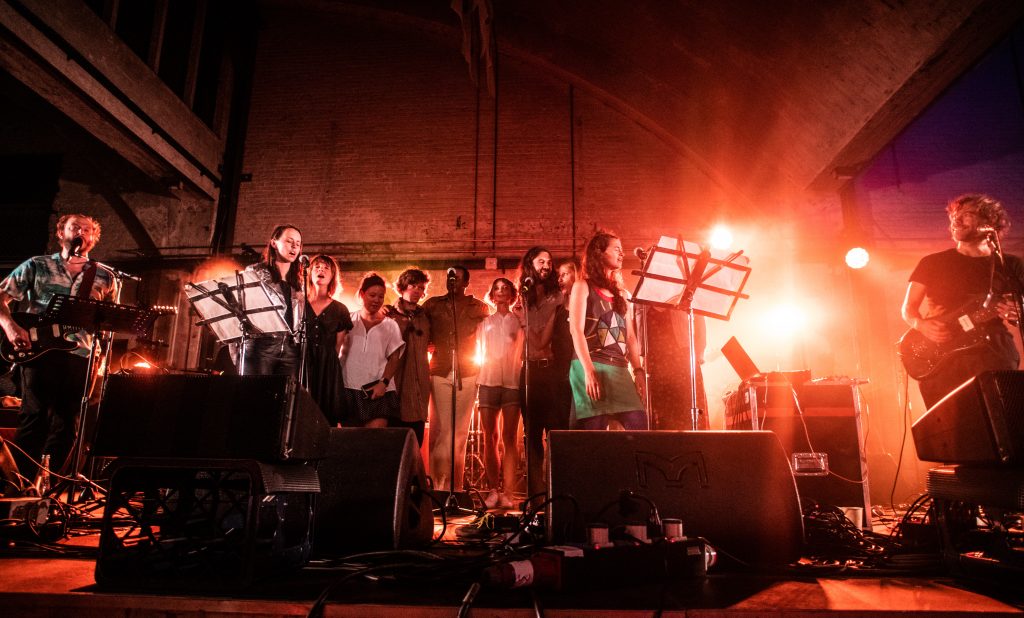 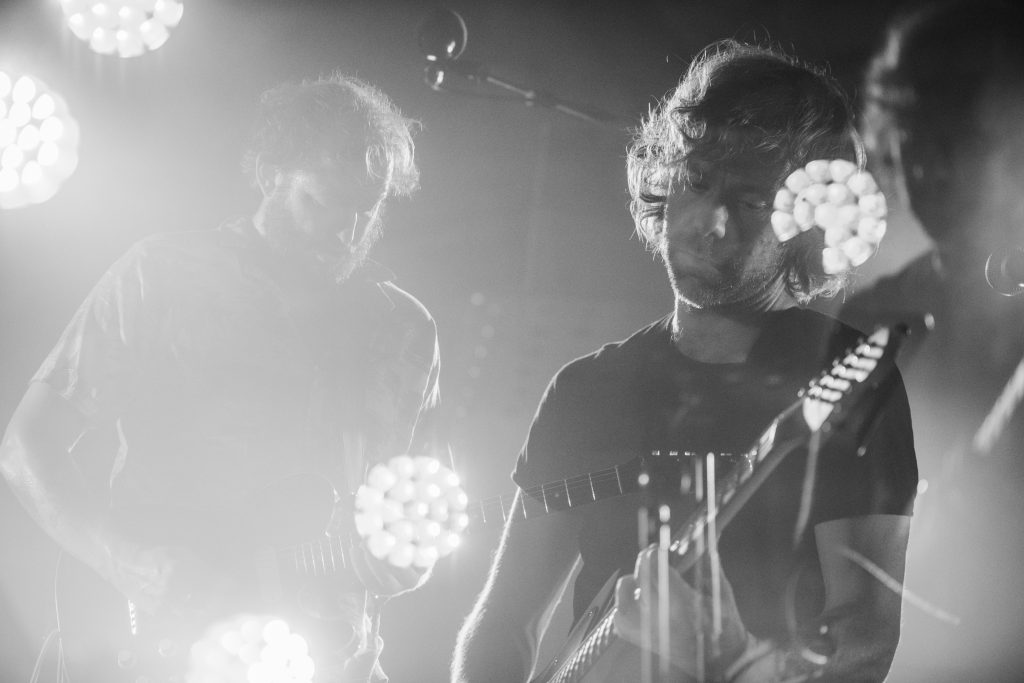 On day two I got to experience one of the most emotional and extraordinary moments of my life. Feist, Mina Tindle, Katia Labeque, Mélissa Laveaux, Pauline Delassus, Bryce Dessner, Todd Fahlhoff, Andrew Barr and Dustin O’Halloran performed a tribute to Lhasa de Sela. There were tears. From me – obviously, because honest music just really hits me – but also Feist, who felt so deeply touched by singing Lhasa’s songs.

During a short break I came by the forest stage, on which the brilliant EFTERKLANG were playing. And a little while later Damien Rice jumped on stage & played a little set. 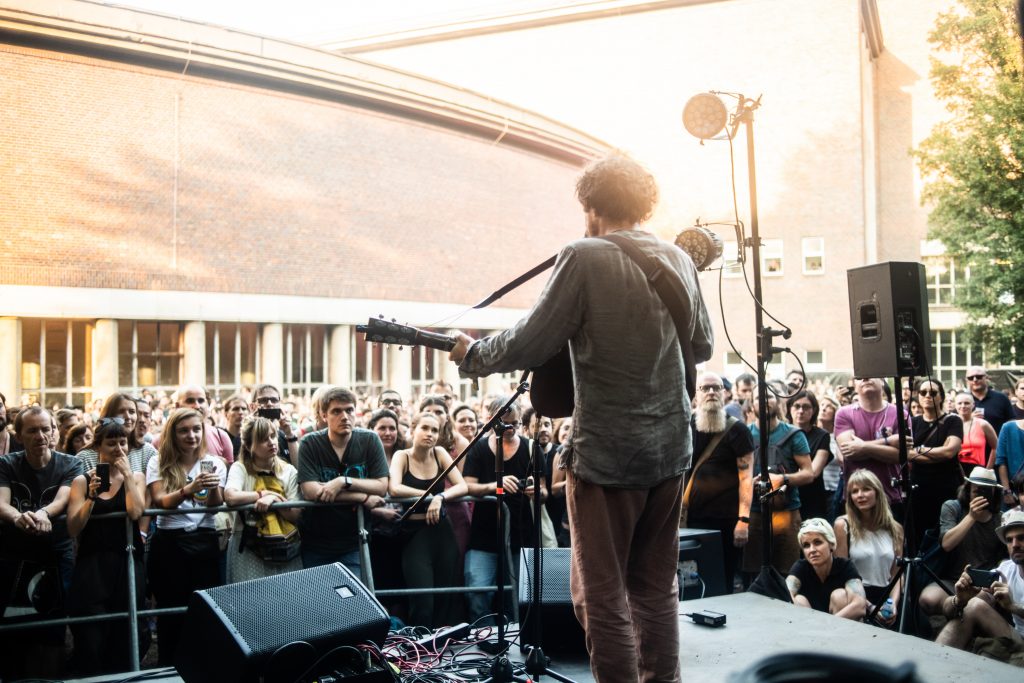 Another highlight was the folk circle I stumbled into – 4 artists, sitting beside each other in studio 1, just playing some songs they have been working on lately. Alexi Murdoch, Feist, Jenny Lewis and LULUC all presented stunning performances that felt so private and special. There were parts where they asked the audience to hum or sing along and somehow, it made us all feel like a big band.

I could go on and on about all the amazing shows I’ve seen at PEOPLE, but in the end no words can make you feel what I felt, so I’ll just leave it here and hope you got a slight idea about how beautiful this weekend was.

The respect every single guest treated every single artist with truly blew my mind. Everyone at this festival was just… human. And it didn’t matter how many records an artist may have sold, everyone played and collaborated with whoever they wanted to collaborate with, without any pressure or schedule to stick to.

All photos by Graham Tolbert.
Here are some more from rehearsal and the festival: 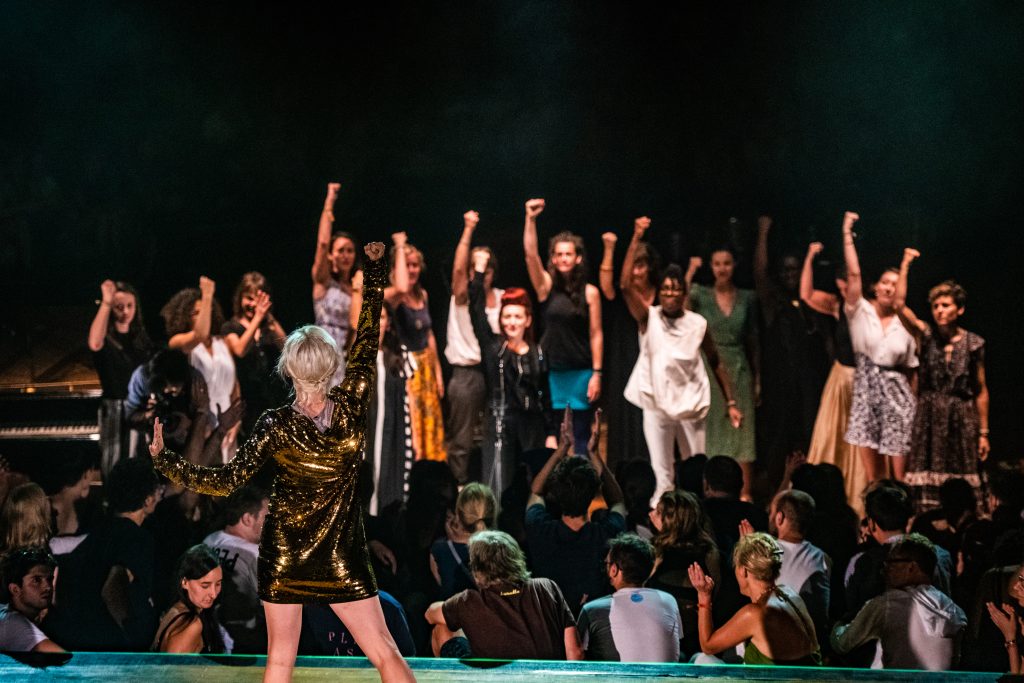 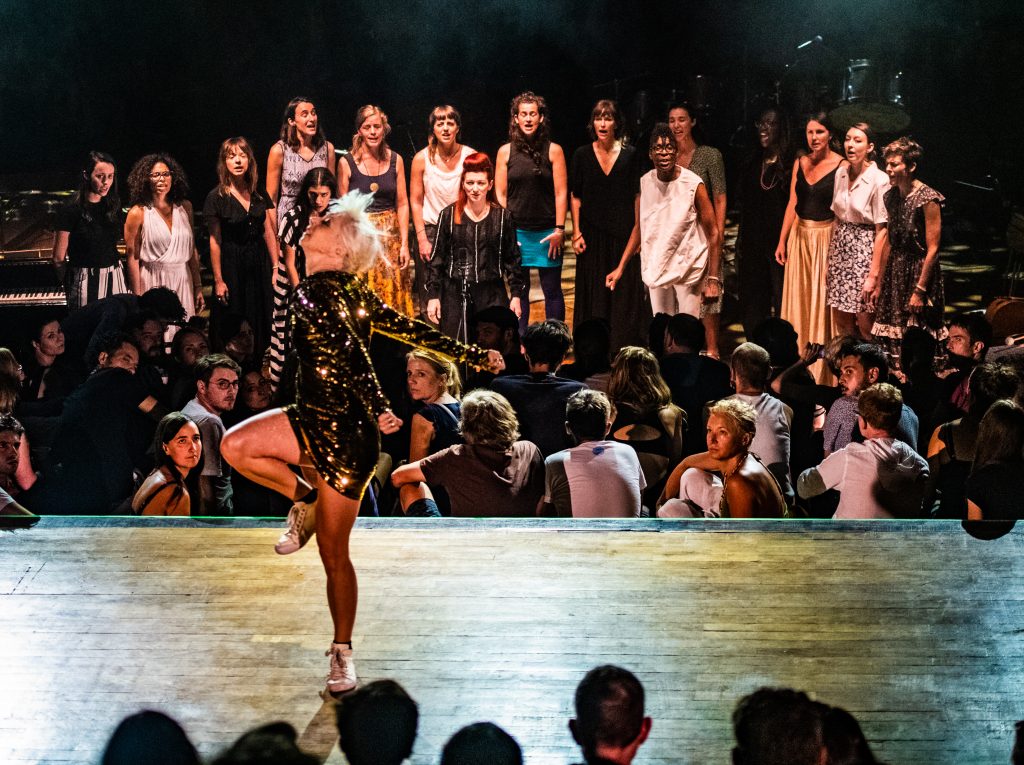 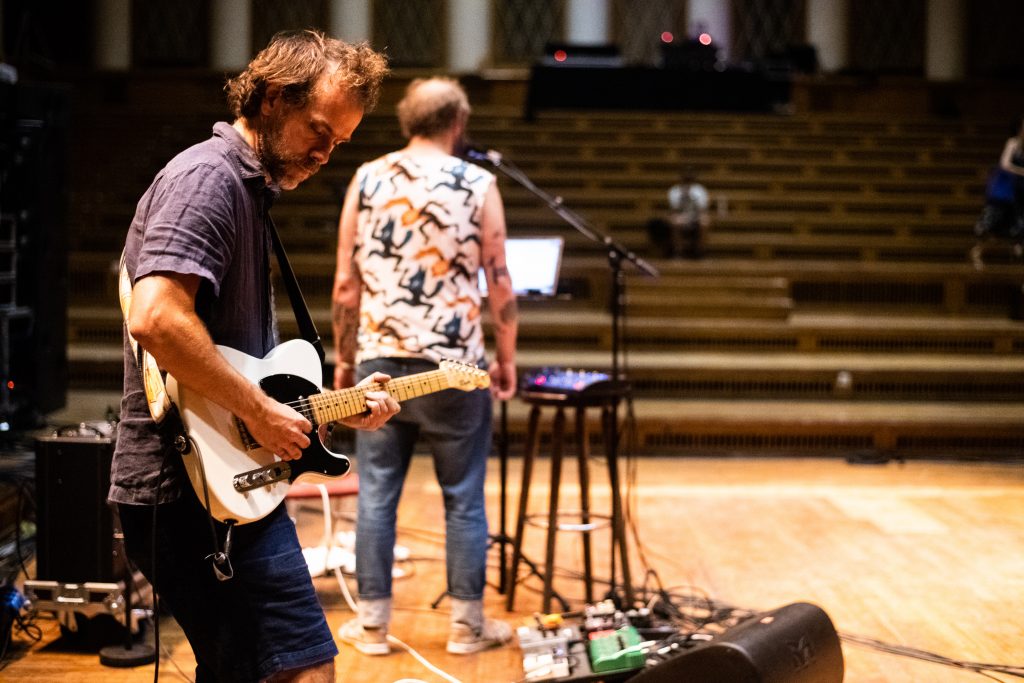 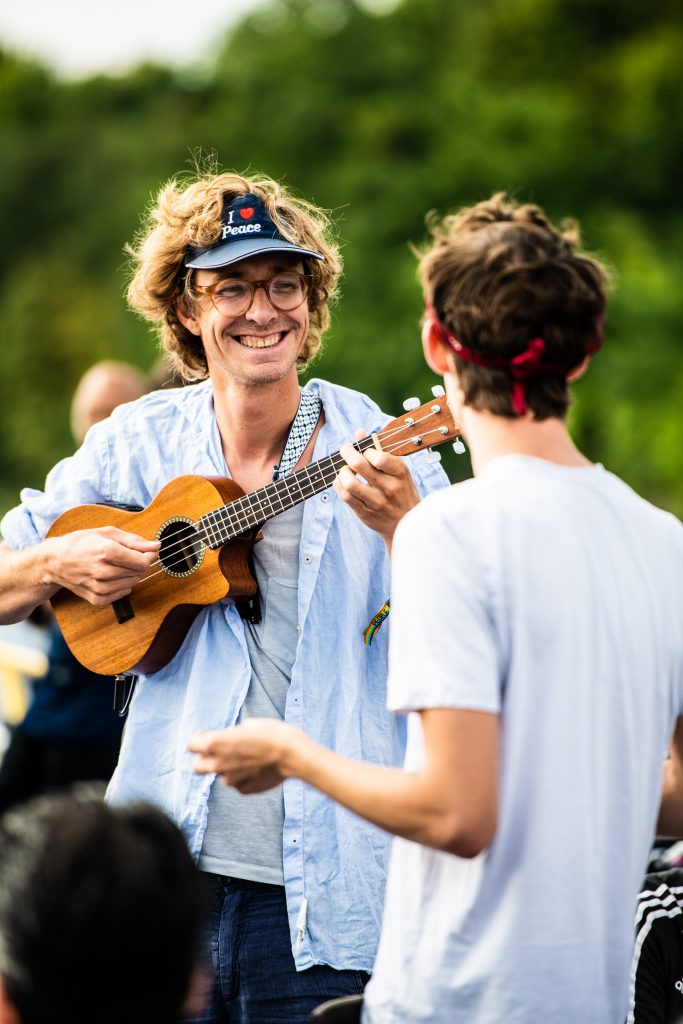 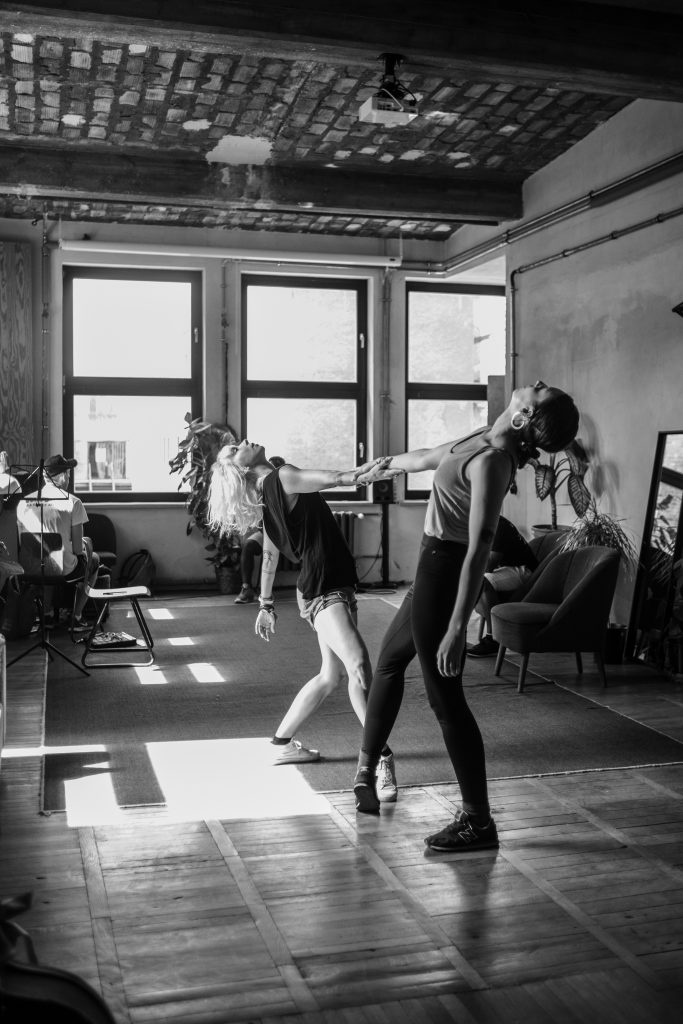 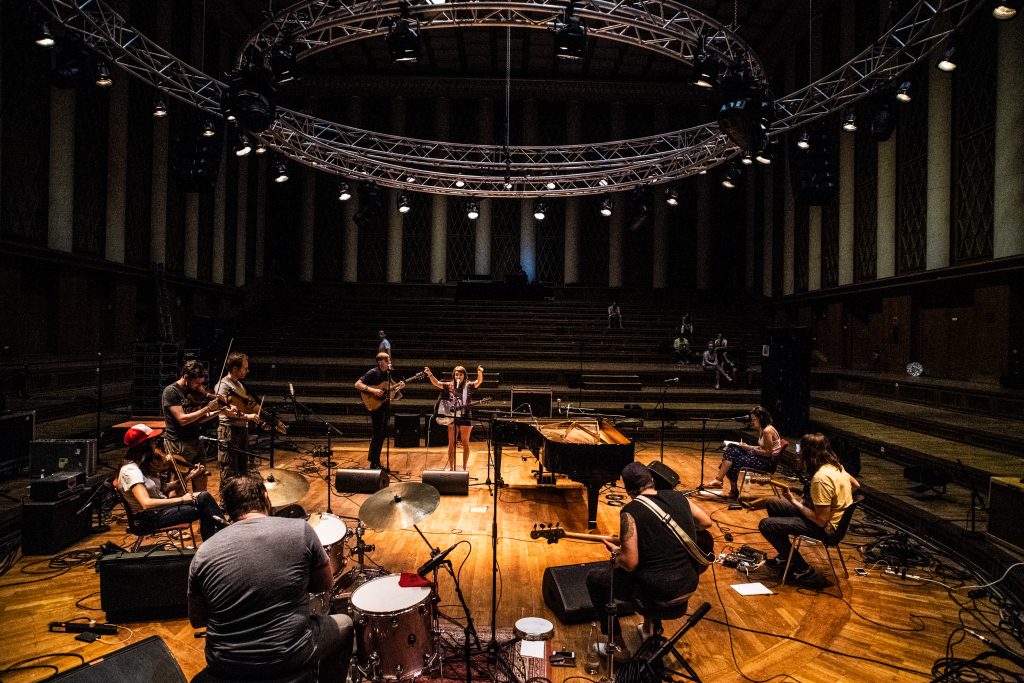 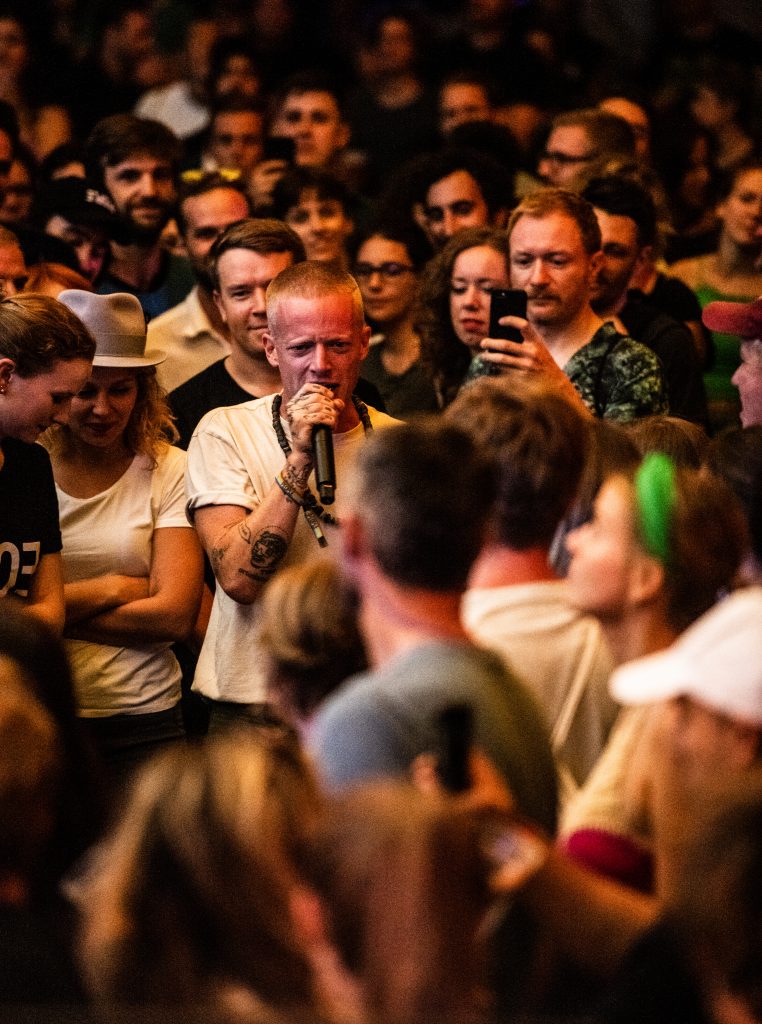 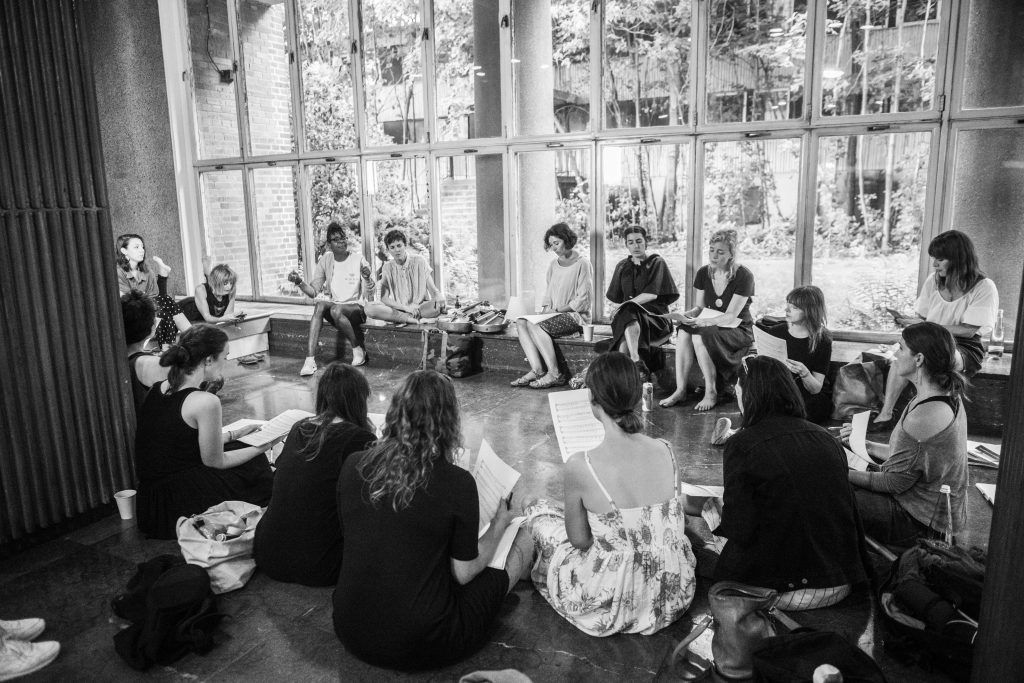 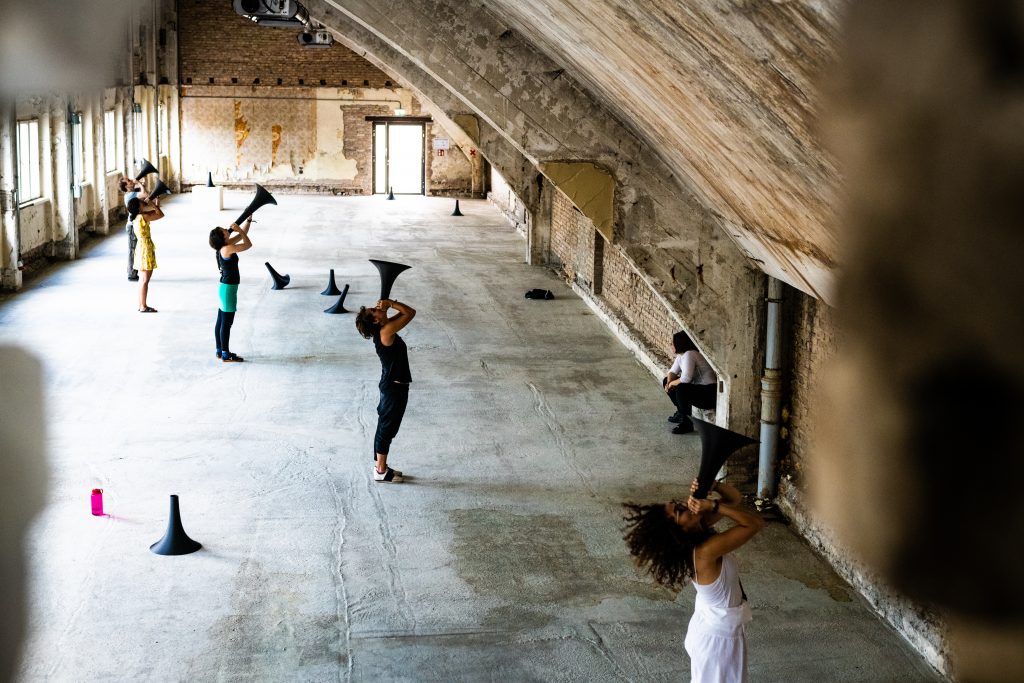 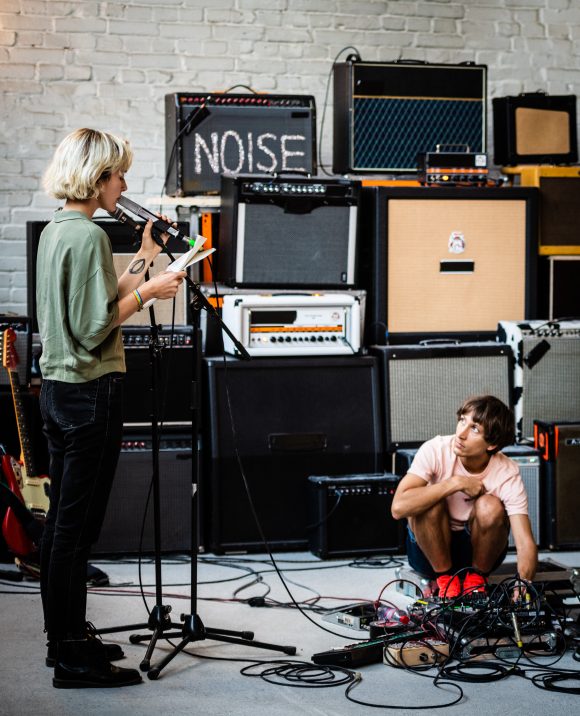