We had a little chat with the 19 year old multi-instrumentalist ROE when she was back in Germany. We immediately fell in love with her song ‘Hey Thomas’ when we first heard it, so we invited her for a little hang out to find out more about this talented lady!

First of all, how’s it going? How’s tour?
It’s great! I was over in Germany last year, but only for the Reeperbahn Festival – so it’s nice to be back and explore a bit more.

Can you tell me a bit about yourself? Because since I only found your music yesterday, my knowledge is very, very limited…
Sure! I’m 19, I’m from Derry – which is in the north of Ireland – and I’ve been making music for about five years now. But I’ve only been playing the songs that I play now for about two years, it all kinda kicked off when I met my manager two years ago. Ever since that I’ve been writing, recording and playing gigs as much as possible.

Your latest single ‘Hey Thomas’ has a great message behind it’s lyrics…
It’s basically a big ‘fuck you’ to bullies. It’s for everyone that has ever been bullied or picked on because they look different or sound different or anything. I was kinda feeling down a bit one day and decided to write a song about that, it’s just a message to bullies that it’s not ok to act this way.

It’s a great song!
Thanks!

Are you currently working on new music? What’s planned for the next few months?
Yeah! Hopefully an album next year, cause I think we got the songs ready… and we’re in the middle of recording the next single, which will probably be out early next year.

Sweet! We can’t wait to hear it.
What was the last gig you’ve been to yourself?
That was in Derry, a night with three local bands: CHERYM – a pop/punk girl band, Foreign Owl – a psychodelic/rock/in-their-own-genre kind of band, and Fierce Pit Bosses – a punk-rock band. It was class. 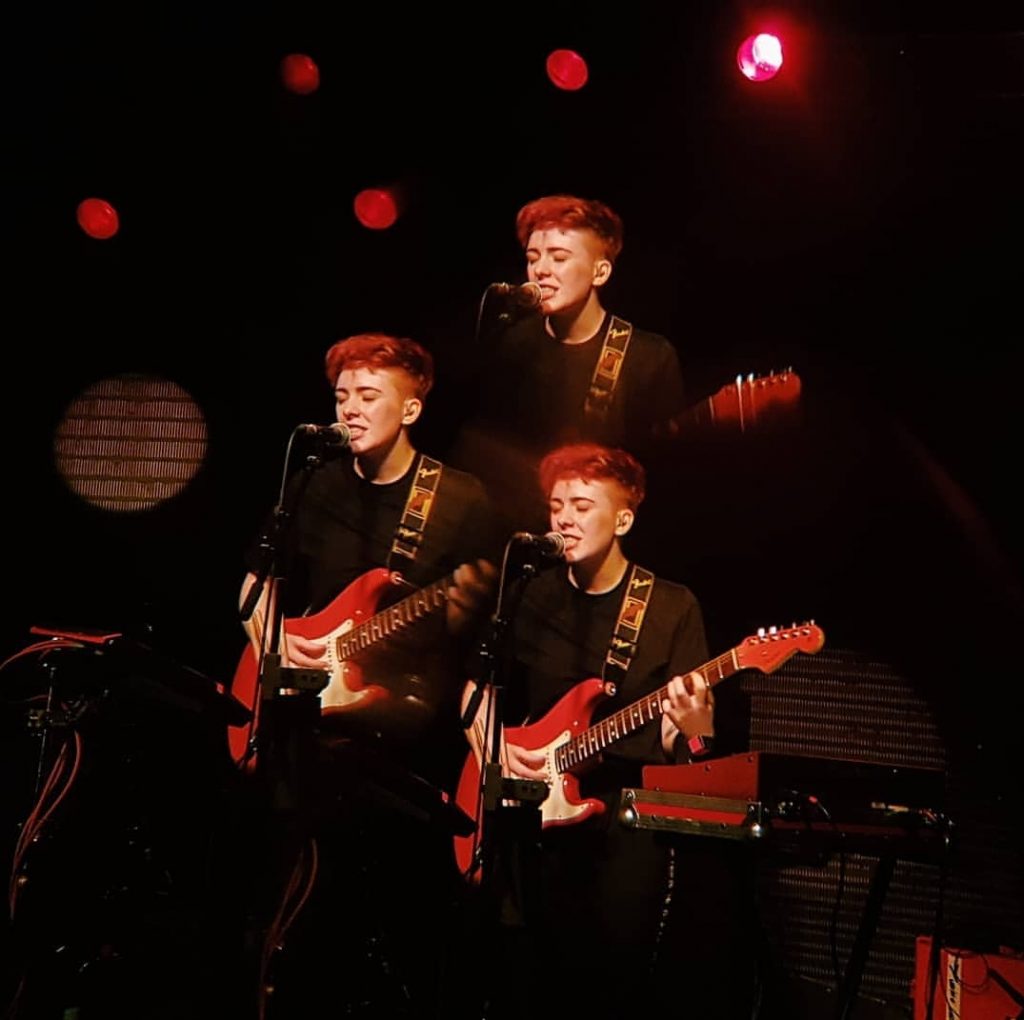 What are some bands/artists you’re listening to at the moment?
SIGRID, Ryan Adams, Stevie Wonder, Beach Boys – and I really like the ‘Discover Weekly’ playlist on Spotify, so it kinda always changes what I am listening to.

What has been the highlight of your musical career so far? Something that really stood out?
Probably my irish summer festival dates this year. There is a festival back home called Body & Soul – and when I played there I looked into the crowd and it was packed, people where dancing and singing back my lyrics. It was magical. I nearly cried on stage.

Is there someone you’d really like to work with in the future?
SIGRID. She’s so cool.

What is one thing you learned about yourself through making music?
To kinda just be yourself. When I get up on stage I am the same person as I am off stage, I’m awkward and shy… I think musicians have to be true to themselves whether they put on a persona on stage or not. I also learned to only work with people I have a good feeling about. I think that’s super important. 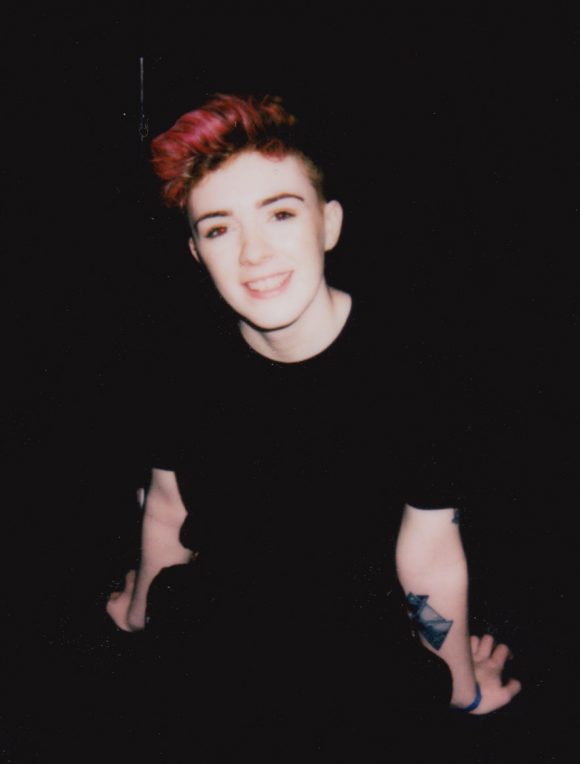