Even one week after AURORA‘s show we’re still completely blown away. We met the wonderful Aurora Aksnes for a little interview in Munich. We talked about her album, Harry Potter (of course) and how she feels about being a woman in the music industry.

You released your stunningly beautiful debut album a few months ago – is there a track you’re most proud of?
Oh thank you! Hm, that’s a tough question. In general I’m struggling a lot with accepting that a song is done, so every time I listen to my songs – which I don’t do very often, cause I find it a bit strange – I always think about what I can do better, or what could have been, because I have so many ideas. But I think that’s a good thing too, to sit down and think about that kind of stuff… and remember to be proud of what you’ve done.
I do like ‘Through The Eyes Of A Child’, I wrote it kind of in the last moments of finishing my album, so it’s really new compared to songs like ‘Lucky’ which I wrote when I was 9.
It’s almost the only new song on the album. It feels very close to the person I am now. It’s an important song to me.

If an album could become a person, which album would you like to be best friends with?
Maybe Post by Björk. I think we’d connect. I feel like the person would have a good imagination, and a good mood, you know.

If you could live inside of a movie, which movie would you choose?
Ohhhh… only one?

Ok you can pick 3.
I would love to live in Star Wars – A New Hope. It’s one of my favourite movies.
I also love The Lord Of The Rings, but then again it’s kind of sad to live there, because they were in a bad position before Frodo managed to destroy the ring you know… so it’s probably a bad place to be in I guess.
And then we have Harry Potter! I’d LOVE to go to Hogwarts! I’m still waiting for my letter to arrive… I’m sitting here… waiting for it… but it won’t come…
But yes, Harry Potter is definitely the number one I’d like to live in.

Then this will be the right question for you: If you’d have to create a horcrux, what would it be?
I think definitely something I’d be able to carry with me. Because I don’t think I’d be comfortable with leaving a piece of my soul in a cage or something.
Or maybe in the middle of a forest in Norway, maybe in a tree. I have a favourite tree. I live near a mountain, and if you walk over it, walk down again, then there is the next one – and at the top of the second mountain behind my house – which is a 2 hour walk away – there is this beautiful tree. It’s really old and beautiful, and it’s on the top of a mountain, so it can watch everyone. I feel like that would be a good place to hide a piece of my soul.
I can’t bring a tree with me… but at least I have some roots in my country then.

Is there a question you have always wanted to answer in an interview but no one has ever asked?
I actually really liked your horcrux question… no one has ever asked that.
I often feel quite satisfied, but then again, you never get asked about how it is as a girl in the music industry. And I think that’s a really important subject. I mean, of course we have much more power than we did ages ago, but there are still some countries that have an opinion on women that is just horrible.
I produce quite a lot of my music myself, but no one knows – cause people think there is some guy doing that for me.
At my shows I like to decide how the drums sound or how much reverb I have on my vocals… all those things… but they always ask the men in my band. It’s kind of sad, and really strange. 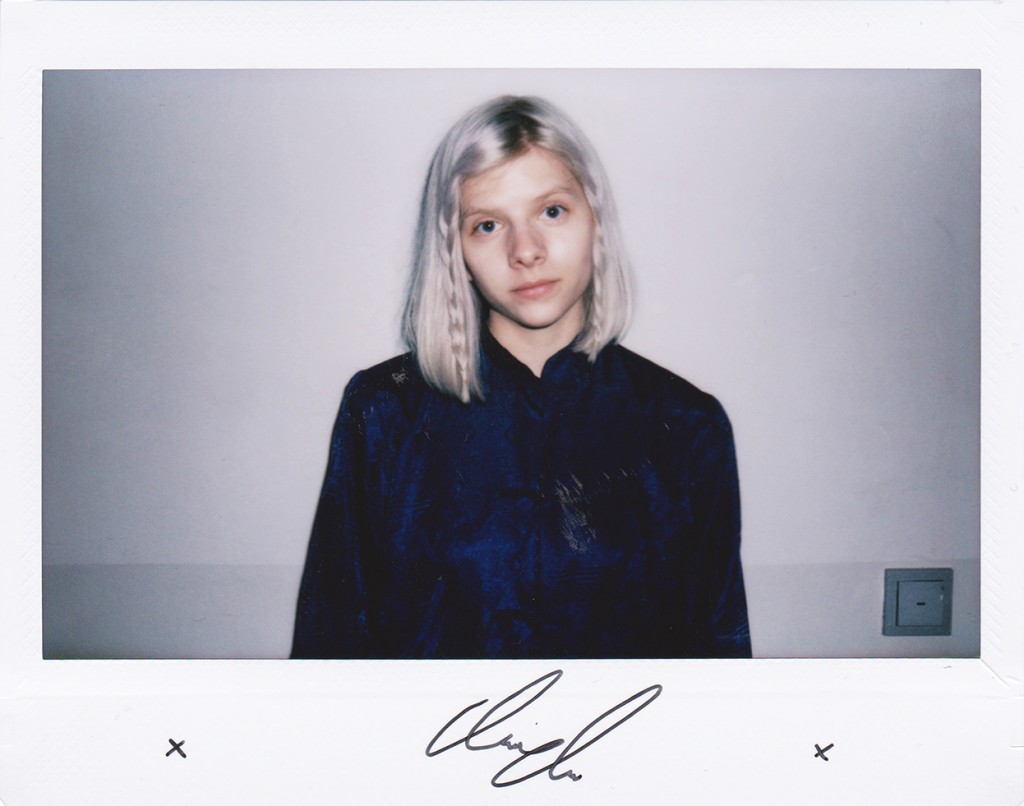 We’ve asked some fans what they wanna know, so here are some fan questions now…
What is your favourite season of the year?
Winter! Because I love snow, you can light up some candles and I love Christmas! I’m not home that much, but I’m home at Christmas so I’m always really enjoying it.
I love winter time. The trees look so beautiful.

Have you ever had a dream about song lyrics or a melody and then wrote it down and made it into an actual song?
Yeah. “Black Water Lilies” was a dream I had. The melody was playing in the background. And I was dreaming that there was a hand, and I grabbed it, and it took me underwater. And there was a river, unter the water, running down. And I floated on the river, under the water, and I came to this magic place with lots of black water lilies – floating on the water – which was underneath the water. It was a very strange dream. When I woke up I ran straight to the piano and wrote the song. So that was a very strange experience, but it only happens a few times.

If you were an animal, which one would you be?
I love frogs. They’re one of my favourite animals. I’d love to be a frog that lives in the rainforest. And they can jump so high! And even though they’re so tiny they have poison to defend themselves. I love frogs.
But I also really like ravens. Or crows. I’ve been dreaming of being able to fly since I was in my mother’s bump. So maybe one of these.

What are your plans for the near future?
Well, I’ve been on tour since January so in May I’m going to be home for 3 weeks and I’ll be able to sleep in my own bed… and I’ll be at the studio! Recording all the songs I’ve written.

Are you writing on the road?
Yeah I do. I kinda have to. But I don’t have a piano with me, so I can only imagine the melodies. When I get home I always have to try if they work out, you know? If they actually sound good in real life. I’m gonna try to make the second album, cause I wanna release new music as soon as I can. I’d love to release the new album early next year. I have a bit more freedom with the second album, I can decide how it’s going to sound so I’m really excited for that.
And I’m gonna play a few festivals in Germany and in the States.

Oh yes, you’re playing Puls Open Air Festival, right?
Yes! I’ve heard it’s at a castle. So excited for this.
So yeah, I’m gonna travel around and play some music, I’ll be at the studio and I’m gonna make a music video for the next single I think. But I’m not sure yet what it’s gonna be… 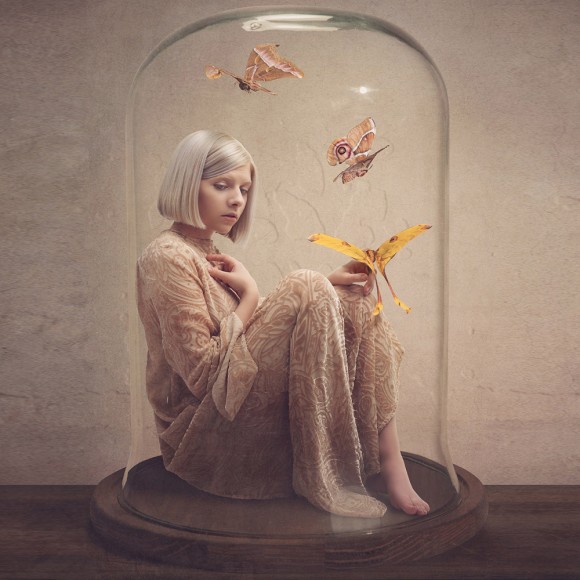