We had the exclusive chance to do an email interview with the amazing Shaun Fleming from Diane Coffee. Besides playing the drums for Foxygen he just released his second solo album ‘Everybody’s A Good Dog’.

‘Everybody’s A Good Dog’ is your second solo album. Did you work on it all on your own or were other people involved too?
This one was recorded by my good friend (and Foxygen sound engineer) Tim Smiley. I also tried to get as many of my friends on it as possible but I still ended up playing all over this album.

What’s different on the new album?
It was recorded in a proper studio, so production quality is a lot cleaner. With this album I was finally able to create the large lush sounds I had always wanted. A lot of strings, a lot of horns.

Which song are you most proud of?
That’s a tough one. I’ll say that ‘Not That Easy’ means the most to me. That one came really fast.

You’re heading out for a US tour later this year, right? Are there any Europe tour dates planned yet?
We are trying as best we can to make it over there this year. Still trying to work out the details.

Is there anyone you’d really like to work with?
I’ve really wanted to work with the Dap Kings on an album. Also, Caroline Polachek of Chairlift. She has one of my favorite voices right now.

Are there any newcomer bands/artists you’d like to recommend?
Listen to The Lemon Twigs… About to be huge.

What advice would you give to young artists who are just about to start with music?
Be patient with your craft. Keep writing. Know that you are going to write some shitty music, music that you don’t even like. But if you can just keep at it, eventually it clicks. For me, it was My Friend Fish. All of a sudden, I was able to write music I was really proud of. 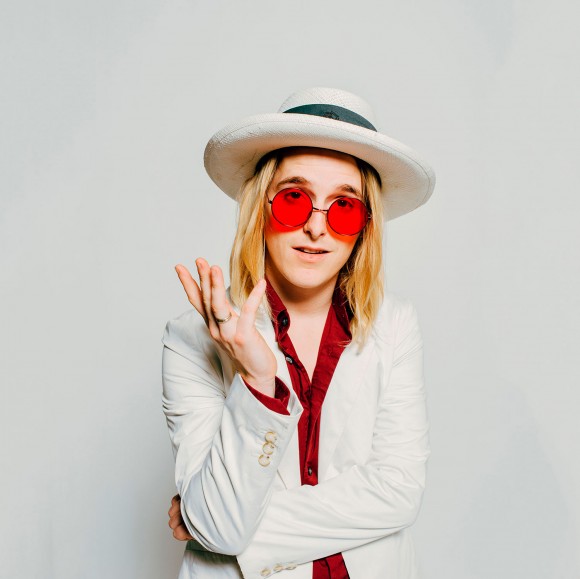