We’ve been following Ruen Brothers for over four years now, and finally… they have a date for their debut album! ‘All My Shades Of Blue’ is going to be out on June 1st via Ramseur Records – produced by the one and only Rick Rubin. We did a little Q&A with Henry and Ru to find out more about the record & talk about their favourite tracks on it.

So first, you’re releasing your debut album soon! Can you tell me a bit about it? The recording process, where it was recorded, etc…
We recorded the record out at Shangri La in Malibu, CA on the west coast of the USA. The studio used to belong to Bob Dylan and The Band. Rick Rubin, who produced the record, currently owns the studio and in February 2014 invited us in to start recording there. We refined the songs with Rick in the garden at Shangri La – changing keys, adjusting melody, structure and lyrics where appropriate. The songs were all recorded with a live band and no click track. Initially we’d track acoustic guitars, drums, bass and guide vocal for the songs. We’d lay down the bones of two songs a day. After the tracking sessions we were left to experiment with overdubbing other instruments. Rick would come in and sift through the new stuff, pulling parts in and out of the recordings daily. Finally the vocals were laid down and that was pretty much the whole process.

Rick Rubin produced the album and some other great people like Chad Smith played on it, right? How did that come together?
An old manager first played Rick our bedroom recording of ‘Aces’. Rick thought it was cool. Months down the line our previous A&R guy Rob Stevenson played Rick a demo recording of ‘Summer Sun’ whilst Rick was visiting New York. Rick liked it and was interested in meeting with us to hang out and talk music. Early 2014 we flew to LA to meet with Rick at his home. It was very surreal. We talked music for a few hours and played him a few songs acoustically, after which we returned home to England. Ten days later we returned to Malibu to start the album recording process. Assured that Rick already had a ‘band’ at the studio who could play our stuff, we excitedly and nervously set sail. Whilst working through ‘Aces’ acoustically with Rick in the garden at Shangri La, Chad Smith appeared and sat down in front of us – mid rendition of the song. Once we finished, Rick introduced us to ‘our drummer’. It was jaw dropping-ly cool! 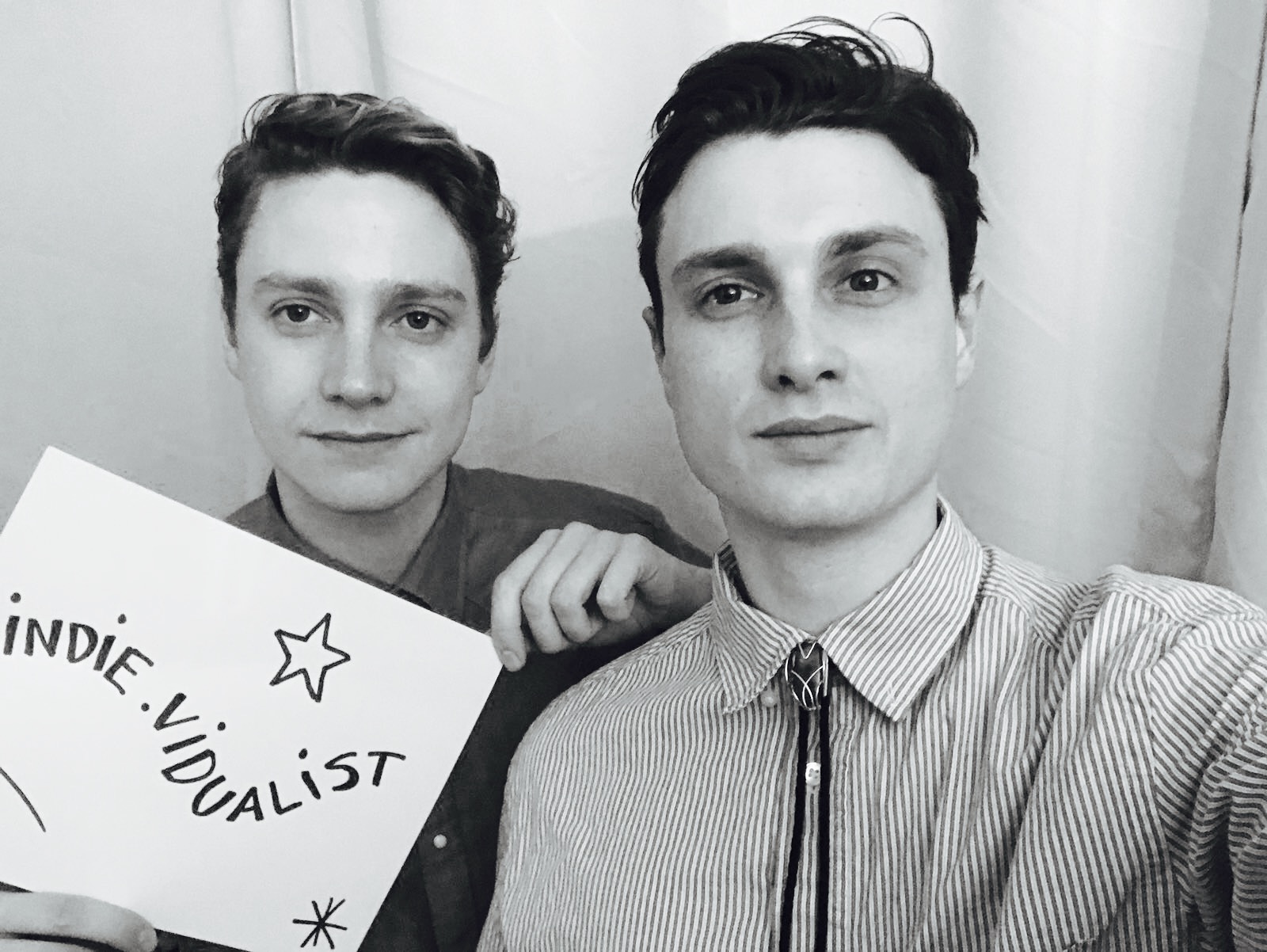 If you’d have to decribe the vibe on the album with three words…
Cinematic, emotive, melodic.

Do you have a favourite track on the record? One that you’re most proud of?
Henry: ‘Caller’, musically I feel that we made something very cool. I personally really enjoy the drama created by the array of instruments and the crescendoing melodies. It’s packed with stuff from French Horn to Bells, soaring layered vocals from Ru, Glockenspiel and Baritone Guitar.
Ru: ‘Walk Like A Man’ is energetic and the song I listen to most often. However, the song I’m most proud of is ‘Strangers’. We experimented with its arrangement, ending up with emotive string parts, unusual harmonies and cool riffs.

Ah I’m so glad ‘Walk Like A Man’ made it on the album! It was the first song I heard of you back in 2013 and completely fell in love.
What were you guys listening to while making the album?
Donnie and Joe Emerson
Eddy Arnold
Buffalo Springfield
Terry Stafford
Ariel Pink
Angel Olsen
Kenny Rodgers and The First Edition
Mickey Newbery
Lana Del Rey
Frankie Valli and The Four Seasons

What are the plans for 2018? Is there any more touring happening?
Lots planned for 2018. The release of our debut record ‘All My Shades Of Blue’ – June 1st out via Ramseur Records. A lot of touring and sessions. Check out our website http://ruenbrothers.com and sign up to our mailing list for all the news and info! 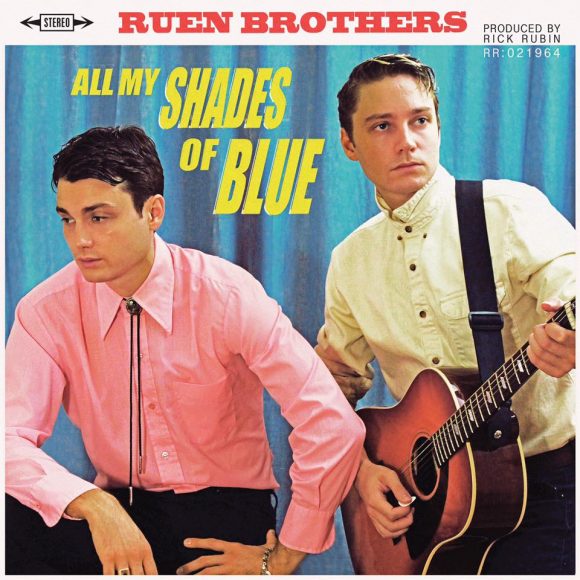