The 15th birthday of one of our all-time favourite albums seemed like the best opportunity to meet up for another chat with Matthew Caws, singer of Nada Surf, to talk about ‘Let Go’, the years that have passed since its release, and everything that’s changed meanwhile.

It was a first for us to try out a new idea that’s been on our a mind for a bit – The disposable camera tour! We gave Matthew a disposable camera so he could take some pictures over the course of the day. Only when we got the photos developed, we realised we should have told him how to switch on the flash… oops! However, we are really thankful for Matthew being so open minded towards our idea and taking our camera on a spin all day long! 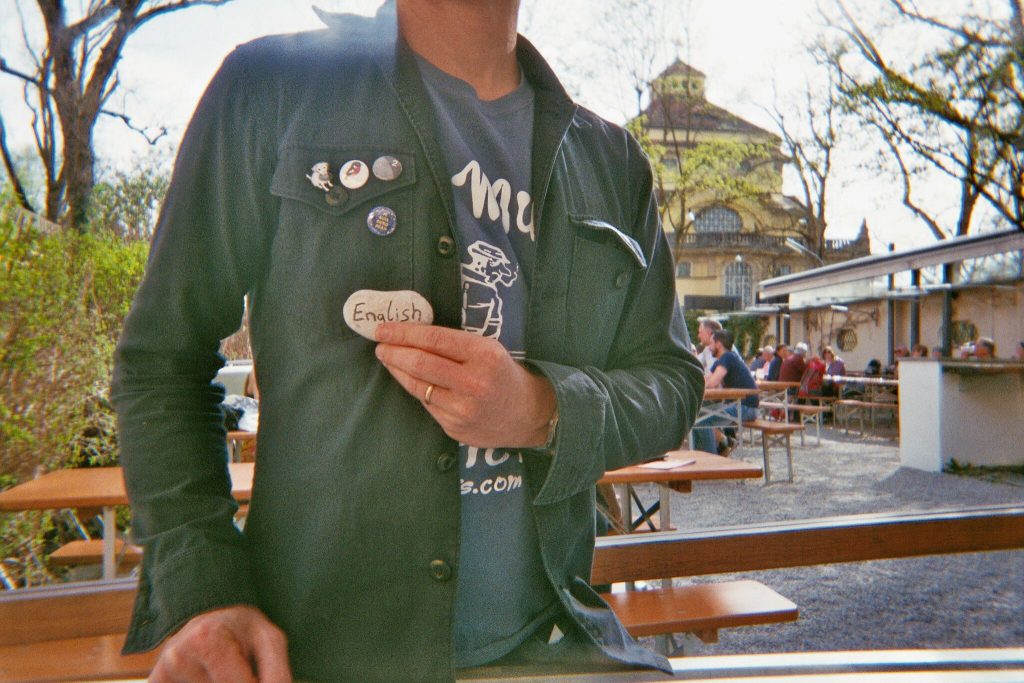 We split the interview in two sets – just like you do with your show – so we’re gonna start with some questions about ‘Let Go’…
You’re celebrating 15 years of ‘Let Go’ this year, do you like looking back or are you mainly focused on right now?
I feel like we’ve played songs from that record for so long that it’s like we never really left it behind. Someone asked me yesterday if I still feel authentic playing the old songs live. And I was like… ‘Yes, kind of, I would say 60%’? Am I still insecure and such an overthinker? Well, kind of, but not as much? It feels familiar. I feel like we’re all the ages we’ve ever been. So yeah, it doesn’t feel like looking in the past that much.

Would you say the songs still have the same meaning to you when you perform them live, or did the meaning sort of change over time?
Yeah, generally the same. The ones that change are the ones that are less specific. Like ‘Always Love’ for example, it’s such a universal theme. Even though at the time that I wrote it, it was about a very specific thing, where I was in a conflict with somebody and I was trying to get the aggression out of my mind and pacify myself, and decided it was better to just not fight about it. But now that conflict is gone, so now when I sing it live I think of it more in global terms.

Looking back at 2003 – how would you describe the year in three words?
It felt busy – because we toured so much and the band didn’t have a reputation anyone was sure of, so we did an entire tour where we got paid very very little and then had to do it all again so we could actually make some money.
It felt good – to feel appreciated.
And it felt like a relief – to see that people actually like this and it’s gonna work out and our choice of career wasn’t a mistake (laughs).

Is there anything you would change about the album if you had the chance?
No, and that’s not to say it’s perfect or anything, but I don’t have any regrets on ‘Let Go’. I do have regrets on some records, like the one afterwards, ‘The Weight Is A Gift’. I wanted it to start with the song ‘Do It Again’ and somebody that we worked with didn’t agree and wanted ‘Concrete Bed’ to be the opener. Do It Again is kinda half dark and half light, and that’s what the record is like so it would kinda set the tone. And Concrete Bed seems like a Hallmark Card if you don’t have some context? I like big romantic statements but I think they have to be framed in a way, so it takes all the…bunny out of it (laughs). It takes the ‘cute’ out, you know? So yeah I do regret that one, because I should have stood my ground.

How has touring changed over the last 15 years?
I don’t drink as much, and that’s changed a lot, for the better. I enjoy touring much more, I’m not that tired in the morning, I am more present. Another thing that’s changed is that I am a lot more comfortable on stage. That’s just having done it so much. In my life I had an X-number of apartments I lived in, an X-number of life partners, an X-number of jobs I’ve worked etc. But the one thing that has been constant and kinda normal is the touring. So I started to feel more like home on tour. And that’s such a nice change. 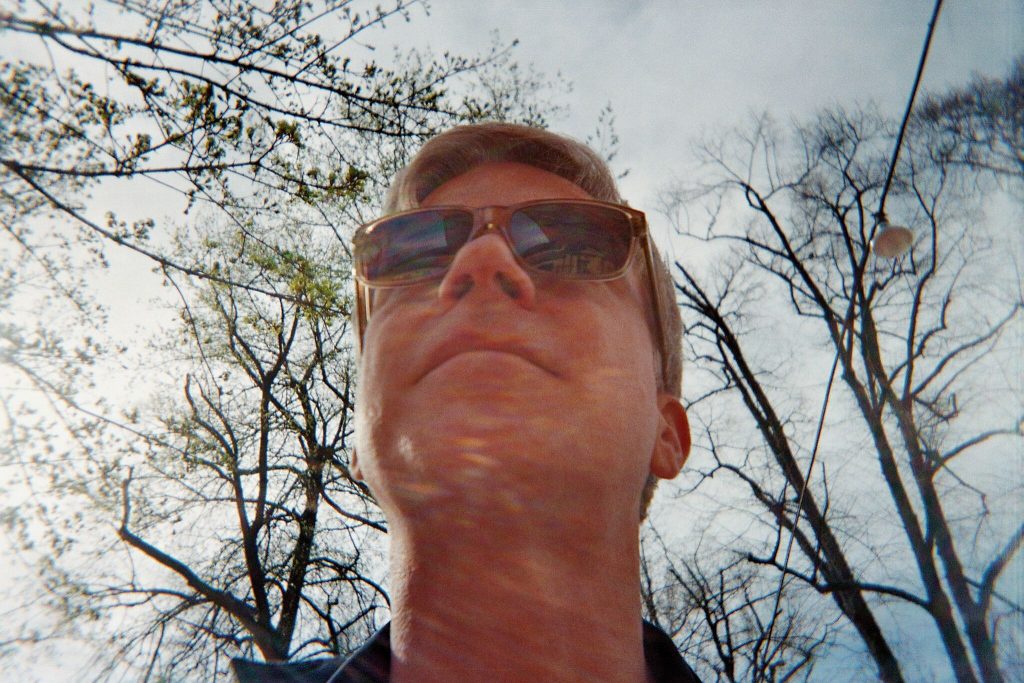 Onto the second set…
What is it like to play two sets an evening?
It’s so cool! I like opening bands, we’ve toured with so many great ones, but there are some things that I am really enjoying about this right now… I feel like it’s a good way for us to play the ‘Let Go’ set without feeling we put the audience through… a lot, ha. If they’d have to stand there for an opening band and then us playing twice, that would just be ridiculous. It’s nice to have all the stuff set up on stage, it’s an extra backstage room, and it doesn’t feel that much harder. We take a 20 minute break in between, so that’s alright. And the other thing I really like about it is that there is more time for it to feel good. We have shows where from the first song on it feels great, and then there are shows where it takes a while. More time is nice.

How do you relax when you’re on tour?
I’ve been writing a lot of letters! I take a walk… and I do some incredibly basic yoga. That’s helping a lot. 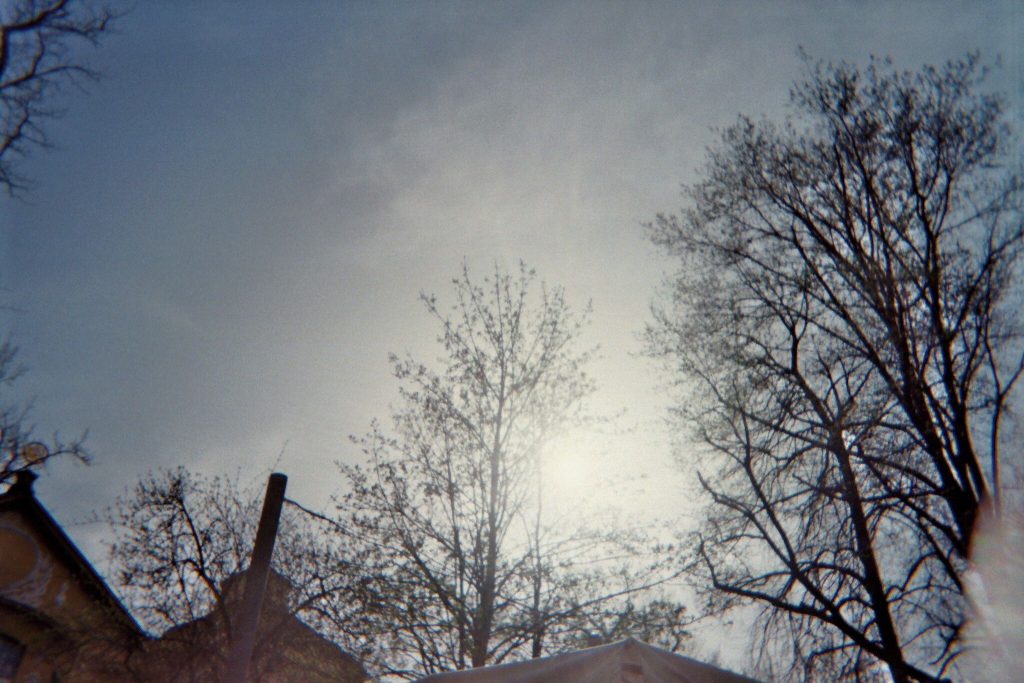 Since we’ve met last time you became a dad again, so congrats on that! What are your top three parenting tips?
Yes! Thank you so much!
#1: Be incredibly nice to your partner – they are tired too. They are just as scared as you, parenting is challenging.
#2: Don’t get frustrated with your kid – they don’t know what they’re doing. They can’t read your mind. If they are loud, they are trying to tell you something.
#3: Look at them a lot, look them in the eyes. I think it really calms them down and they learn a lot from your face. They’re learning communication and emotional signals, so that’s important.

What music are you into at the moment? Any good stuff you can recommend?
My favourite band of the last few years is Sylvan Esso, an electronic duo. And I love that artist you turned me on to, Phoebe Bridgers, she’s great. And Molly Drake! Nick Drake’s mother, she only recorded some songs with piano on cassette, which are really good. I keep going back to Chris Staples, he is on our American label and has an album called ‘Golden Age’ and another called ‘American Soft’ – which are both amazing. It’s very laid back, it’s a record you can put on when you have friends over and you kinda wanna listen to a record but also wanna talk to your friends, but in a quiet moment you just wanna hear something nice. I feel like music that I like as background music is a super high compliment, cause I generally want silence, you know?

If you had to replace one band member with a robot, who would you choose?
Myself, of course! That would be amazing, if the people would be satisfied. Sometimes I wish I was two people because I love touring but I also wanna be home with my family, you know? 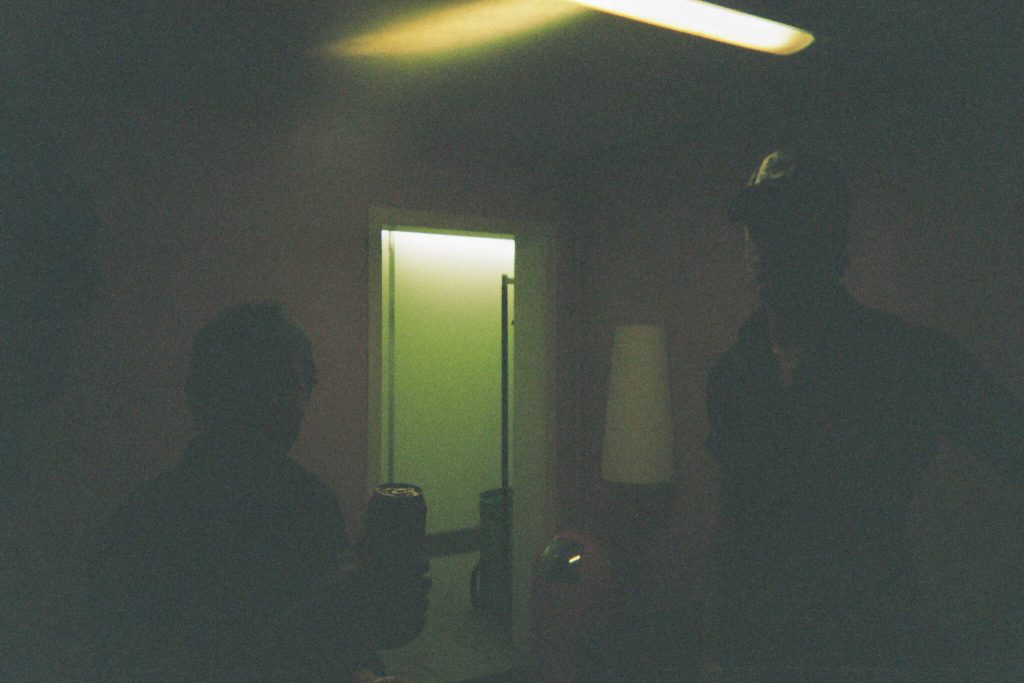 Who’s the bandmember that sleeps the most?
Ira!

– is most likely to be late?
Daniel!

– complains about his hair?
No one actually, ha!

– eats the most?
Tied between me and Daniel. Or well… God, we all eat so much.

Analogue or digital?
Analogue for home, digital for travel! 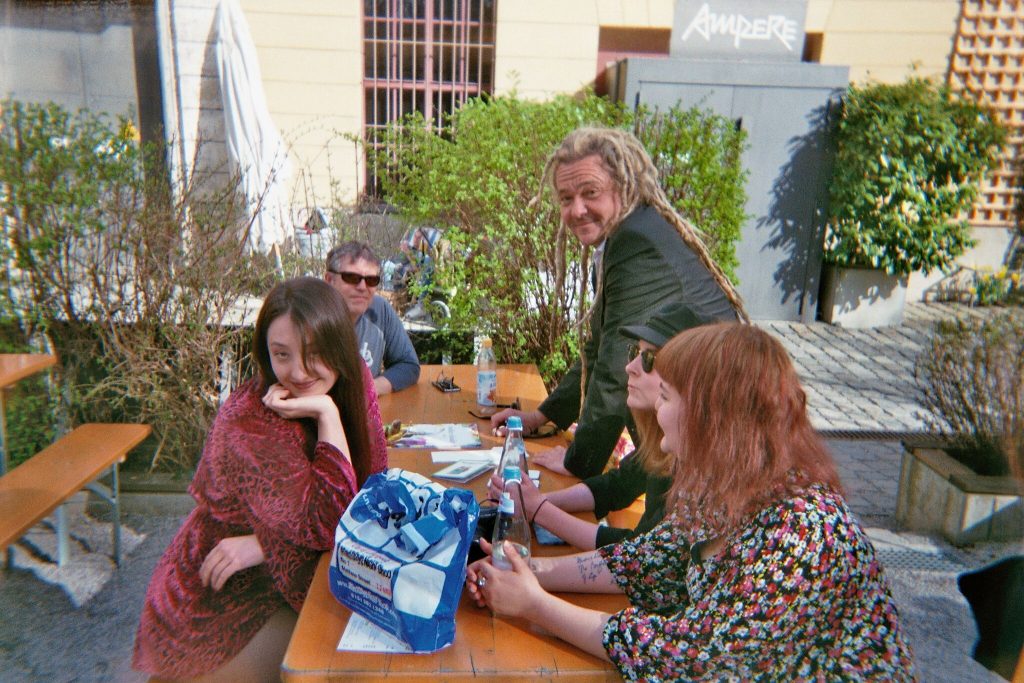 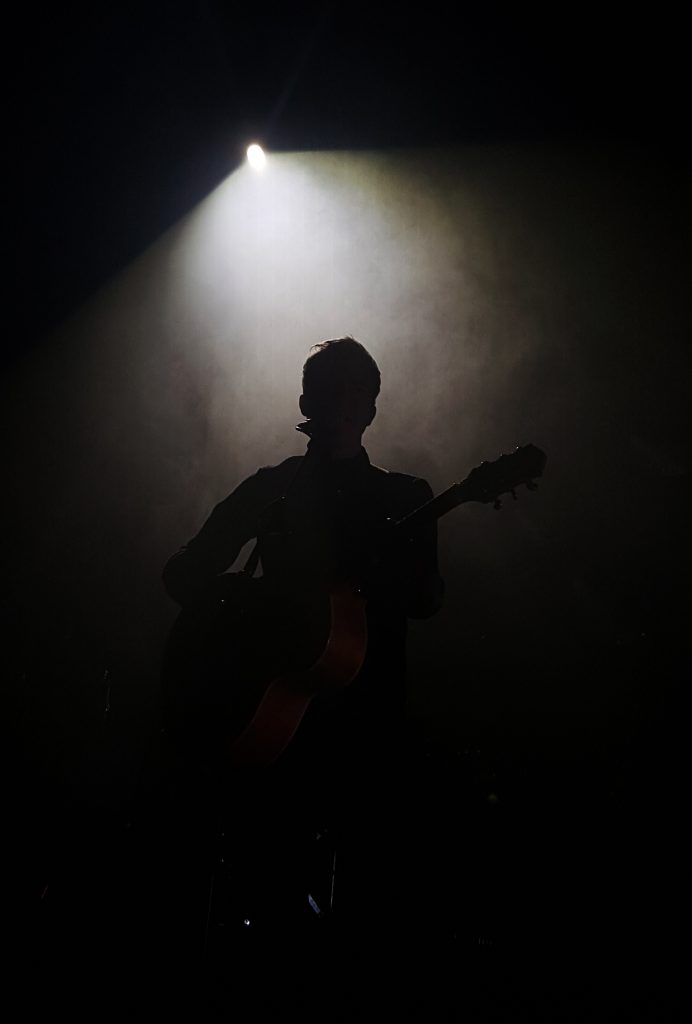 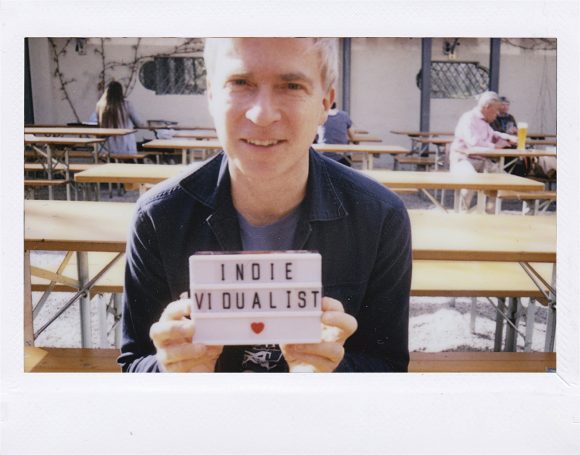