Johnny Marr • Call The Comet ☄ Oh yes you heard right, Johnny Marr has announced a new album! It will be out on June 15th through New Voodoo. Recorded in Manchester at the artist’s own Crazy Face studios, according to Johnny it’s “set in the not-too-distant future and is mostly concerned with the idea of an alternative society. It’s my own magic realism.” 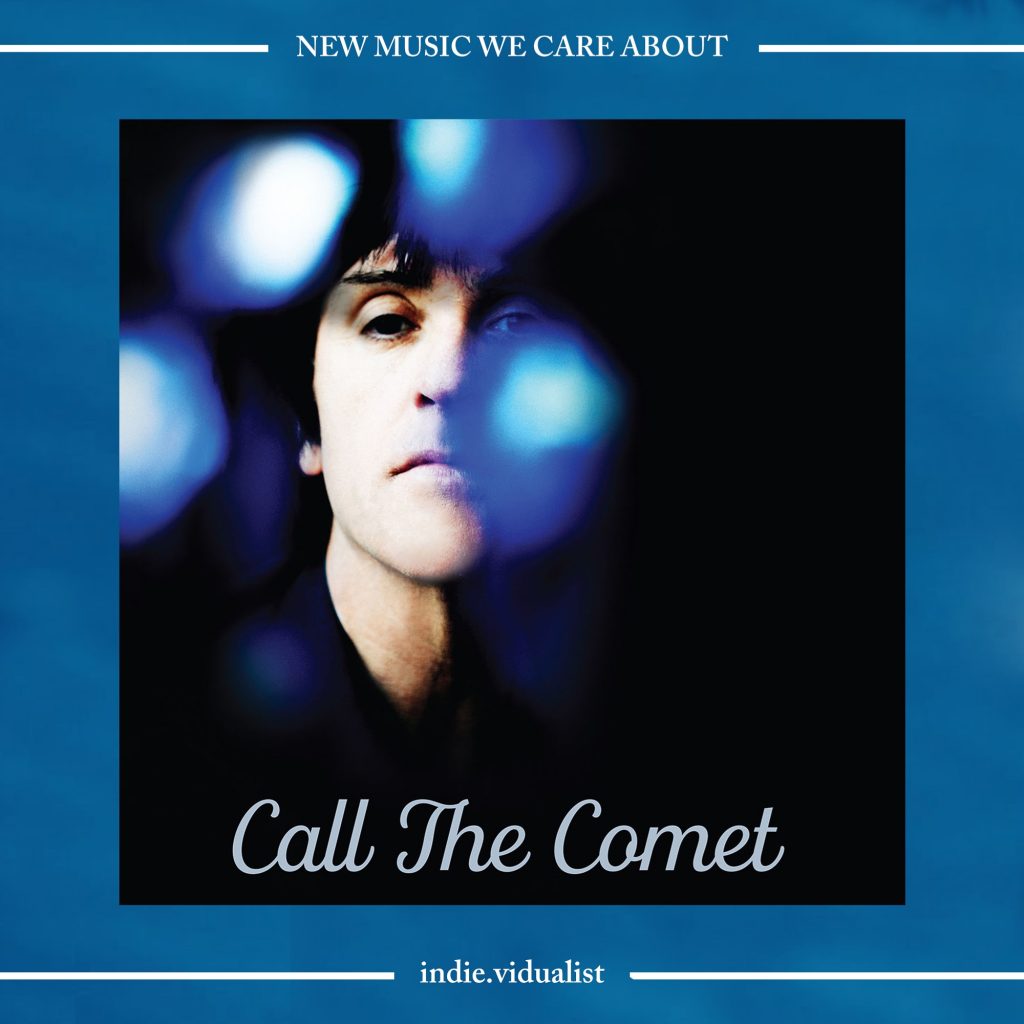 Middle Kids • Mistake • Our absolute favourite new band from Australia has just released their second single off their debut album ‘Lost Friends’ which will be out on May 4 via Domino Records. WE CAN’T WAIT!!! 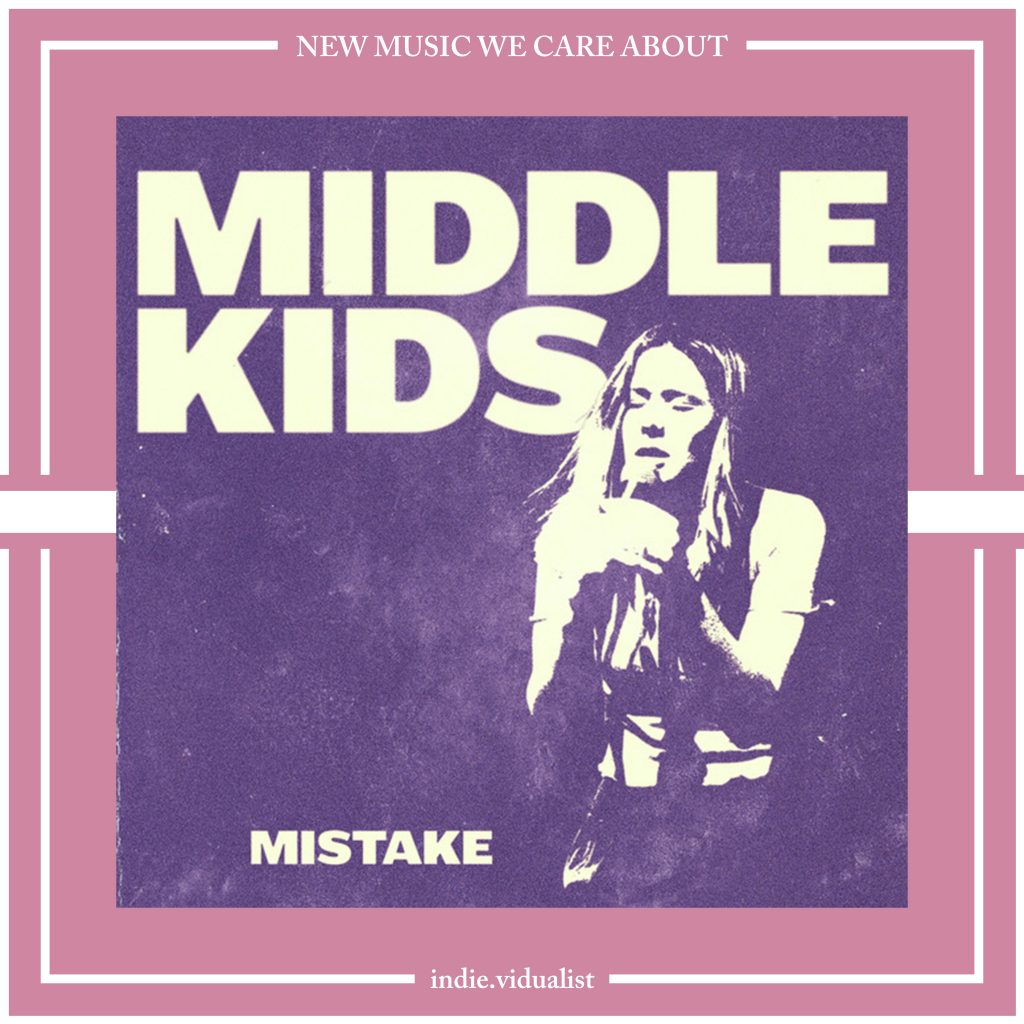 Spector • Ex-Directory EP • The new EP is everything we hoped for new Spector songs to sound like. The perfect soundtrack to walk around Soho, with tears in your eyes, in the middle of the night. 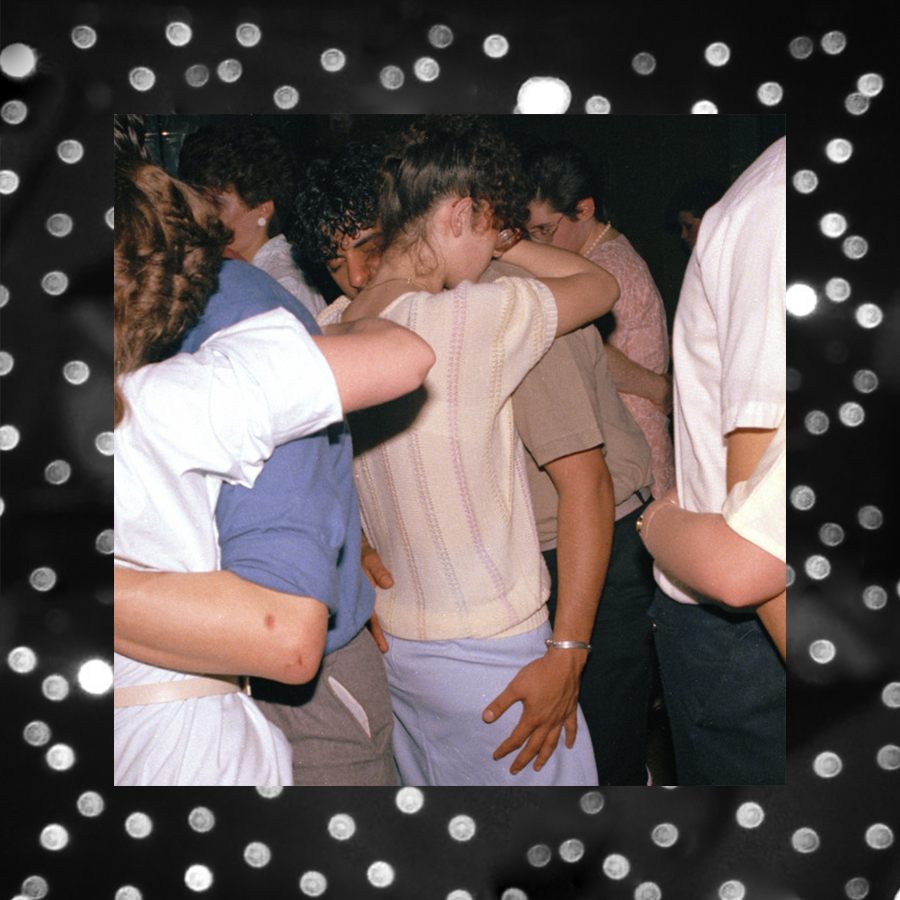 Savannah Conley • Twenty-Twenty EP • The 3-track EP by one of our favourite Nashville-based artists was released just a few days ago… and we already put it in our Top 3 folk releases of 2018. We’re in love. 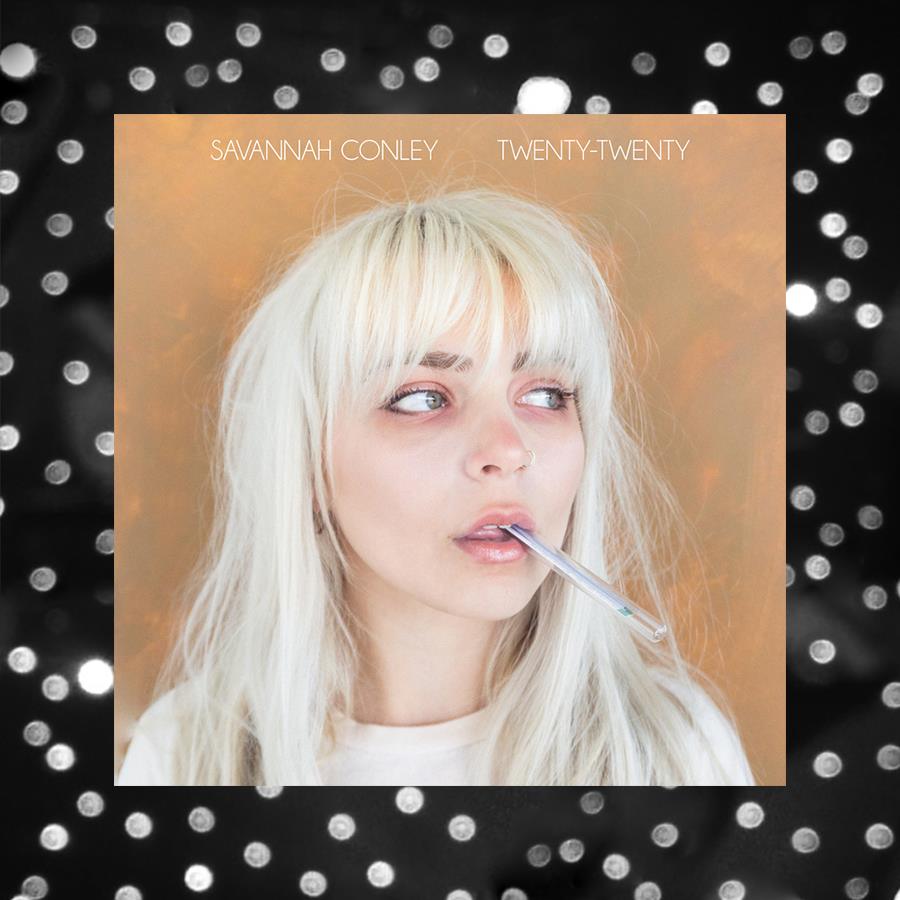 Diplo • California • He’s a Grammy-Award winner, an artist, producer, DJ and most importantly: the man behind so many of the sweetest pop songs released in the past few years. 5 years after his last big release he’s now back with an EP that features MØ, Desiigner, Goldlink and many more incredible talents. ‘California’ is out now & Diplo will be touring the world this spring, so make sure to catch him somewhere near you. // Cologne • April 30 // Berlin • May 1st 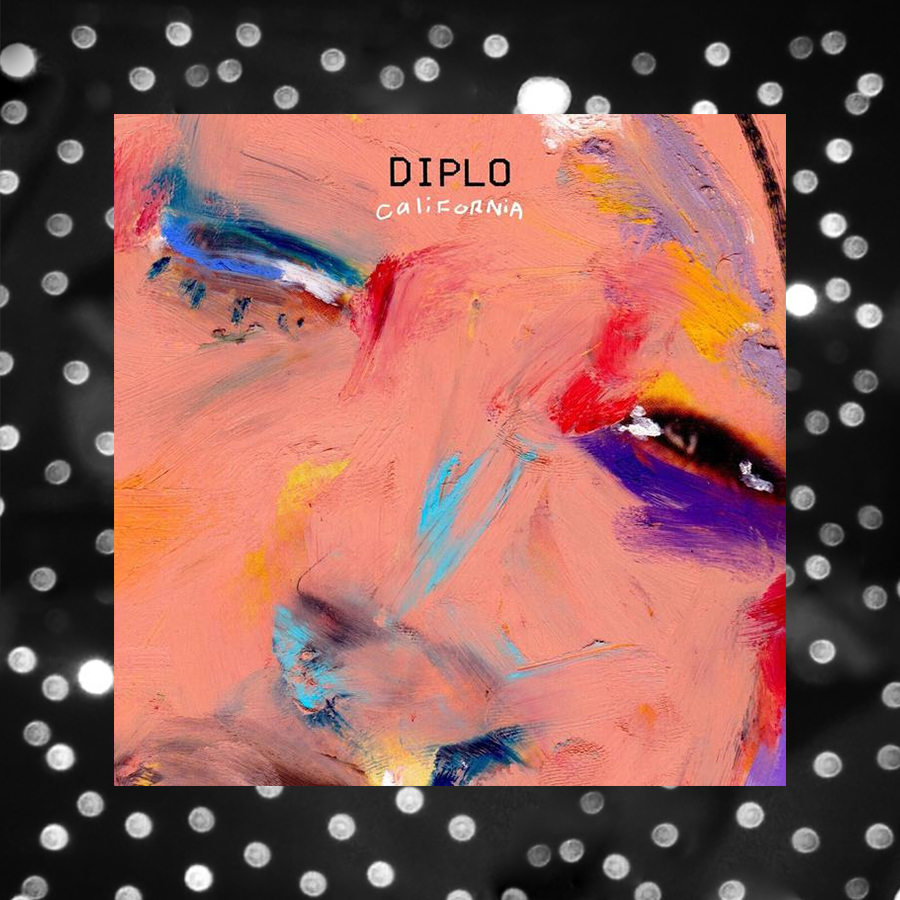 Fickle Friends • You Are Someone Else • The british pop band has finally released their debut! Get the album now, then go out on the streets and just dance though the whole thing! 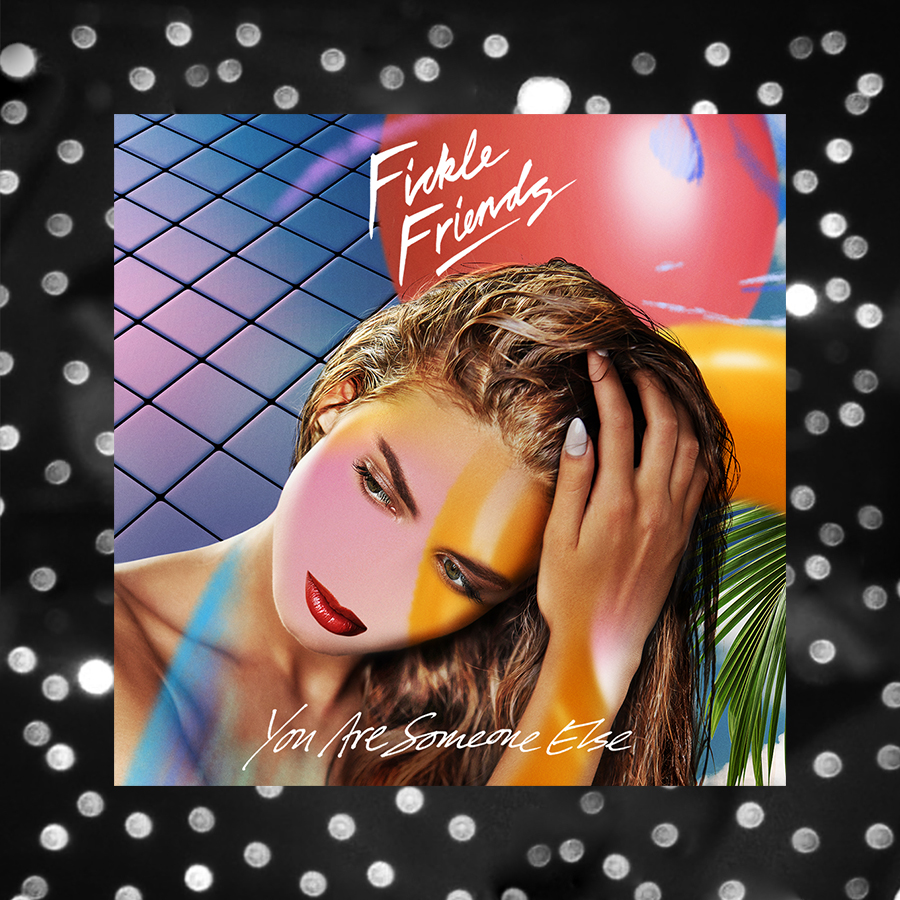 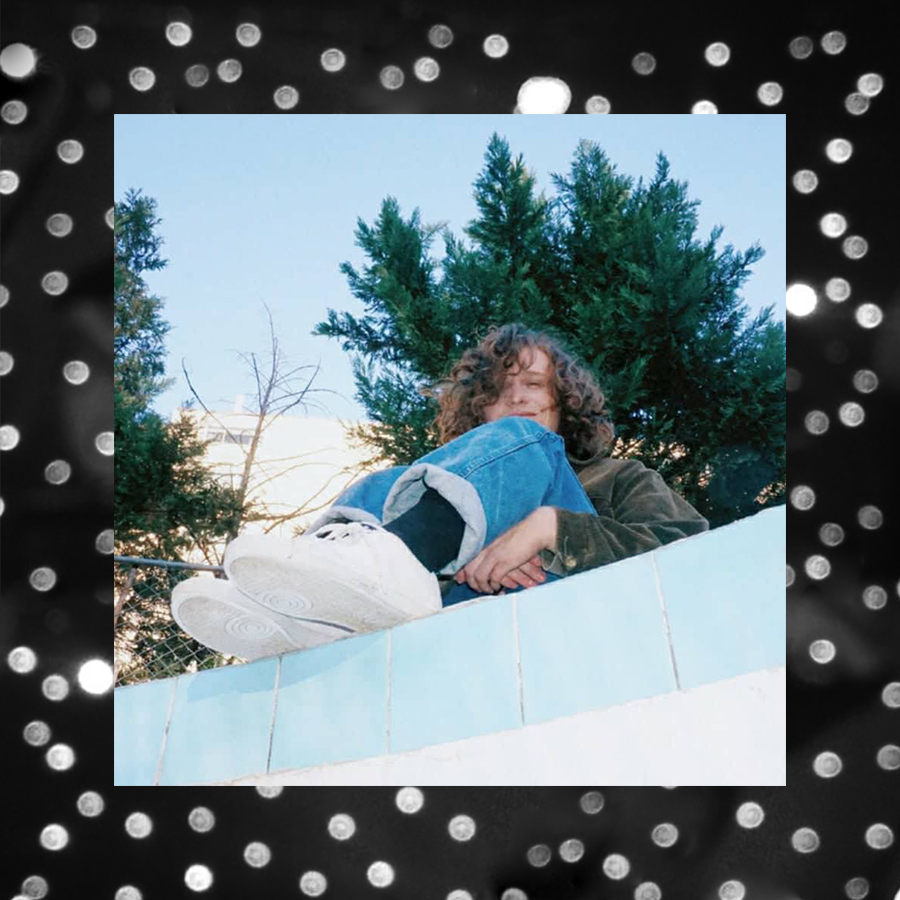 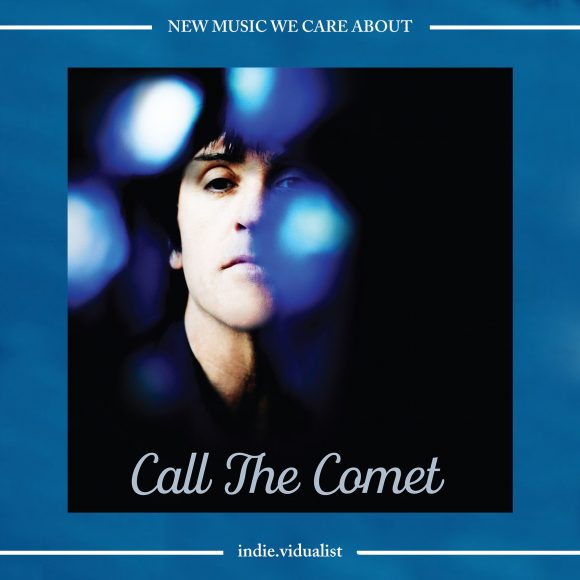