The four-man newcomer band The Amazons from Reading, who have recently been played on Zane Lowe’s BBC Radio 1 Show, had the pleasure to support The Kooks on their Germany tour.
As we joined the two bands for a few dates, we had lots of fun seeing them on stage several times.
Since we didn’t get around to doing the interview on tour, we have grabbed the chance of talking to them afterwards.
You can check out their song ‘Something In The Water’ right here.

So your tour with The Kooks is over now… How was it?
A ton of fun and a real eye-opener. We’d never been on tour, played out of Reading or played to more than 50 people before so we learnt a huge amount I think.

How’d you like Germany? Have you been there before?
None of us had been to Germany before so we were pretty excited. It feels like we saw more of the German countryside than the cities, as we were out on the road so much. We thought the scenery was like England on steroids, some of the views were huge. Being at the beginning of February as well meant everything was covered snow which was cool. We had the lord of the rings soundtrack on the speakers in the van a lot which seemed to fit quite nicely.

Tell us a bit about the band, how long have you been playing together?
Me, Elliot and Chris had been writing for a couple of years after a previous band had split up, but we didn’t really have any direction until we found Joe, our drummer at the beginning of 2014. We played a couple of terrible gigs under various names but only played our first show as ‘The Amazons’ in September 2014 and it looks like it’s got a bit better since then.

How did you come up with the band name?
There were a couple of sources, but the main one was the book by Arthur Ransome called ‘Swallows and Amazons’. We liked the idea too of a band being like a gang, a tribe, so we felt like ‘The Amazons’ fitted.

Are you planning to release an EP/album soon and go on tour?
I think we’ve got a single release pencilled in for May time.
We’ve also got a lot of shows booked round the UK, which we’ll be announced via our Facebook page really soon.

Are there any artists who influence you?
There are many, but no one band or artist that we always look to when creating our own music. We all have our own influences individually but I think we share a common ground on bands like Nirvana, Arcade Fire, Bombay Bicycle Club, Daft Punk and Foals. We’re really into Alvvays at the moment too, The Kooks had ‘Archie, Marry Me’ on their playlist before every show, and it’s extremely catchy so it’s now etched into our brains for all eternity.
Which isn’t a bad thing. 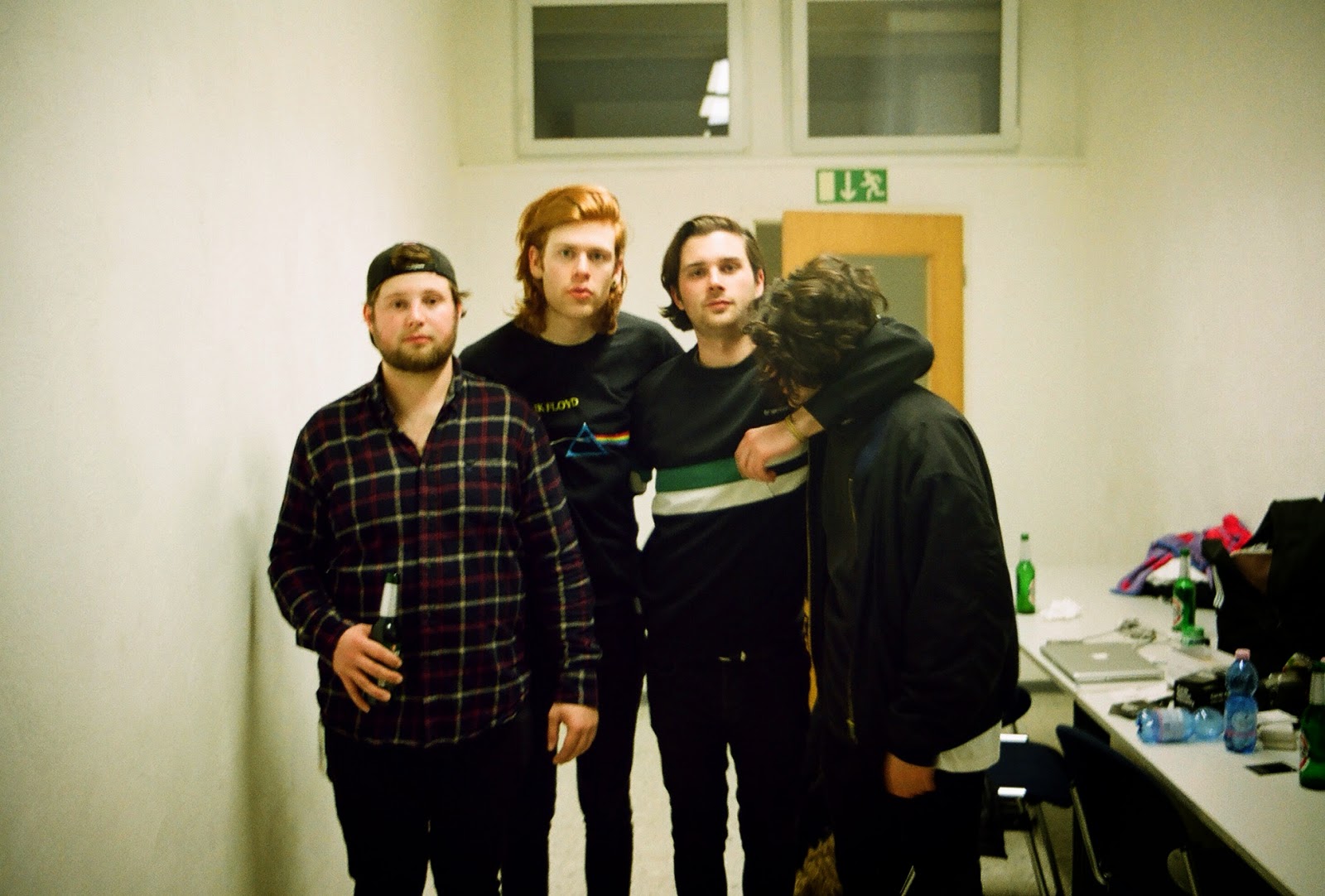 Is there a band you’d like to go on tour with?
We have discussed this a couple of times. Supporting Foo Fighters in stadiums would be nuts and I bet Dave Grohl would have some crazy stories to tell. Anyone who has catering on their tour would be fine really. After the tour with The Kooks we just don’t want to go back to the old ways.

Are there certain things you’d like to achieve in 2015?
Just stuff you dream about doing when you first start a band. Put out some singles, shoot a couple videos, go on tour and never return, quit our fucking jobs, marry a model, buy an expensive car, crash it in a swimming pool, get a disclosure feature, couple grammys. You know, the usual stuff.

Name three songs that should be a part of every road trip soundtrack…
Nice question, we listened to loads in the van. I’m gonna say 3 and I’ll guarantee the other boys will disagree but fuck it I’m the one answering the questions! 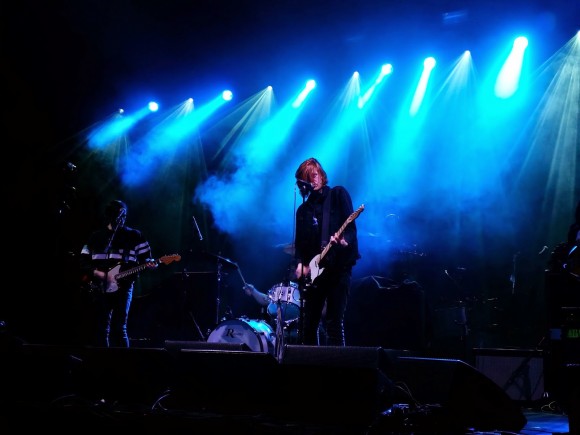