We had a quick chat with Freddie and Pete from the amazing Vaccines at their show in Munich a few weeks ago. Get their new album ‘English Graffiti’ on iTunes now!

How’s the tour going so far?
Pete: It’s going really well, I think. It’s been a lot of fun.

You’ve decided to take a backing musician on tour with you. Why?
Freddie: Cause we don’t wanna do any backing tracks. We had piano and stuff on the record…
Pete: The new album sort of incorporated morendifferent sounds and textures, keyboards and stuff, there’s a bit more percussion. We just felt like it made sense to get someone else to play those parts for us, and he’s a good friend as well, so it just makes sense.

Freddie, you’ve got the Ferida signature guitar. What sort of sound were you looking for when you chose this one?
Freddie: Just a heavier, thicker and bigger sound, cause I always played a Stratocaster which was quite thin. It’s a very nice and bright sound, but I wanted it thicker. The Ferida’s got the same wood and everything, three pick-ups as well, it’s just heavier. Like a meatier version.
They wanna make a new one, but I don’t know if I’m up for it. I get bored with it easily, although I love it.

You recorded about forty songs in six hours’ time and you only kept ‘Radio Bikini’ for the record. What about the other songs?
Freddie: We just played something called “The 10 song game”, where you take a whole day and you write ten songs each. As you would expect when you write ten songs in a day, most of them were rather terrible, so hopefully no one will ever hear them.

Are there any collaborations planned for the future or is there anyone you would really love to work with?
Pete: We’re trying to do more recording. We’re also trying to get excuses to be more polyphic in terms of our recording, because there’s one album every two or three years and that’s just like going backwards. I think you shouldn’t be so precious about recording music, like go and record a single, go and do this, do that. You should just do as much as you can. So yeah, we’re really open for anything.

If you could pick one artist to do a cover version of one of your songs, who would it be and which song would you choose?
Freddie: Paul McCartney, just because it’d be really flattering. It doesn’t matter which song, really. Blow Your Mind. I don’t know. Anything.
I mean it doesn’t happen very often, so I think it’s just a really nice acklodgement. It’s so flattering when someone covers one of your songs. Justin showed me a video yesterday of a wedding band covering “If You Wanna”. That’s pretty flattering. 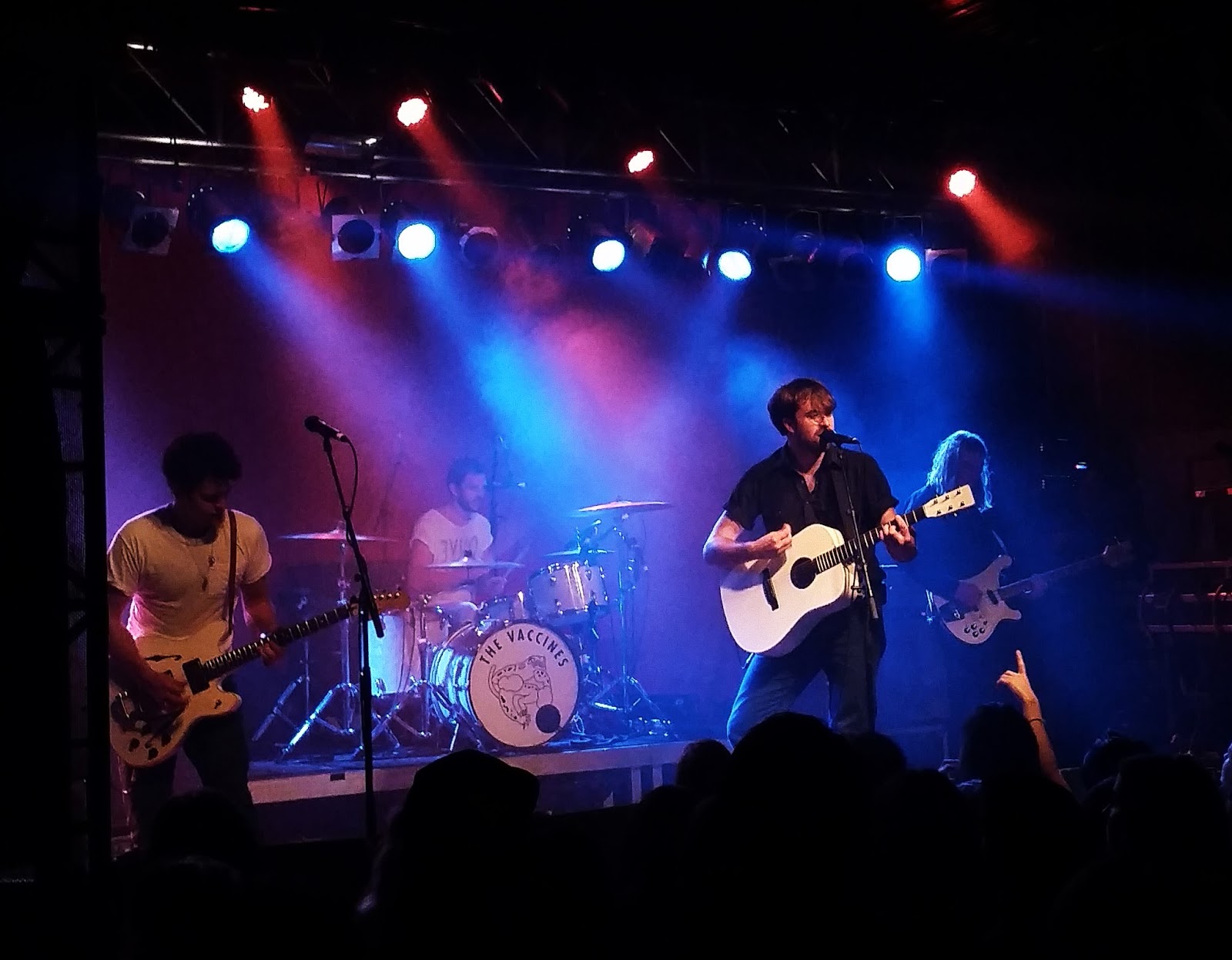 Which three songs should be part of every road trip soundtrack?
Freddie: Gerry Rafferty – Down The Line, that’s a great driving song. Something by Donna Summer, probably. Get the roof down in a convertible..yeah, “I Feel Love”. And…Kraftwerk.
Pete: Yeah, Europe Endless by Kraftwerk.

Is there a question that you have always wanted to answer in an interview, but nobody ever asked you?
Freddie: “Where’d you get your hair done? Who’s your hairdresser?”

Which advice would you give to young artists who are only just starting with music?
Freddie: Don’t be discouraged. I think you need a real willingness to discover and share talent in any form. If that’s what you think you need to do in your life to make yourself happy, then do it. Just do it.
Pete: Don’t be too precious. It’s okay to make mistakes, everyone does that. Even probably Bowie looked back to some of his old records and went “oh God” and everyone else thinks it’s amazing.
Freddie: Just keep creating stuff, that’s what it’s all about. 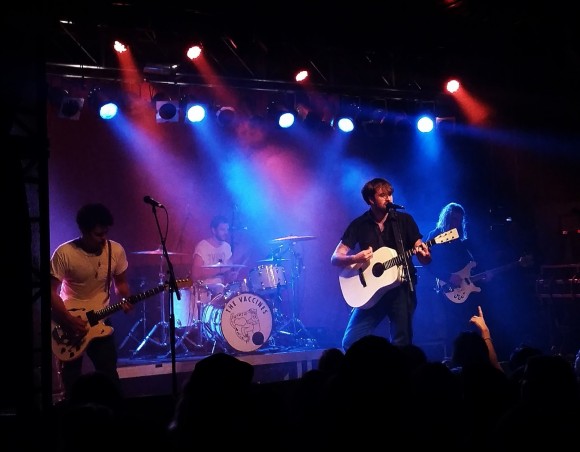