Art wins 1000% every time.
Sydney Wayser signed the record deal of her dreams… only to have it implode soon, leaving her in a place where she must rerecord everything she has worked on for the last three years. The label took all of her masters.
She has now started a pledge campaign to fund the new recording of her wonderful music! Help an artist take back what is rightfully hers. Read her full story & pledge here.

You’re currently working on Clara-Nova’s debut album – can you already tell us a bit about it?
I’m very much looking forward to sharing the debut CLARA-NOVA album with the world! It’s been a long process actually. I signed with a label a few years ago, recorded two records, they folded and took all of the masters… you know, the unfortunate but standard story you hear.
I’m currently in the studio rerecording the albums and it’s sounding even better than before! Shawn Everett and I locked ourselves away in his studio (on and off for a year) to arrange, program and explore all the parts. Now we’re at VOX Recording Studios in Los Angeles with the wizard, Michael Harris, perfecting all those ideas.

You’ve released quite a bunch of stuff as Sydney Wayser over the last few years – what made you wanna start a new project?
After living in New York City for six years, I decided to relocate back to my hometown of Los Angeles. It was somewhere in the middle of that drive across the country, in my minivan stuffed to the brim with instruments and furniture, that I decided to change from my personal name to a moniker. I felt locked in to my name but as CLARA-NOVA I could be anyone. I was craving the freedom of expression that comes with a moniker.

What is your personal favourite of all the songs you’ve ever released?
This Side Of Paradise holds a special place for me. I wrote it while living in downtown LA for a month. I was in a stranger’s house and felt a bit out of my element but it allowed for the song to take shape rather quickly. The song kind of wrote itself one night.
Rob Moose and Shawn Everett created the most haunting string arrangements that still give me chills to this day. I layered 50+ vocals throughout the song and had fun playing with my voice as a texture and less as a lead. This song is vulnerable and honest and I think the listener feels that. 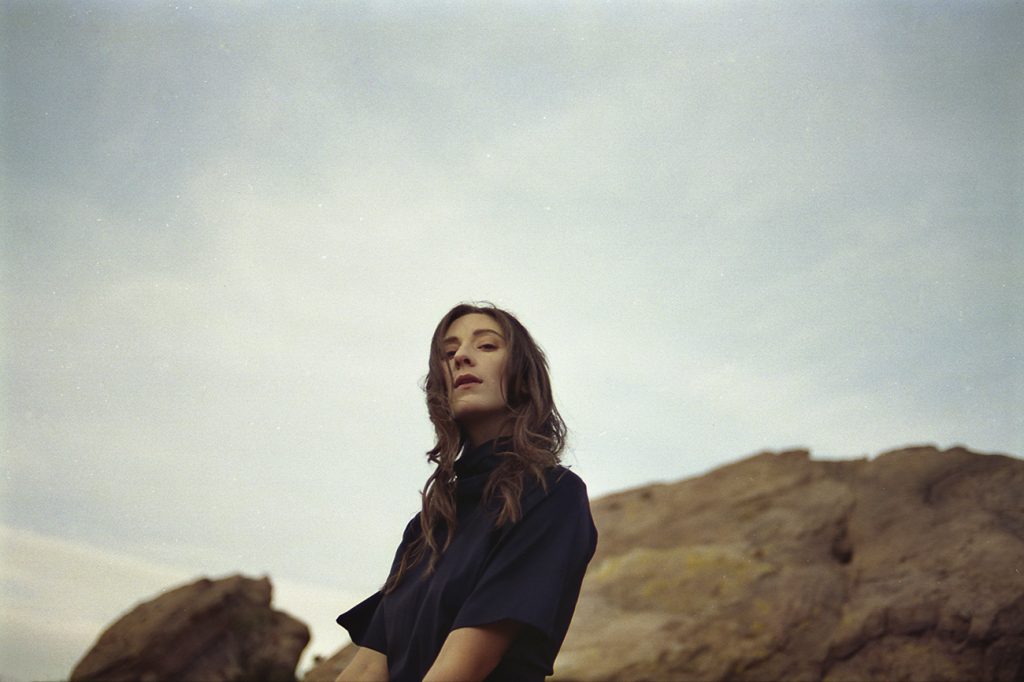 You’ve toured with lots of different bands & artists – which tour was your favourite so far?
The Kooks US tour was one of my favorites because those guys are the greatest people and their music is fucking fantastic. Luke and I played a song we wrote together to a sold out Terminal 5 show in NYC. Playing that venue has always been a dream of mine.
The Lucius Europe / UK tour was also a highlight! We’ve all known each other for about 8 years so it was basically glorified sleep away camp where we played music and hung out with close friends all day in the most stunning of cities.

As a woman in the music industry- do you feel any difference in how people treat you, compared to the male artists?
For the most part no. Sometimes I run into a few sound people who assume I don’t know anything about our gear and/or our set up, but that usually gets sorted out pretty quickly when they realize I’m the one who runs our entire rig.
My band mates and industry team are incredible. I’m surrounded by a mix of men and woman who all work together to help the project flourish. I’ve had mainly female managers, have a female attorney, the woman at Songs (my publishing company) are my heroes… I feel supported as a women in that regard.

What have been your Top 3 albums in 2016?
Agh I can’t pick three…
Blackstar – David Bowie
You Want It Darker – Leonard Cohen
22, A Million – Bon Iver
A Seat At The Table – Solange 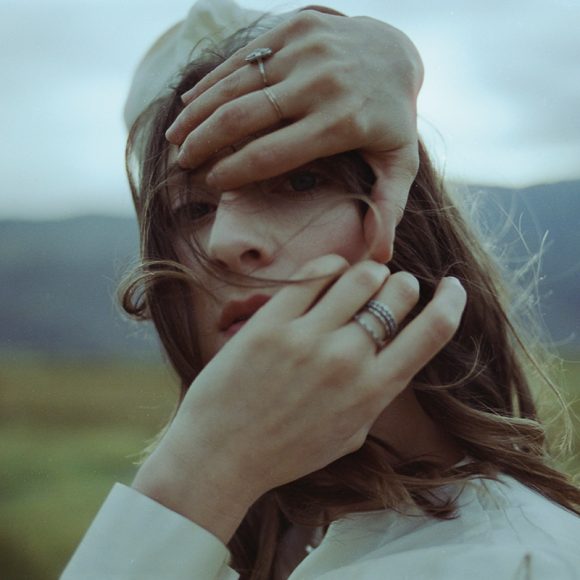