In today’s age, indie rock bands are a dime a dozen. A few catchy guitar riffs, some moody vocals, and a handful bed-head brooding pretty boys have flooded every one of my Pandora stations.
Upon the first recommendation of Monday Tramps by my friend, Lisa, that stagnate type of music is what I expected. Intending only to listen to the initial verses of a couple songs, I anticipated casting Monday Tramps off as your average run-of-the-mill alternative group.
I started my once toilsome quest of indie-hunting with their song called ‘Lullabies’. I couldn’t bring myself to skip to the next video or ‘x’ out of the tab. These guys are from Germany?

The lead vocalist has an insanely perfect English accent! Swap him with Luke Pritchard and I would’ve sworn this was an early song by The Kooks. I was floored, not only by their magnificent and refreshing sound but by the fact that I was watching a live performance.
Their stage presence is enticing. Watching them perform is nearly as rewarding as just hearing the song. Monday Tramps aren’t a background band, their talents command full attention from listeners.
Lead singer Tom Appel has a melodic and almost hauntingly melancholic voice that can send shivers down my bones, especially during the songs ‘I’m On Fire’ (Bruce Springsteen cover) and ‘Slightly Easier’.

I often used to wish that I had gotten into bands like The Kooks before they achieved the immense success they hold today, and I feel like I got my second chance with Monday Tramps.

There is no doubt in my mind that this band will follow in similar footsteps. From the meaningful and clever lyrics to diverse and fresh beats, Monday Tramps are clearly intelligent enough to survive in today’s very harsh music reality. 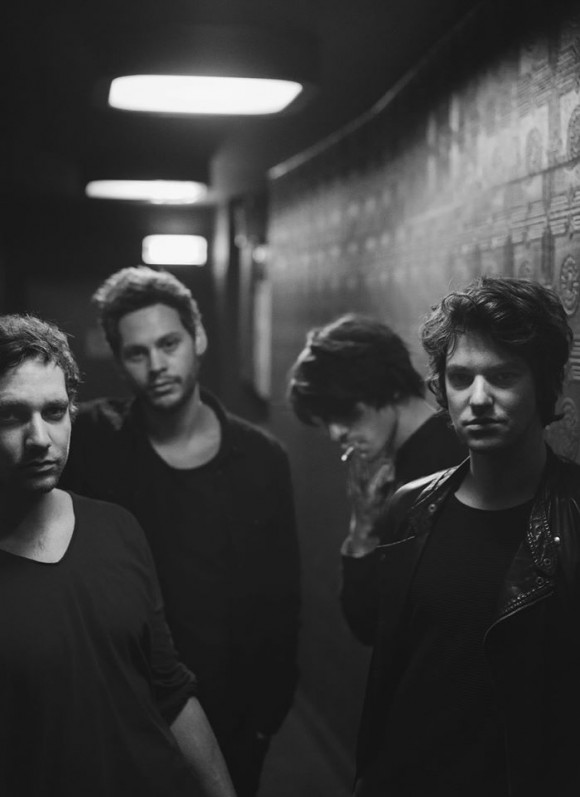