Whilst the upcoming band from Birmingham is already quite big in the UK, the people outside of the island still have to notice the potential of this band. Their music is perfect to chill out and feel good, especially for summer you shouldn’t miss out listening to them.

How did it all begin? How did you meet each other?
Austin: I met Higgy, the guitarist, when we worked at Morrisons, a supermarket. And then we met Cavan when we were hanging out in clubs in Birmingham and then we used to get together, jamming for a while…

How would you describe your music?
Austin: At the moment I guess it’s quite ‘’feel good’’. It’s quite optimistic.

What are your influences?
Austin: I’d say my influences are probably T. Rex, Elton John and Lionel Richie.
Cavan: Austin’s my influence.

Are there any musicicians you would like to work with?
Cavan: Bruno Mars
Austin: Elton John 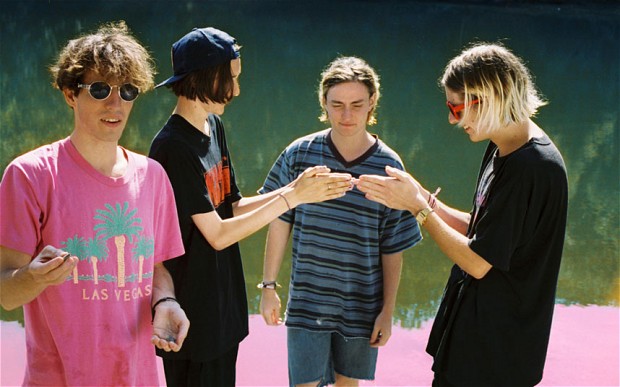 Could you tell us a bit about your work on your new album?
Austin: Yeah, it’s like an album of all the collectives of music we were doing at that time. So we wanted to keep it there in the past and stuff. Not in the past but it was in the present back there. So it’s kind of the same as a lot of what we’ve released. Maybe a bit more old-school than what we released. It’s all like songs from the first practices we had.
Cavan: It’s songs that have been around for a while.
Austin: Classic Swim Deep 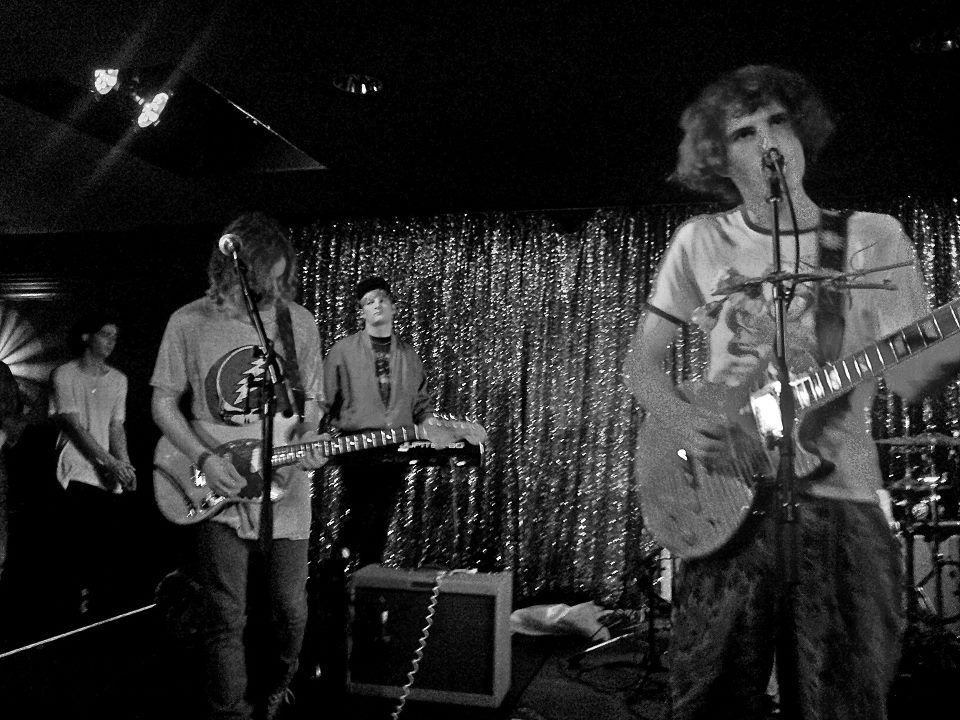 Where do you see yourself in 5 years?
Austin: Five years older [laughs]. I don’t know I hope I won’t look so old.
Hopefully just still making music.
Cavan: Yeah still making music, touring. That was good
Austin: Wherever it happens us to still making music. Still be friends, but maybe post friends. Cav will live on the moon, I’ll live in Malibu. 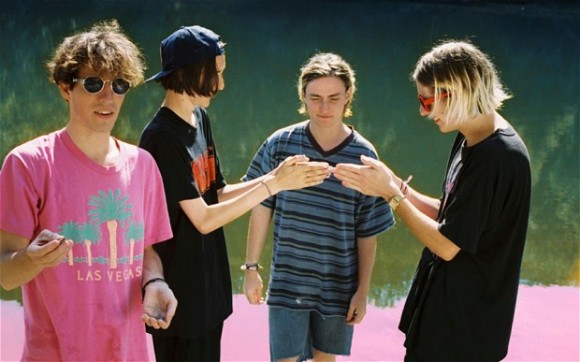