After 4 years the incredible Du Blonde is finally back with a new record! We met up with Beth before they took over Manchester’s YES basement and spoke about their music, animation, artistic process in general, mental health and much more. The new album ‘Lung Bread For Daddy’ is out now and available on all platforms – make sure to check out the new music video for ‘Angel’ here.

First of all: congrats on the new records – it’s absolutely amazing. Can you tell me a bit about the process? Cause you pretty much did everything yourself, right?
Yes! So it was kind of done in two parts. The first part was done in Oakland with a couple of the guys from Ezra Furman’s band, and then the rest of it I finished in London. I wanted to produce my music myself for a long time, but it’s very common in the music industry that people are like ‘You need to have this producer’ etc, so in the past it was just really frustrating for me. I think having a producer is really great for lots of people who want that sort of extra thing, but I have always known really strongly what I want to sound like and even if I don’t fully understand all technical terms, I can figure out how to make it sound like I want it to sound. I’ve just never been given an opportunity to do it, and then I started working with my new manager like 2 years ago and he’s just so supportive in me doing what I want to do… so yeah it’s been great… I just wish it hadn’t taken so long to get there.

What has given you the confidence to finally fully go for it and produce your music yourself?
I think I always had the confidence to do it, I just haven’t had the confidence to stick up for myself. I’m signed to Moshi Moshi Records now, but I wasn’t during the making of the record – I was totally free of everybody. I just thought I’ve been sort of compromising so much for other people’s ideas of what success is. Like, they want me to be successful in a certain way so they can make more money. And my idea of success is making music I’m really proud of. I would prefer a long lasting small scale career and play the rest of my life, than have someone push me into a direction where maybe I write a hit, but I hate it, and then everyone forgets about you the year after. And I had nothing to lose. I do really love my other records, even though there are things I would have done differently or would have changed about the process… but I just kinda… in the end I’m just trying to be happy.

I’m so glad you got to that point! What was the most challenging thing about making this record?
So, the plan was to make the whole thing in Oakland and by the time I had to come home it wasn’t finished, so the hardest thing was coming back to London and trying to match the sound in the studio to what we had already done… and then I wrote an entire record worth of new songs in London… and then it was trying to pick from the new songs and the other ones and make it one. Now I feel like it’s the perfect record, for what I wanted to make.

Do you have a favourite track on it?
Oh I have so many. There are two super favourites. My overall favourite is ‘Coffee Machine’, the first one on the album, and I also really like ‘Holiday Resort’. It’s the first time I’ve not really written about anyone in particular, it’s about me and how I was feeling. It was really fun to write and I love to play it live.

You’re also working on a video game, right?
Yeah! I was on the phone to my mum, talking about something completely different, and this idea popped into my head, and I was like “Omg hang on I need to make a phone call” and I had the idea that all the songs on the record are attached to objects… and you walk around on this island… And yeah, then I just called my friend – who had mastered the album and is really into coding – and I was like “Do you think we can make a video game?” and he was like “I don’t know, but let’s try”… and we just figured it out.
I had the basic idea but as we were going along we both brought more and more ideas to it. I think after this I wanna get a bit more into game development, do some non-violent art games and stuff. The problem is everytime I go into the game to work on it I end up playing it for hours… hah!

I can’t wait to see it!
I really like it. I’m excited to see how it is for people who actually play video games, because I don’t, and I know a lot of people maybe need some more excitement but but my game is more like an experience sort of game.

It’s unbelievable how much different art you do – you’re such a good illustrator, animator and now you’re doing a video game… you writing great music, you do so much so stuff in general, and I think it’s really amazing.
Oh thank you so much!

I really love the video you did for Ezra Furman!
Oh yes! That one almost killed me. It was so much work. The worst part was that in the middle of it I got appendicitis. I had it removed but then I had a sepsis and almost died.
So I was in hospital for about a week and then it was a 3 months recovery before I could walk properly and the whole time I was just thinking ‘Oh my god I need to finish this video’ and it was really strange because I had started making the video before my health stuff happened, and then I went to the hospital and my life was literally what was going on in the video. Cause you know, the illustrations in the video show Ezra throwing up and being in a hospital so that was weird to animate while literally going through it myself. I don’t know if you know what a sepsis is, but if you don’t get treated within 3 days you die… so I went home and I’ve never vomited as much as I did and then I had to go to the hospital again. And when I got to the hospital they put me straight on to antibiotics and it was ok but like when I had to go home again and work on the video… and all those images was exactly what I had just gone through. And I obviously didn’t want to think about that anymore but I had to edit all the scenes of Ezra vomiting and I was just like… noooooo. But that’s the video I’m most proud of, because it was such hard work.

Oh my god. That’s absolutely wild.
You’ve been very open with your mental health struggles as well, so I was wondering… how do you take care of yourself while you’re being on tour?
I’m still learning because I haven’t toured properly in quite a while and the last set of touring I did was before I had figured out how to take care of myself. And I was on tour when I had a nervous breakdown when I was 21. So it’s really difficult for me. Now I’m on medication for my anxiety – and it has totally changed the game for me. Now I can properly function.
It’s weird cause you’re on tour with people you love, but everyone has their own personalities and when you’re in a van all day it can get a bit difficult cause I’m not very good at being like ‘Can I just have some quiet please?’. I’ve had relationships and friendships like this – you feel bad and you’re not setting boundries cause you don’t wanna upset the other person. But I think it’s really important for people to be brave enough to say something and ask for space – or whatever it is they need. I’m trying to work on exactly this at the moment.
And another important thing is eating healthy, trying to tour with people you really love and who are respectful. And who understand that people with anxiety might be anxious sometimes even if it doesn’t always make sense to you. It’s important to know and respect that.

What are you listening to right now?
I was listening to a lot of Frankie Cosmos recently, she was the little girl in that movie The Squid and the Whale. There is this record she brought out called ‘Next Thing’ – we were talking about it in the van the other day – and it’s just the perfect record. There is nothing wrong with it. It’s really catchy and also so chilled out. When I don’t know what to listen to I put on that album. I also listen to a lot of podcasts, my current favourite is ‘My favourite murder’ which is a true crime comedy podcast – it sounds really dodgey but it’s actually great! It’s by two comedians that talk about actual murder cases. They cover murder cases which haven’t been in the public before, and you just learn so much about your own safety.

What’s the one thing you are most looking forward to in 2019?
I think the thing I’m most excited about is finishing the video game and getting it out there. For a long time I loved music and I loved art, and I thought this is what I do and I hope I can make money out of it cause I love it… and a couple of years ago I found animation and I thought ‘Ahhh I love this so much, just as much as making music’. And now I feel the same again about making video games. It’s so thrilling to me to find new creative outlets. And the thing with video games is that you can build anything you have ever dreamt of, and you don’t have to pay for materials. And the software that I’m using is free as well. Of course we are putting a lot of time in it and if we were paying someone it would cost many many thousands… And you know, funding is such a huge barrier for artists to create. If you don’t have a home studio or can produce etc – you’re kinda fucked. So I’m always looking for ways to make stuff affordably. 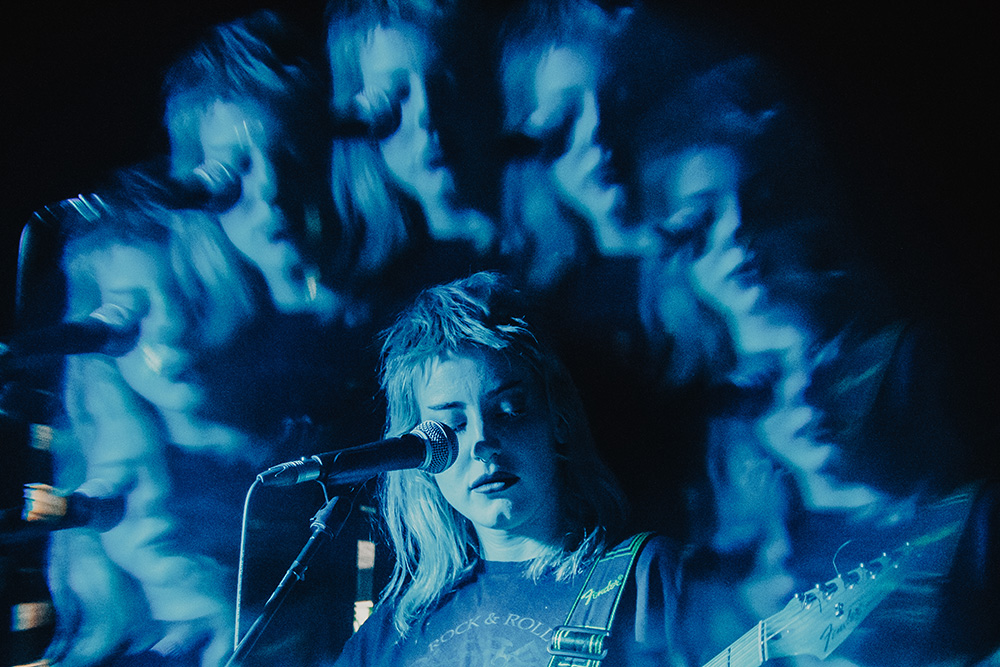 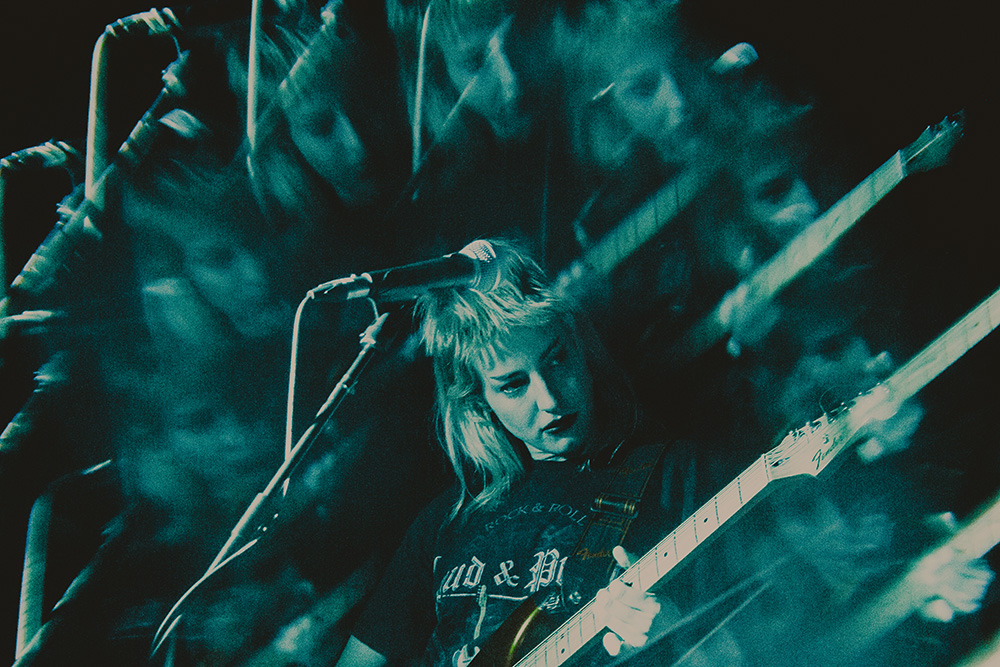 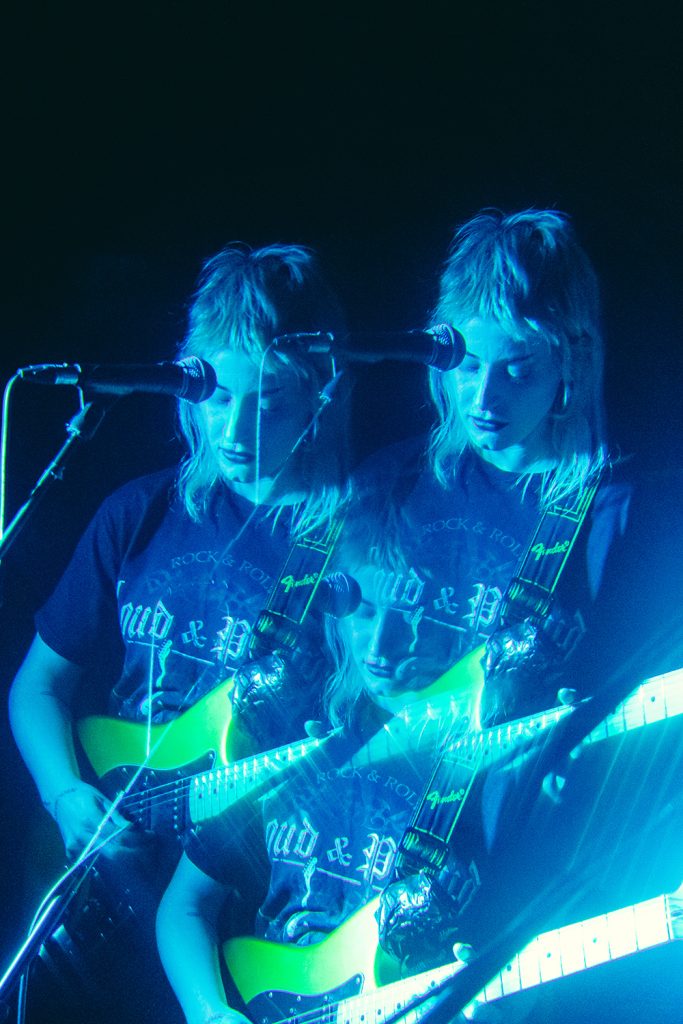 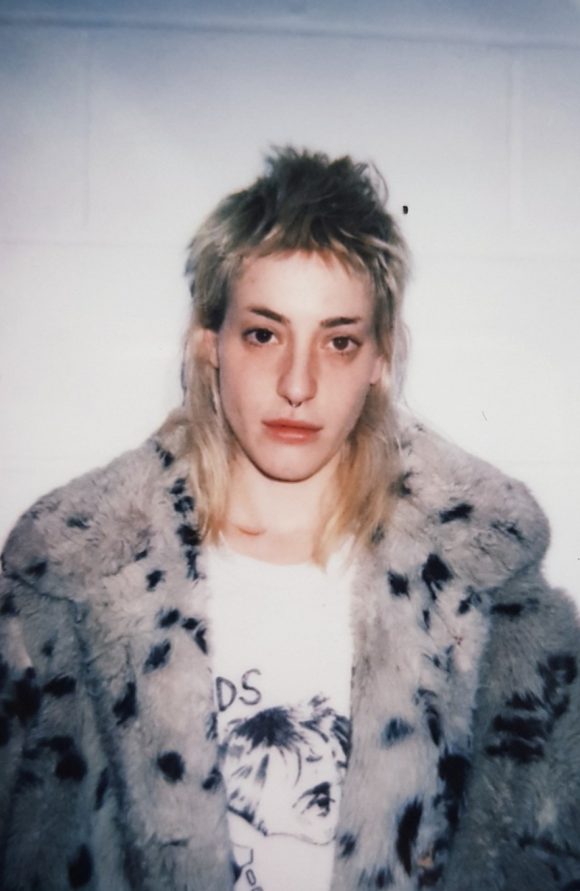