Noah Gundersen has stopped by in Manchester on his Europe tour a while back. We met him a few hours before his show at Gorilla to talk music, Harrison Whitford and comfort on tour.

You’ve released your latest record ‘Lover’ last year, which is amazing by the way.
Thank you!

Is there any song in particular that you’re super proud of?
I think I’m proud of all of it, as a whole. It’s hard to pull out one, I like to see it as a unit.

That’s fair. Quite a while back I’ve seen some interviews in which you said that you were not really happy with what you were putting out for a while, and that you had to make some changes for it all to feel good again. So I was wondering, what did you have to change for your work to feel ‘right’ again?
Yeah, I think that ‘feeling better about it’ is always a momentary thing, because there’s an inherent dissatisfaction that I think drags artistry and creating, so every time I finish a record there’s a moment of being happy and satisfied with it – that feeling doesn’t last very long. Which I think I’ve learned to be OK with and now I’m making it less about my self-worth and identity – instead I’m being more aware of the constant evolution of artistry, so when I am dissatisfied it doesn’t have to be the reflection of my self-worth. 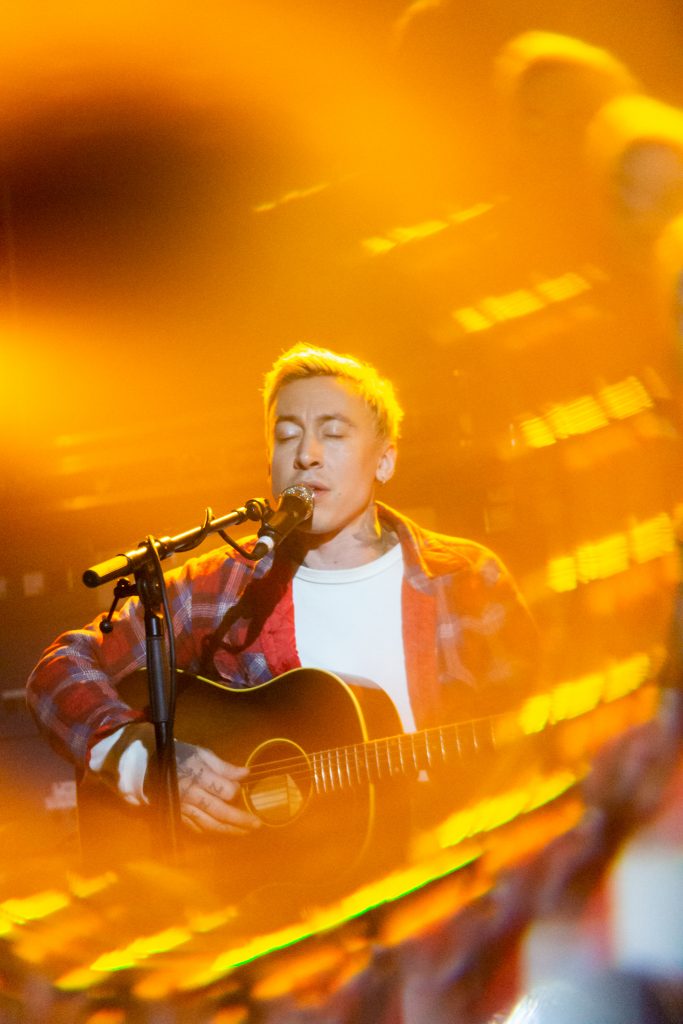 Do you have to feel what you perform? If you’re not in the mood for a song do you ever change anything because you can’t relate to that feeling anymore?
Hm, yeah. There’s definitely songs I don’t play so much anymore, or that I didn’t play for a long time and then decided to start to play it again. So much of what I write is just too specific to certain times of my life, and as I’ve grown and changed as a person some songs I just give a little break.

You seem very good at social media! How do you feel about it? Do you enjoy it?
I think it’s a cool tool to have available. But personally, my use of it, I think it can be kind of brain poison. I don’t think it’s good for your mind to always be distracted by something. So I have a love / hate relationship with it. I’m grateful for what it is, as in a sense of connecting with fans and getting things out there, but personally, I try to limit that as much as possible. I have app limits set on my phone. It’s really easy to spiral into a pit of seeing the same bullshit all the time. I think the mind needs to be bored in order to be creative, and I think it litigates boredom but it also litigates real introspection. So I think it’s a great tool, but I’m also not a huge fan of what it does.

So you’re on tour with Harrison Whitford right now. How did you guys meet, how did that come together?

Harry, in the background: On tinder, bro. On grindr. (Laughs)

Noah: (Laughs) No, we met tour with Phoebe Bridgers when she opened for me in 2017. We met on tour, and are still on tour, it’s like Bob Dylan’s never ending tour, ha! 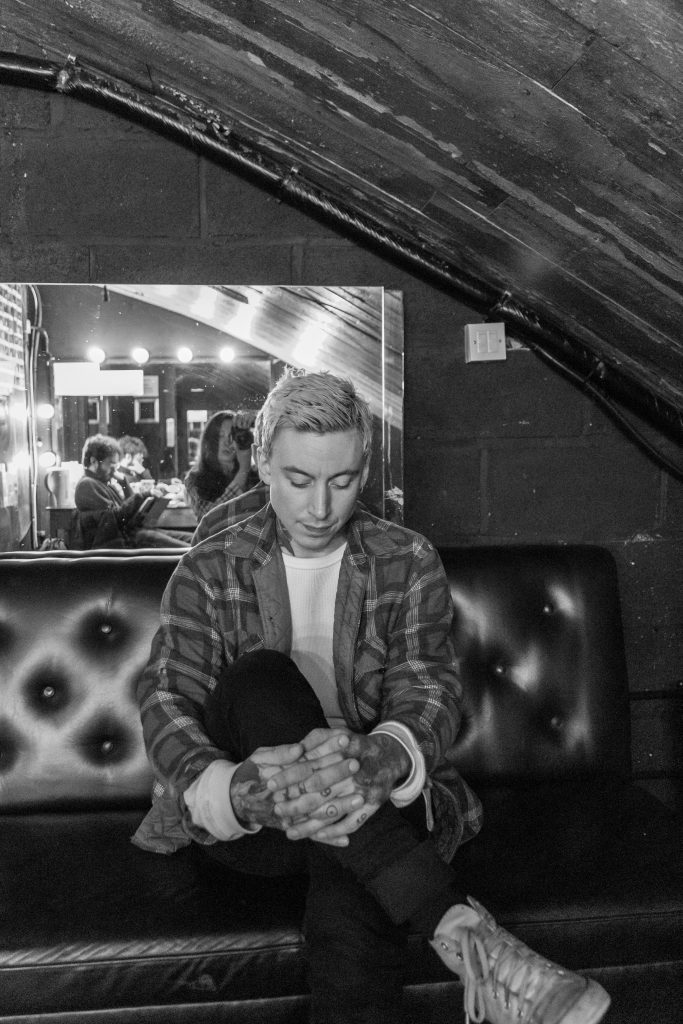 What comforts you?
In what context?

Just when you’re super nervous or when you’re not feeling well.
I meditate, which helps. I started meditating about a year ago, it’s a daily practice that keeps me centered and grounded everyday. Anxiety for me is spiraling out into the future and to the past, and meditation is what keeps me present.

The last one: What’s the best thing in your life right now?

Harrison Whitford! What else could I say?
Also making my own coffee everyday is something that’s very comforting for me on tour, I’ve got my whole little setup with me.

That is an amazing idea to add some comfort to the tour life! Thank you very much for the interview. I’m so looking forward to the show. 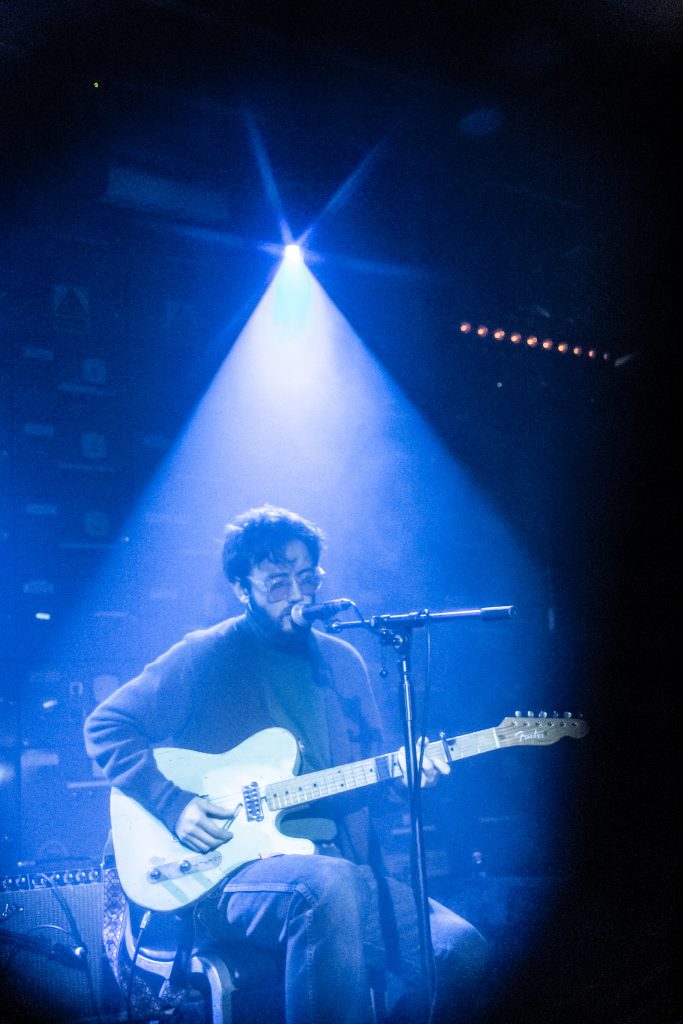 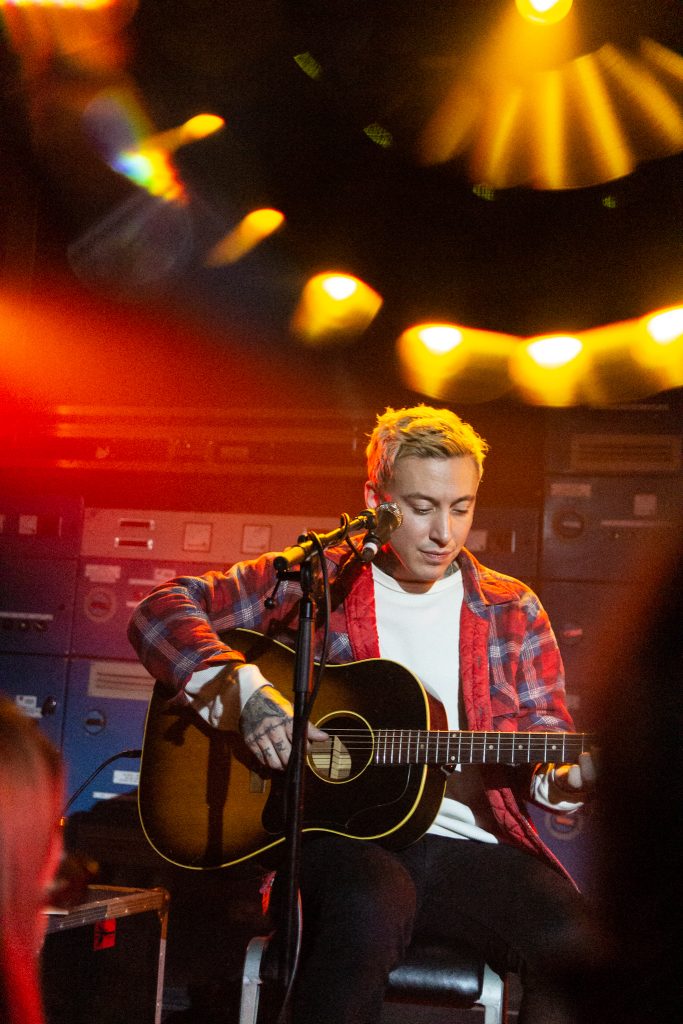 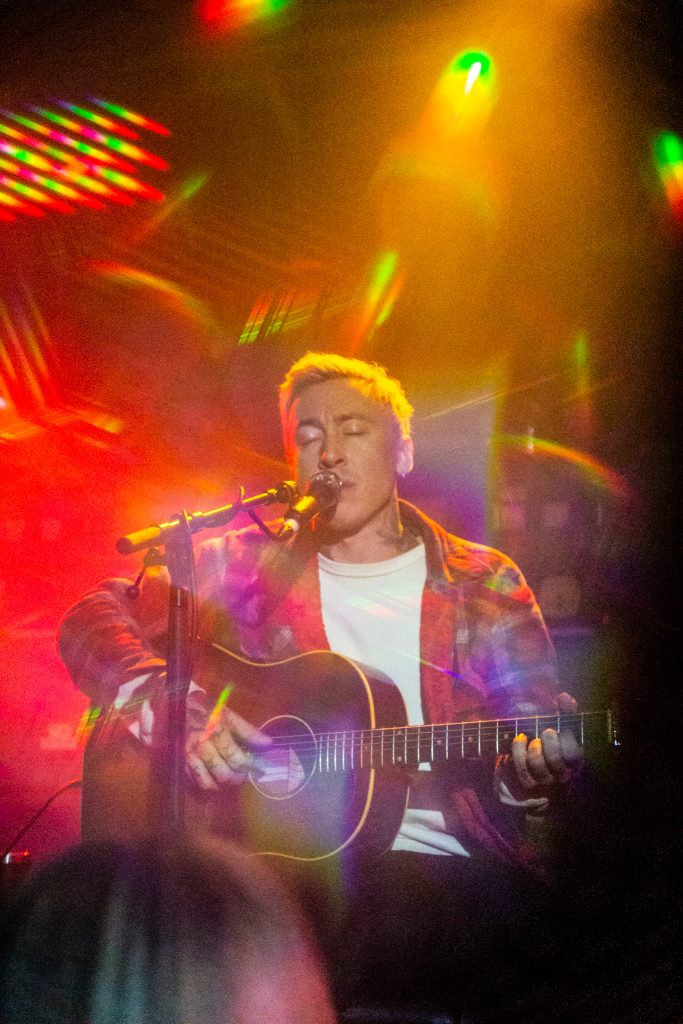 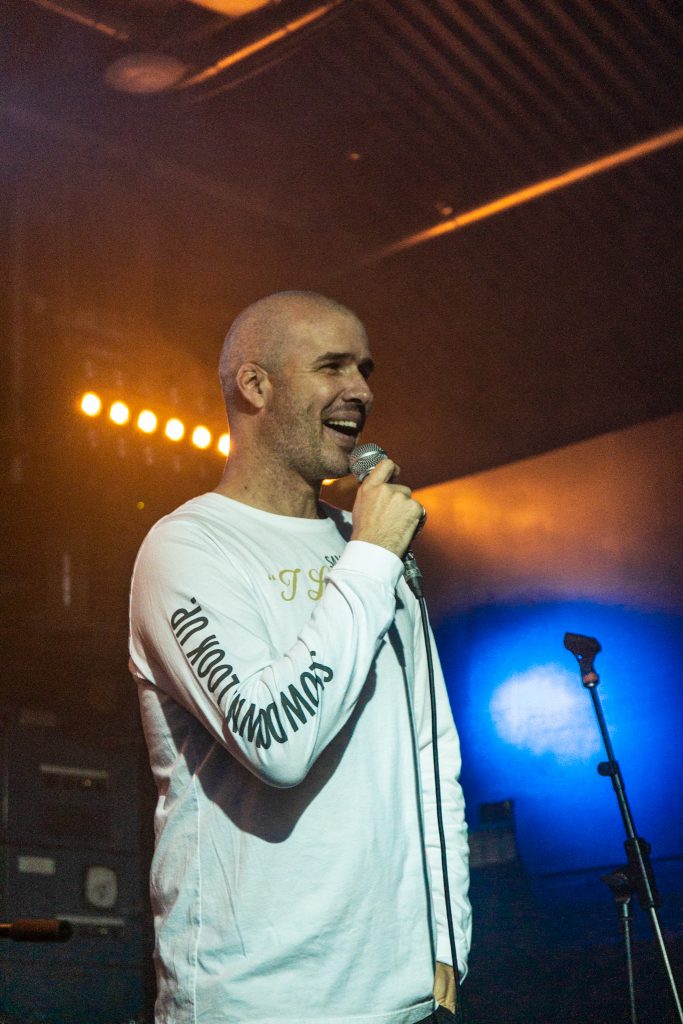 Jamie Tworkowski, founder of ‘To Write Love On Her Arms’ 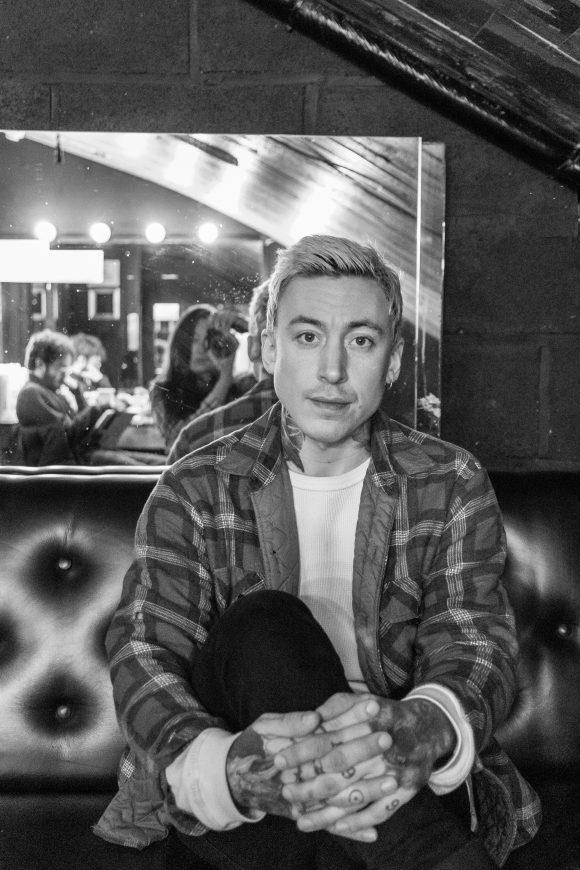