They’re finally back! Spector just released their new single ‘Bad Boyfriend’ and played a fantastic show at the 100 Club in London.
Check out what the band told us about their upcoming album, touring, horcruxes and a lot more.

You just finished working on your second album. Is there anything you can tell us you haven’t told any others interviewers yet?
Fred: It’s 11 tracks long. That’s an exclusive. You’re the first ones to find that out. Our first album was twelve, this one is eleven. Our third album is gonna be ten and our fourth album – nine tracks.
And as we continue, each album will have one less track until it’s no tracks left. So that makes 12 albums.
Jed: The last one will be a single.
Fred (laughs): And the penultimate three will be EPs. We will just re-release ‘Never Fade Away’ as an album in the end haha!

So you’ve just announced your third London show this year, are you planning on touring anytime soon?
Fred: Yes, we’re gonna be planning an extensive tour across the UK and hopefully Europe as well a bit by the end of the year. We’re playing 3 shows in London just to kind of warm up you know, to get back into it. But we wanna get to other places as well. We’re playing some festivals, Live at Leeds, Live at Glasgow, Liverpool Soundcity, Great Escape in Brighton, Field Day… so yeah, we’re starting to cover up different bits of the UK and then hopefully further field.

The three London shows are quite small and rather intimate venues, do you prefer playing smaller shows or gigs with a huge audience?
Danny: The one at The Lexington was really fun, that was quite small. But then, I guess our biggest headline show was at the Shepherds Bush Empire – that was pretty cool too.
Fred: It’s always nice when the room’s full cause then it feels small. If you play a big festival and you’re in a tent that’s kinda 10.000 capacity and there’s only a few thousand in there… that’s a different kind of thing.

Are there any collaborations plannned, or is there anyone you’d really like to work with?
Jed: Tom wants to collaborate with Sting. He’s always been a big fan of Sting.
Tom: Me, George Clinton, Cav from Swim Deep and Sting.
Fred: Shirley Bassey!

Who would you have to meet to be completely starstruck?
Jed: Jay Kay from Jamiroquai.
Fred: J.K. Rowling.
Jed: Madonna. I know I will meet Madonna. I’ve always known it.
Fred: And Julian Casablancas.

If you had to create a horcrux*, what would it be?
Fred: Oh wow, such a good question.
Jed: Mine would be Harry Potter.
Danny: He IS a horcrux isn’t he?
Jed: Yes, he is a horcrux himself.
Fred: Mine would be a copy of Harry Potter and the Philosopher’s Stone cause there are so many. If someone knew it would be a horcrux they would never be able to find and destroy it cause it’s so well sold. Or a copy of Queen’s Greatest Hits cause everyone’s got it. Or ABBA Gold, or Bob Marley Legend haha!
Danny: The Soundtrack to The Bodyguard.
Jed: What about a diamond? It would be really hard to kill/destroy it. 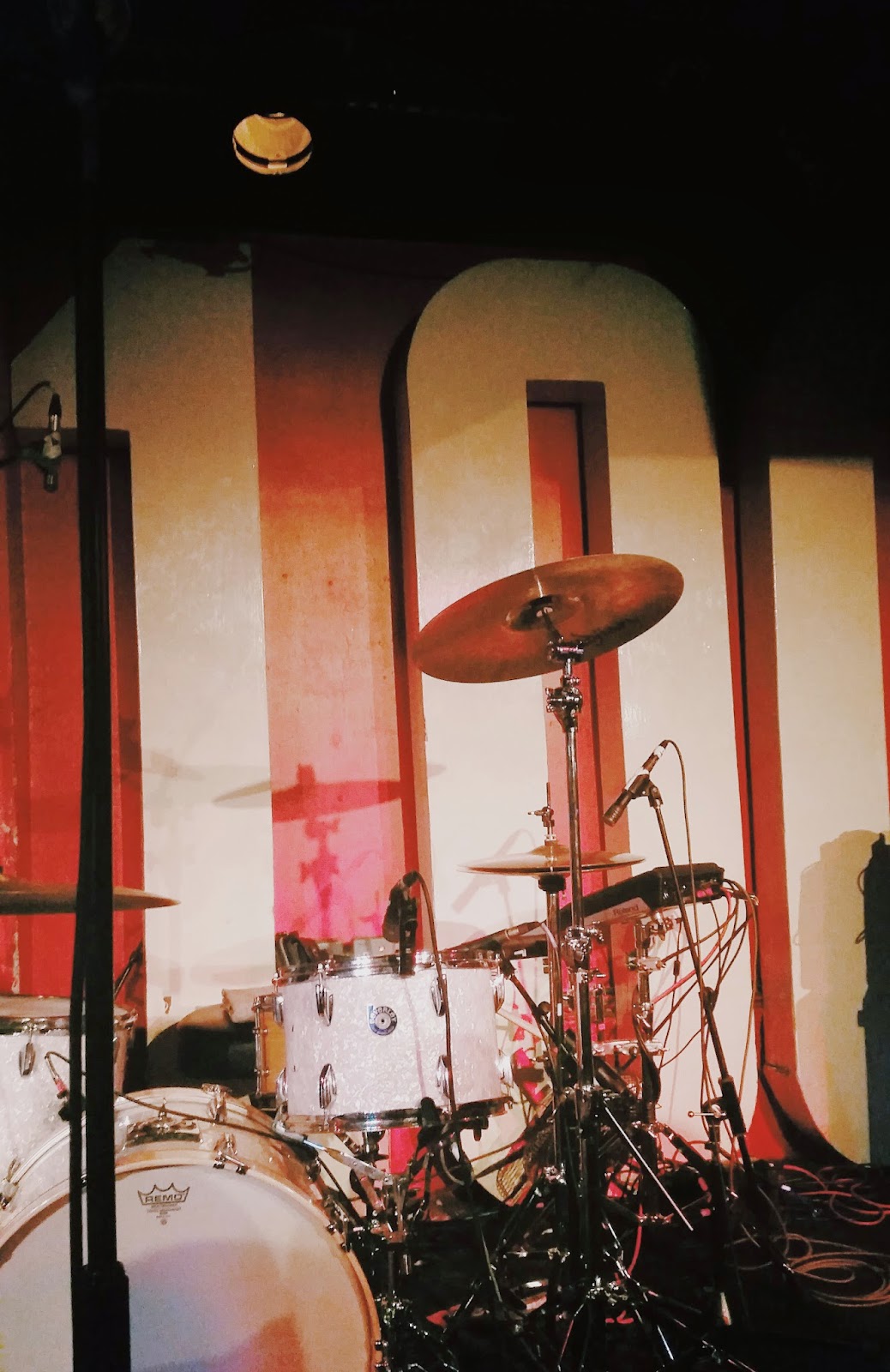 Which 3 songs should be part of every road trip soundtrack?
Jed: Summer Lovin’, from Grease.
Fred: California by Phantom Planet. I’ve never been on a roadtrip that hasn’t either begun or ended with that song! Maybe something by Bruce Springsteen, but that’s a bit obvious…
Tom: How about Boys of Summer – Don Henley.
Fred: Yes that’s a good one, so yeah those three!

If you could choose one artist to do a cover version of one of your songs, who would it be and which song would you choose?
Danny: Maybe Sting? (laughs)
Fred: I feel like if The Killers could do a song of our first album and do it justice, maybe ‘Celestine’… that would be good. Or Tom Jones and Judi Dench doing ‘Lay Low’ as a duet, that would be REALLY good.
Jed: I’d like to hear a sort of hardcore band doing ‘Friday Night’, I’ve always thought it could easily be a hardcore song. Or an emo band or something, My Chemical Romance.
Fred: Sir Paul McCartney. (laughs) All The Sad Young Men, but in the style of ‘Everybody gonna dance tonight, everybody gonna feel alright..’. And he should add a ukulele.

Are there any newcomer artists you would like to recommend?
Danny: Magic Gang.
Fred: Spring King. They’re from Manchester. And Marching Church! They’re quite new.

Which advice would you give to young artists who are only just starting with music?
Fred: Try and do as much of everything yourself. Don’t worry too much about what other people think, be original, don’t worry about the music industry. And don’t take it too seriously.
Danny: Yeah, what Fred said. Just… do you. If you think it’s good, then don’t worry what people think. If you believe in it, then that’s good enough. You shouldn’t try and impress others.
Jed: Make what you love.
Tom: Be real. 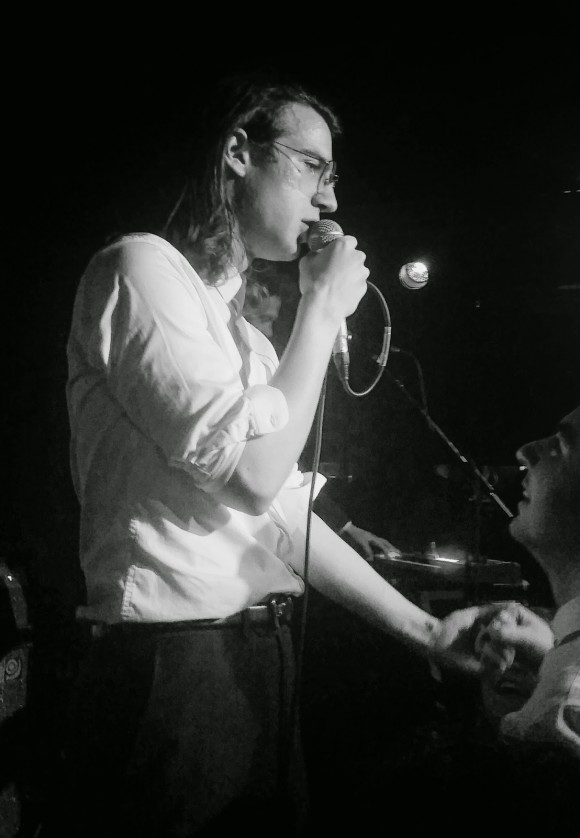