Things have become pretty busy around Carl Barât recently. The Libertines reunion, followed by the album release of his new band Carl Barât & The Jackals – and lots of live shows… with both bands! After having seen Carl in Berlin in February and being totally blown away, we went to his London show at Scala on Wednesday, 15 April.

The concert was opened by the London-based band Trampolene, followed by Asylums from Southend-on-Sea. Both put on a great show and by the time Carl and the Jackals entered the stage, the crowd was already heated up and in the mood for a good time.

The main show started with a song of the new album called ‘Victory Gin’ followed by their single ‘A storm is coming’. The audience got into the music more and more, and once the band began to play ‘Gin and Milk’ by Carl’s former band Dirty Pretty Things, people started going totally mental.

Throughout the show, the band was joined by some special guests to play some songs. The Lock Sisters’ harmonies added a nice new touch to their songs, including ‘Beginning to See’, which in our opinion is one of the Jackals’ most beautiful songs on their new album. Another highlight was seeing Ed Harcourt on keys for a few songs.

The new material was perfectly mixed up with older songs by The Libertines, Dirty Pretty Things and Carl’s solo stuff.
Even though the crowd was obviously especially happy to hear the Libertines tunes, they were also really receptive to the other songs and most of them went completely nuts, which made it almost impossible for everyone else not to join in and show off their best dance moves.

Alltogether, it was an amazing show with a great atmosphere and we left Scala more than happy, still singing and dancing along to the band’s music which stuck in our minds all night long. Carl Barât and the Jackals proved to be a brilliant live band who transfer an incredible energy and we can only advise you to go and see them if you have the chance! 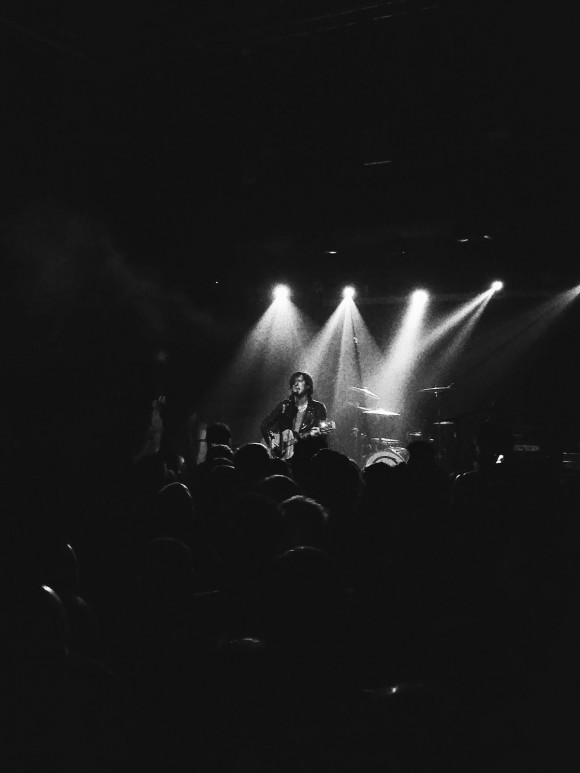