When we got the chance to do an interview with Troye Sivan earlier this month, we didn’t hesitate. The 20-year-old Australian singer met us at Backstage Werk in Munich on the occasion of his show and talked to us about his debut album and the ongoing tour.

You’ve just released your debut album. Is there a track on it that you’re most proud of?
I think I’m most proud of “Heaven” with Betty Who. I’m really proud of it as a song but then as well it’s really personal. I wrote this song about my coming-out experience and it was the only time I’d ever really written about that. I liked putting it out and then I started playing it live and I think that’s when I sort of realised how important that song was to me. Singing it live and having everyone singing the lyrics back at me.. It feels special.

When it comes to packing for the tour, what are things you can’t go without?
I’ve got it down to a fine science now. I pack seven of everything and then I do laundry once a week.
I bring candles with me everywhere I go so that it smells nice. What else.. I guess it’s like, good undies and socks. Treat yourself.

What’s the hardest part and the best part about touring?
The hardest part of touring is the fact that you don’t settle anywhere. But I’m sort of getting used to that. I feel very very comfortable on tour. So yeah, being away from friends is probably the hardest thing.
The best part is that you get to see the world and get to make music while you do it. It’s the finest job in the world. 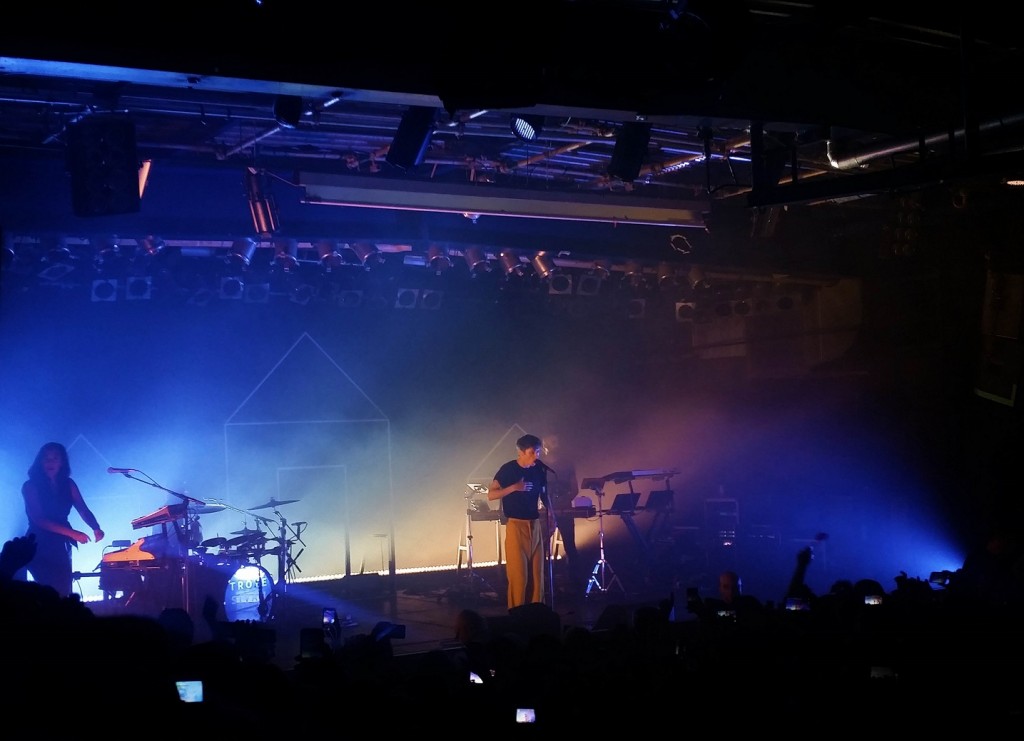 Since you’re on the road that often, what do you reckon – which three songs should be part of every road trip soundtrack?
212 by Azealia Banks.
Can’t Get Enough Of Myself by Santigold.
I feel like you also need some sort of Spice Girls song, so that maybe..

Can you describe the process of turning an idea that you have into the final version of a song?
It’s a really weird process. It’s one thing to have the idea – you can have it all in your head, but executing it is like a completely seperate thing. It’s really really difficult a lot of the time.
First you gotta write the song.. when you’re writing a song, there’s a million little decisions that you have to make, and every single decision completely affects where the song goes. You have to make the right decision at every crossroad to make a good song, and that’s tough.
Then you work on the production and stuff, and hopefully by the end of it you’ve got something you’re really proud of, lyrically, melodically and production-wise.

If you could choose one artist to do a cover version of one of your songs, who would it be and which song would you pick?
Oh my gosh. That’s a tough one. I would love to hear Taylor Swift cover any of my songs. Maybe “Heaven”. That’d be cool.

Is there anyone you’d really like to work with?
I’d love to write with Taylor Swift. I’d also love to work with Lorde, I think that’d be really fun. There’s a producer called Dev Hynes that I really wanna work with as well. 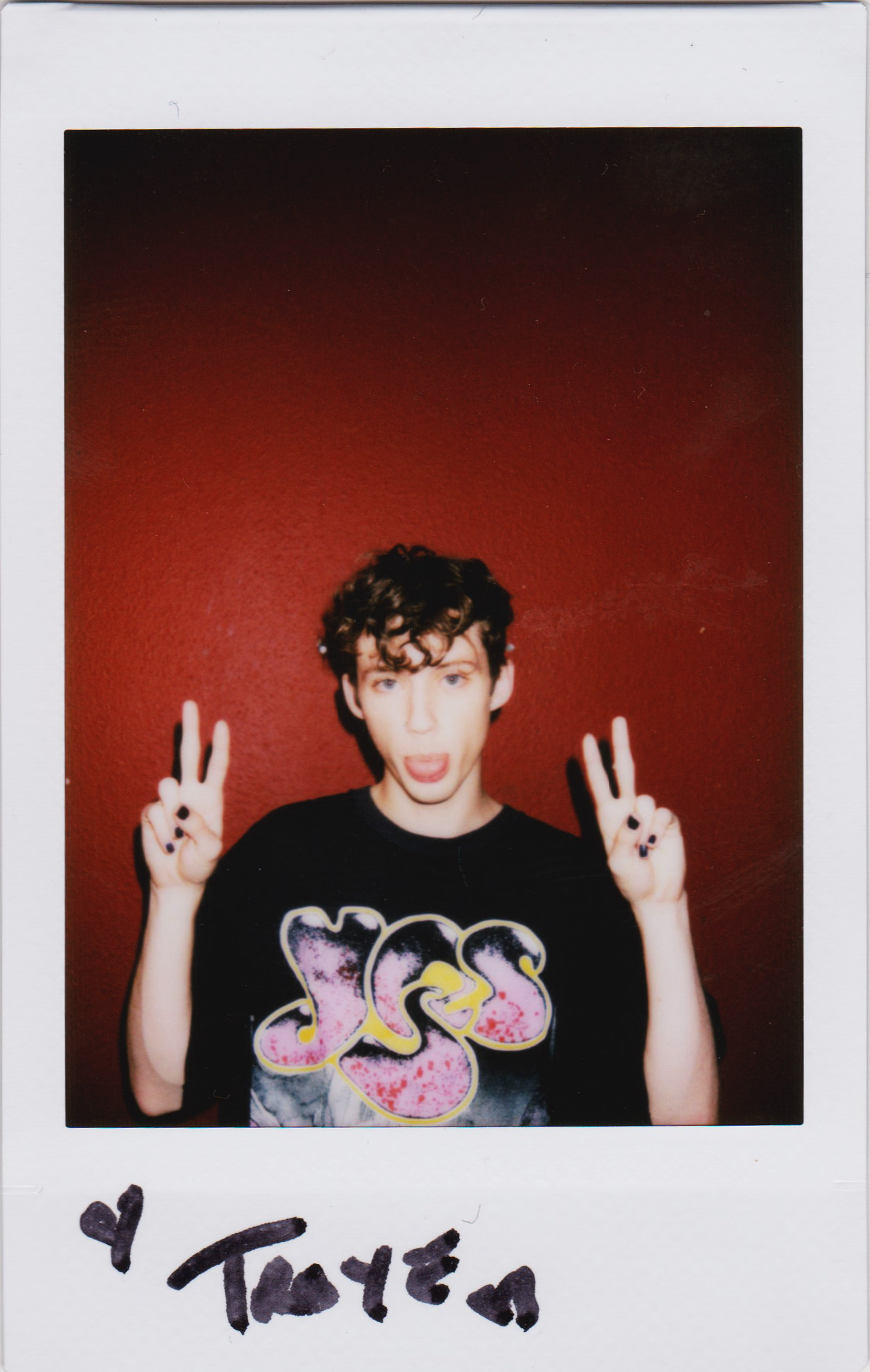 Are there any new artists you can recommend?
There’s an artist from Australia called Gordi that I really like, and then as well Astrid S. She’s supporting me on this tour and she’s insane. I love her so much, she’s the best.

Which advice could you give to young artists who are only just starting with music?
Start with the Internet. Make your music and send it to blogs and record labels, tweet it, do whatever you can to get it out there. 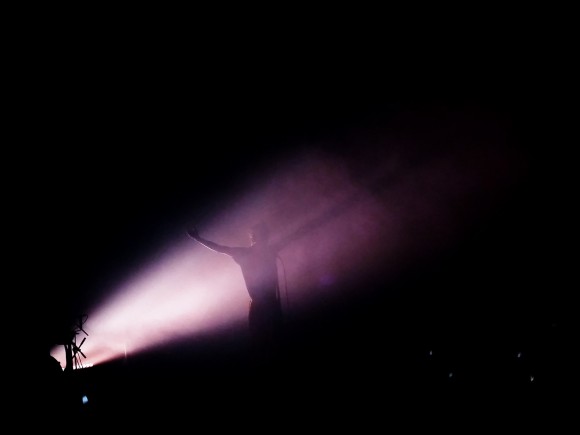