We had the chance to meet former ‘Tribes’ member Johnny Lloyd, who has just started his solo career, for an interview while he was supporting The Kooks on their European tour.
Check out his new EP called ‘Pilgrims’ right here!

How’s the tour with The Kooks going?
It’s been great. I’ve toured with them before, but this has been my favourite one, I think. Paris with Nat Jenkins was really special, we’re good friends.

You’ve already put two of your new songs on soundcloud. Can you tell us a bit about the new stuff?
I recorded it over the last six months at home. I just wanted to give those songs away for free to start with. I’m gonna put another two songs out and then another EP over the summer. It’s good, it feels more like myself than Tribes. 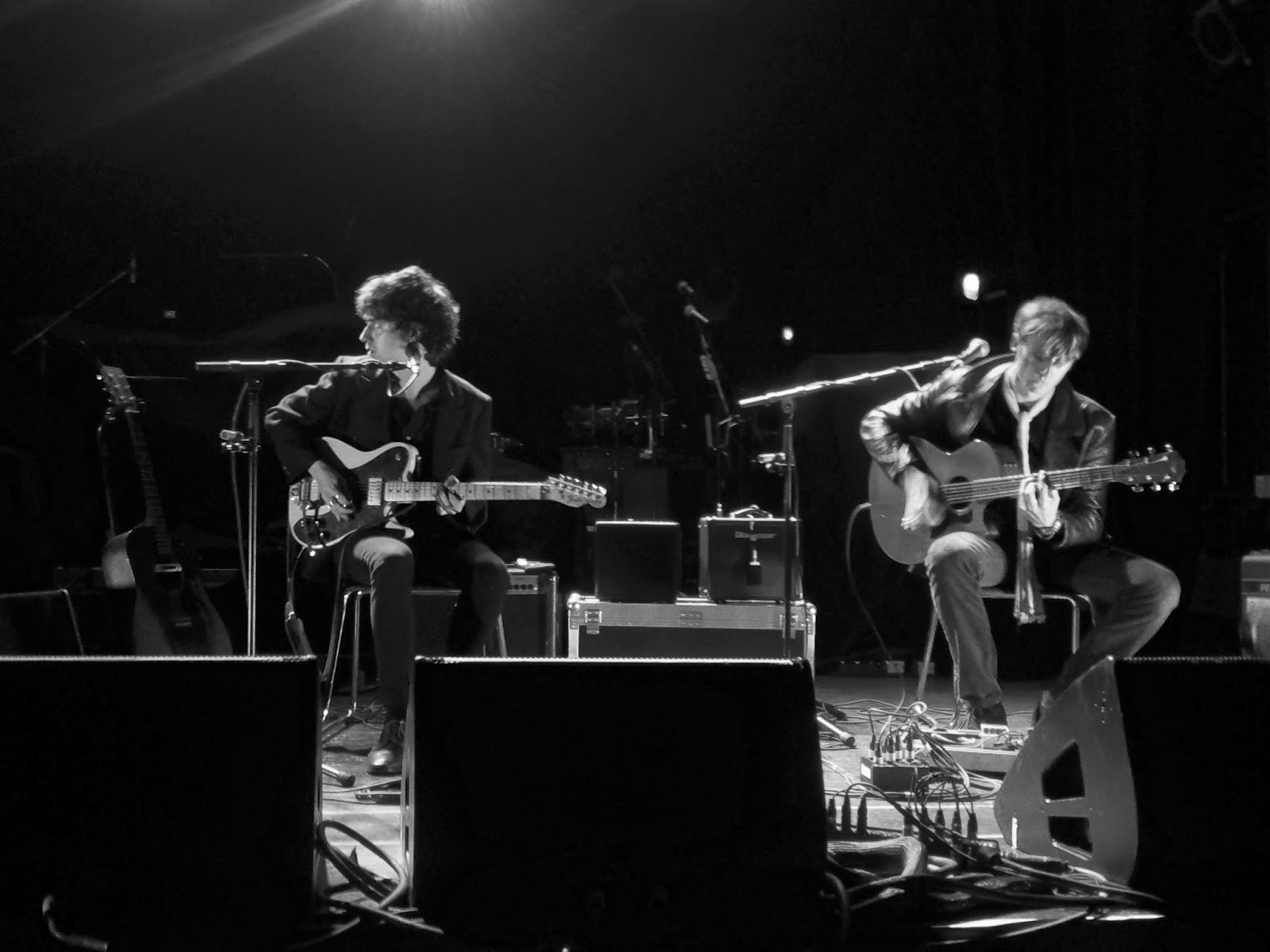 Are you planning to record an album?
Yeah, this year sometime. I’ve only been playing for three weeks by myself – I did a UK tour, I’m doing this Europe tour now… it just feels good and I think I’m gonna do some more later on.

Are there any artists you’d like to work with?
I don’t know.. a lot of my friends offered to play on the record, I think Luke Pritchard is gonna produce some of the tracks. When I’ve got all the songs together, I’ll sort of decide who’s gonna make it.

Can you recall the most special moment in your music career?
I think it’s probably the first time we played Reading Festival with Tribes in 2011, or the day we got signed… those kind of moments. 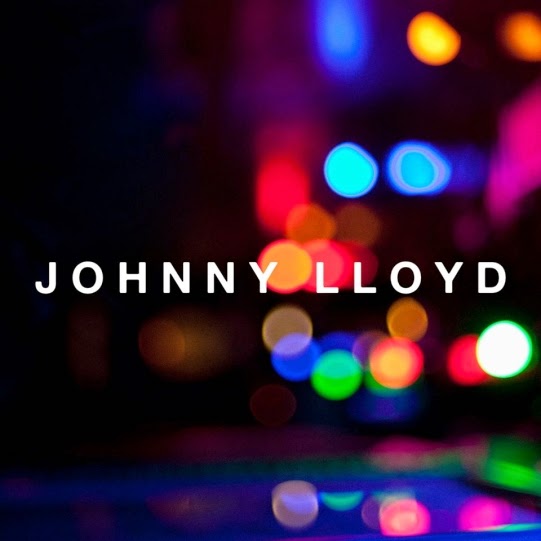 Are there any current artists you would like to recommend?
I’m really looking forward to Jamie T’s new record. The Kooks made a great new album aswell, I’m quite excited about that coming out. And there’s a friend of mine in this band called Dinosaur Pile-Up.

What advice would you give to young artists who are just starting with music?
Don’t aim for radio songs. Try to write what you feel like you wanna write and don’t always try and promote it to get on the radio. A lot of British artists spend all their time trying to write songs that sound like other people. Just do what you wanna do, what feels natural to you. Don’t force yourself to be somebody you’re not. 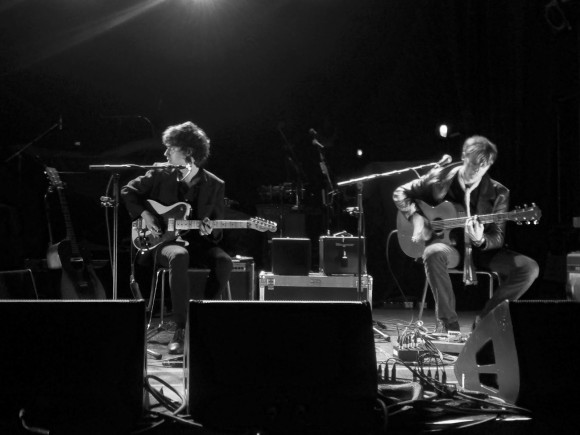